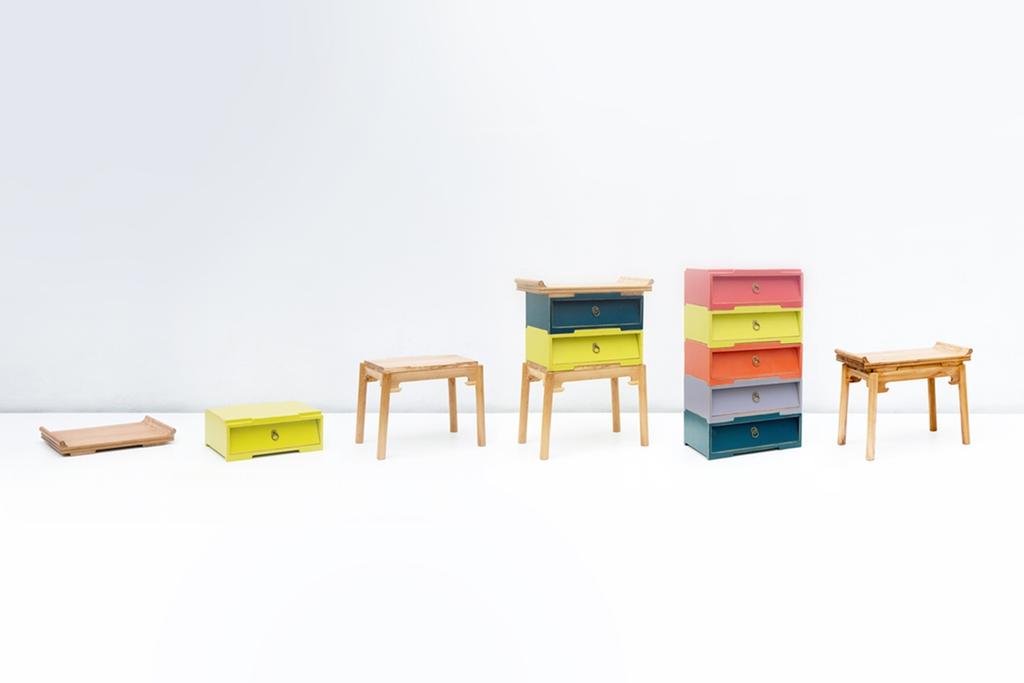 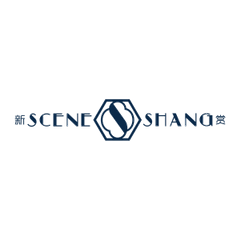 SCENE SHANG is a contemporary furniture label based in Singapore with roots firmly planted in a rich Asian heritage. Shaped to the semblance of 1930s Shanghai in all its former Art Deco glory, its offerings harken to an era replete with blooming exuberance and unapologetic luxuries.

No strangers to design circles within and beyond Singapore's borders, Scene Shang's concepts have gone on to earn their stripes across various honours; most notably the signature SHANG System – a modular storage system that attests to the hallmarks of Ming Dynasty design – with a special commendation in the President's Design Award (Singapore, 2014) and the prestigious Golden A' Design Award in Furniture, Decorative Items and Homeware Design (Italy, 2016) to its name.

Scene Shang's second collection, Jia Ju, was also showcased in the IFFS Design Stars (Singapore, 2016), joining the ranks of 20 up-and-coming designers from around the world.

"Culture converges in the core of all that we do – from construction to curation – resulting in homeware concepts that run the gamut of tradition, ushering intrigue and delight to the senses.
Reviews

No reviews yet. Engaged this brand before? Write a review 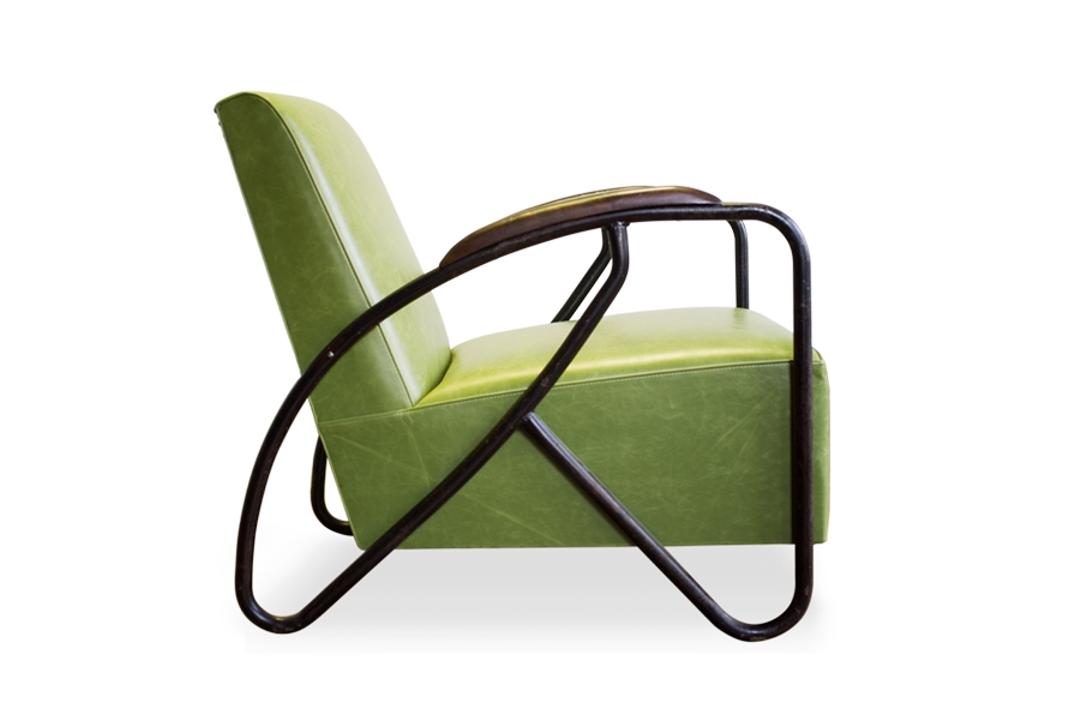 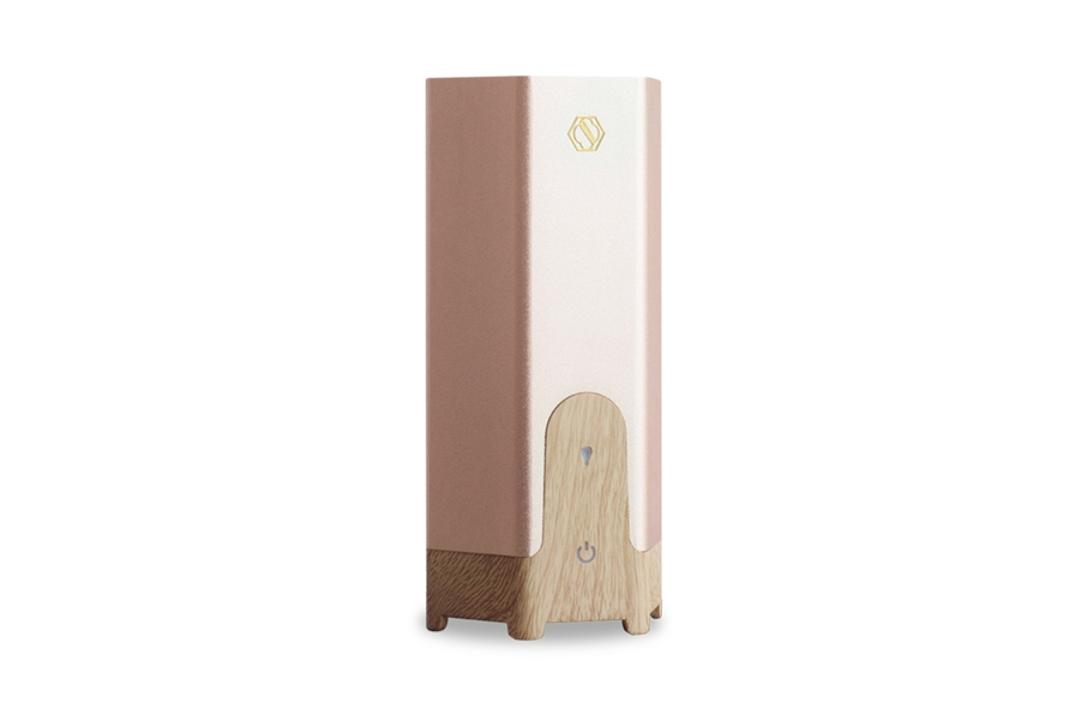 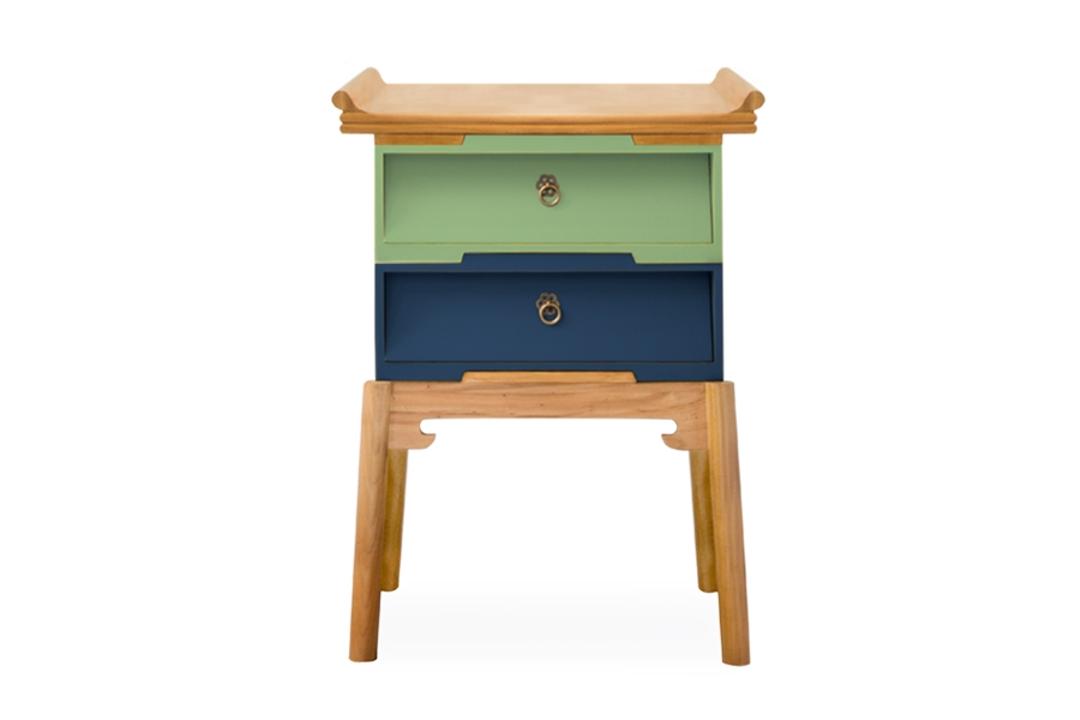 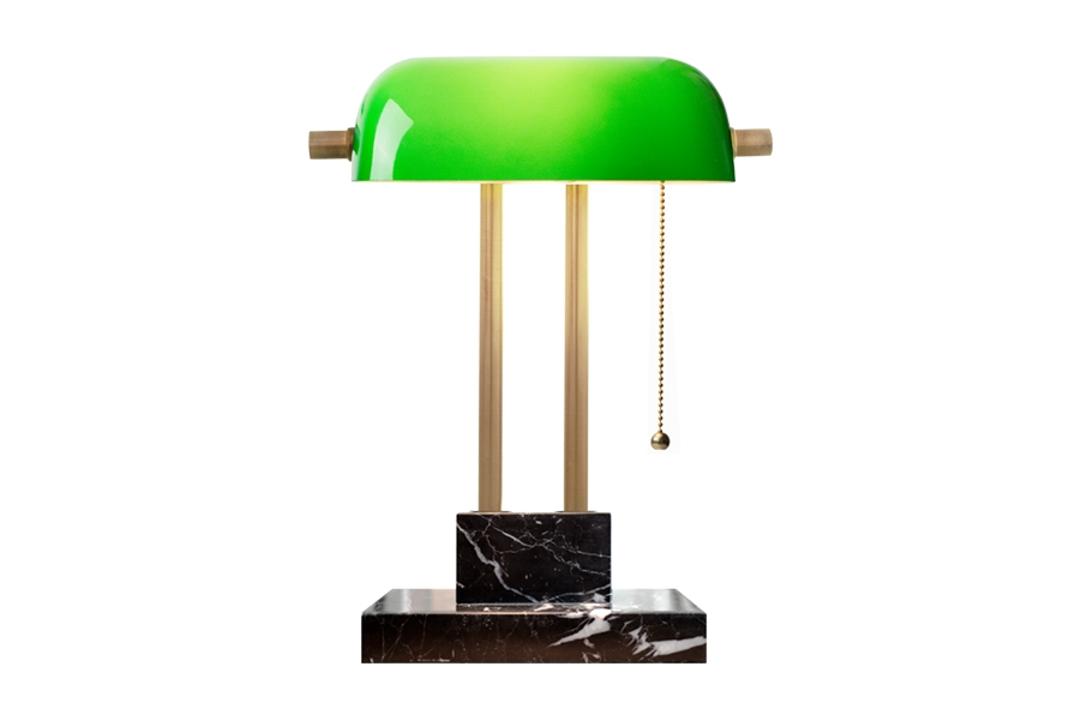 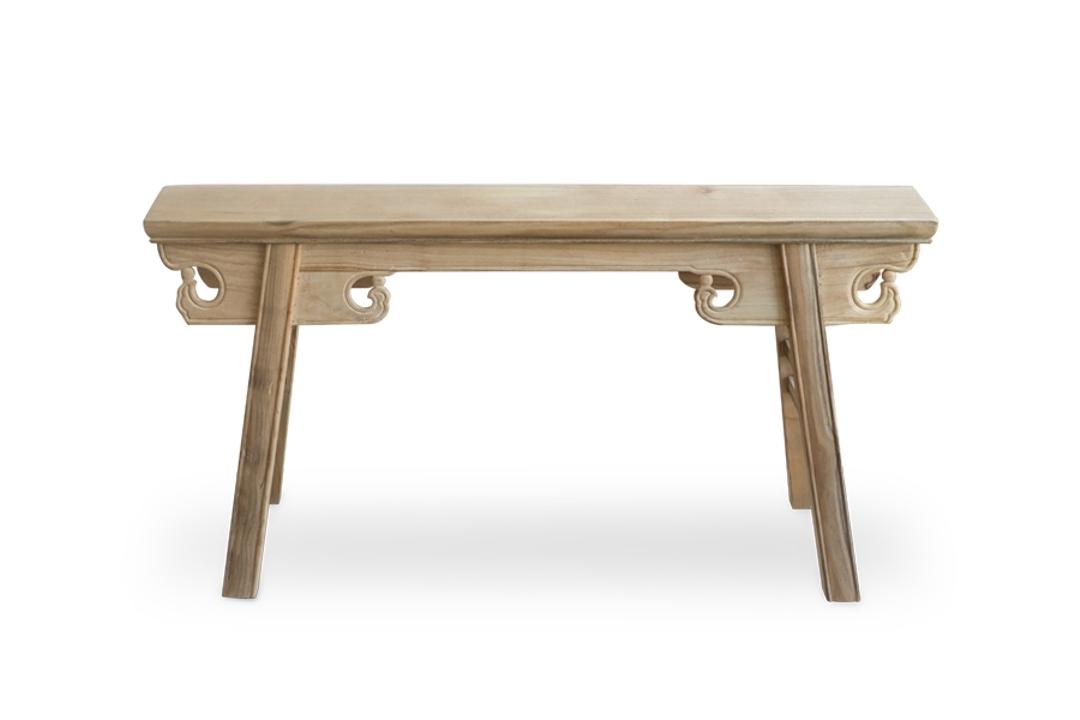 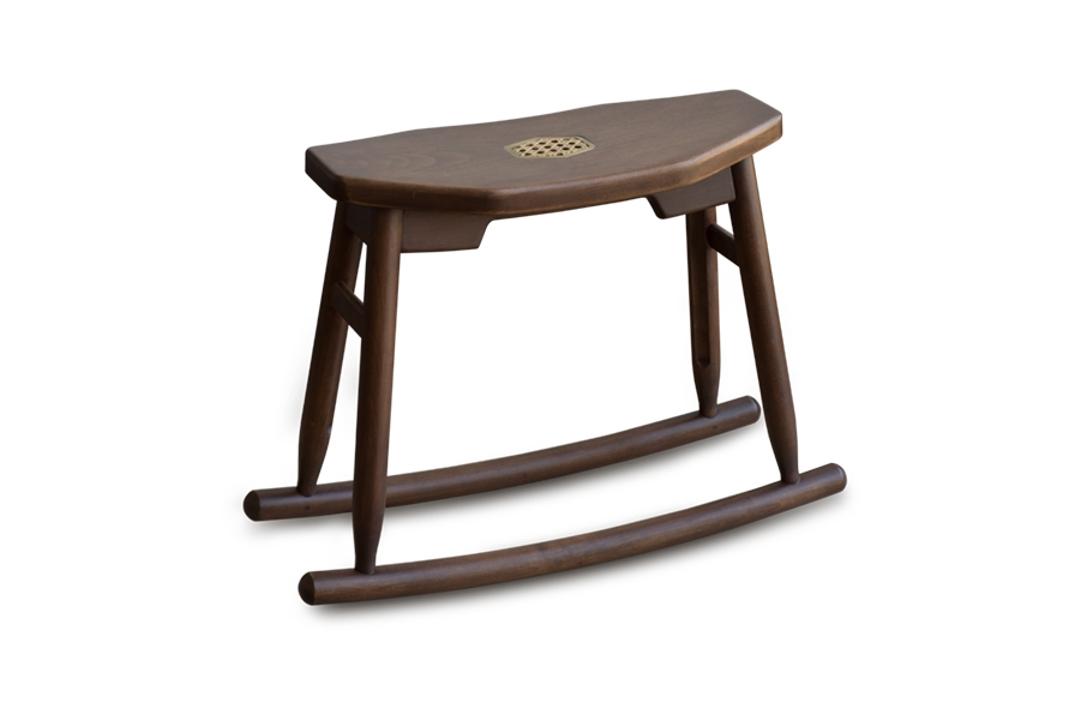 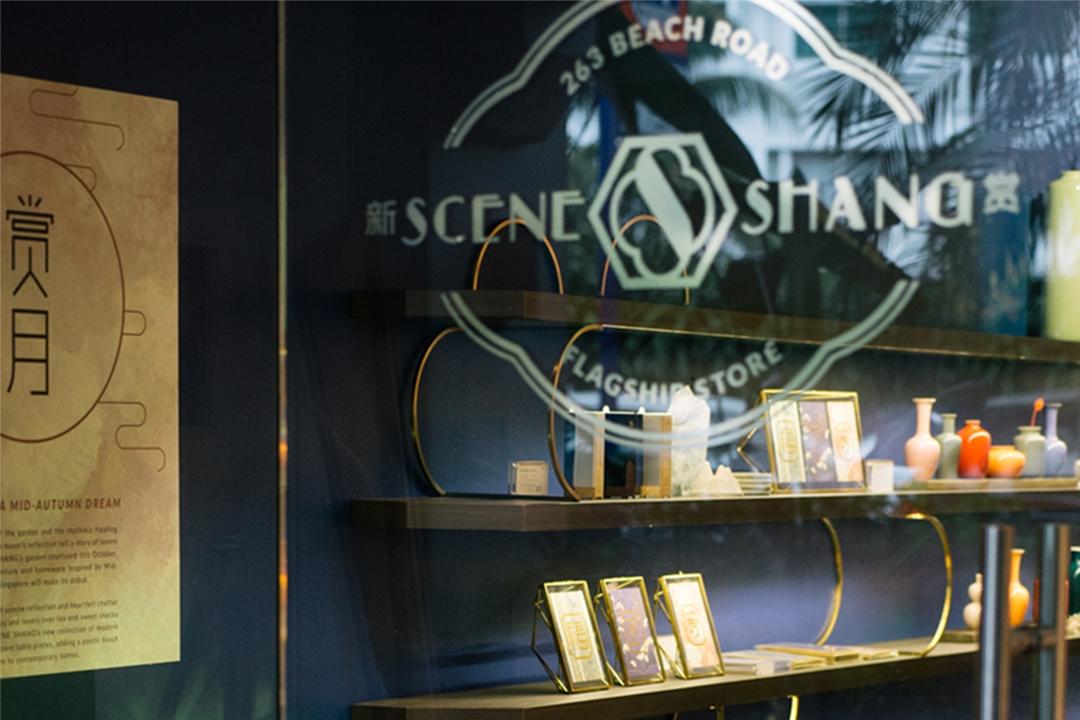 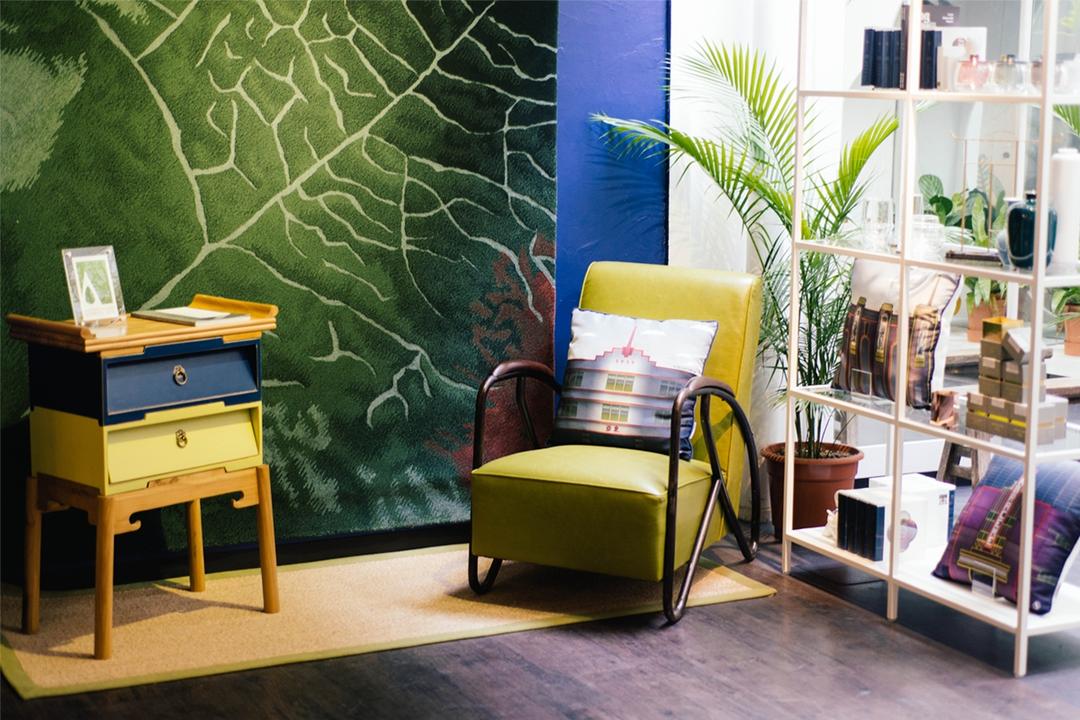 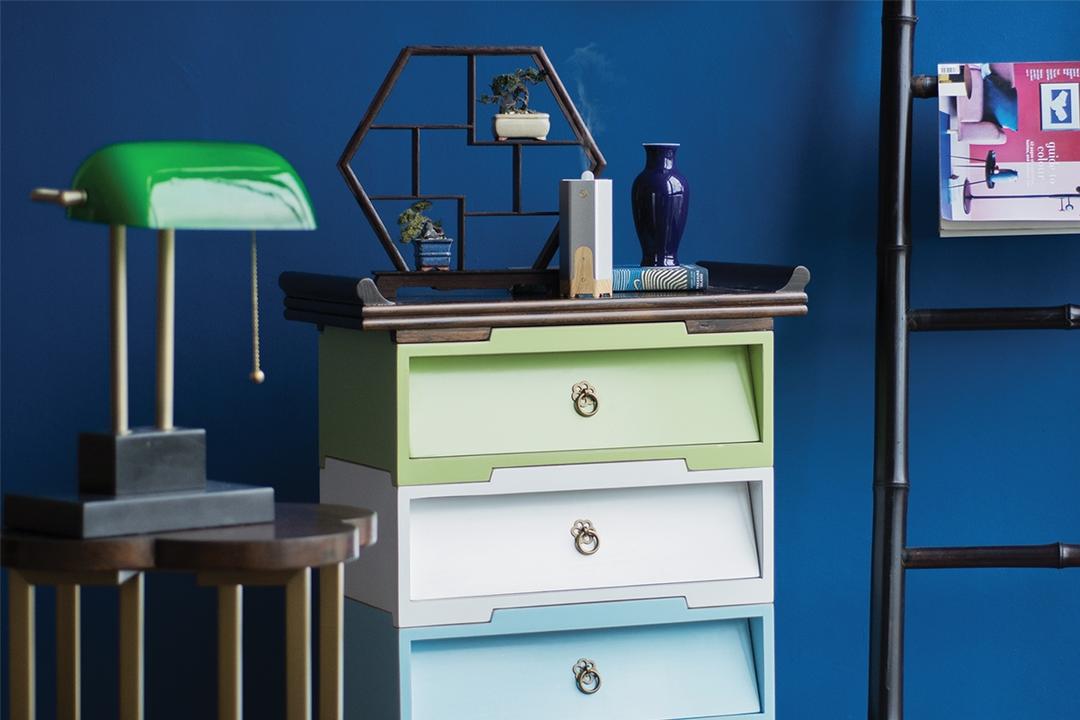 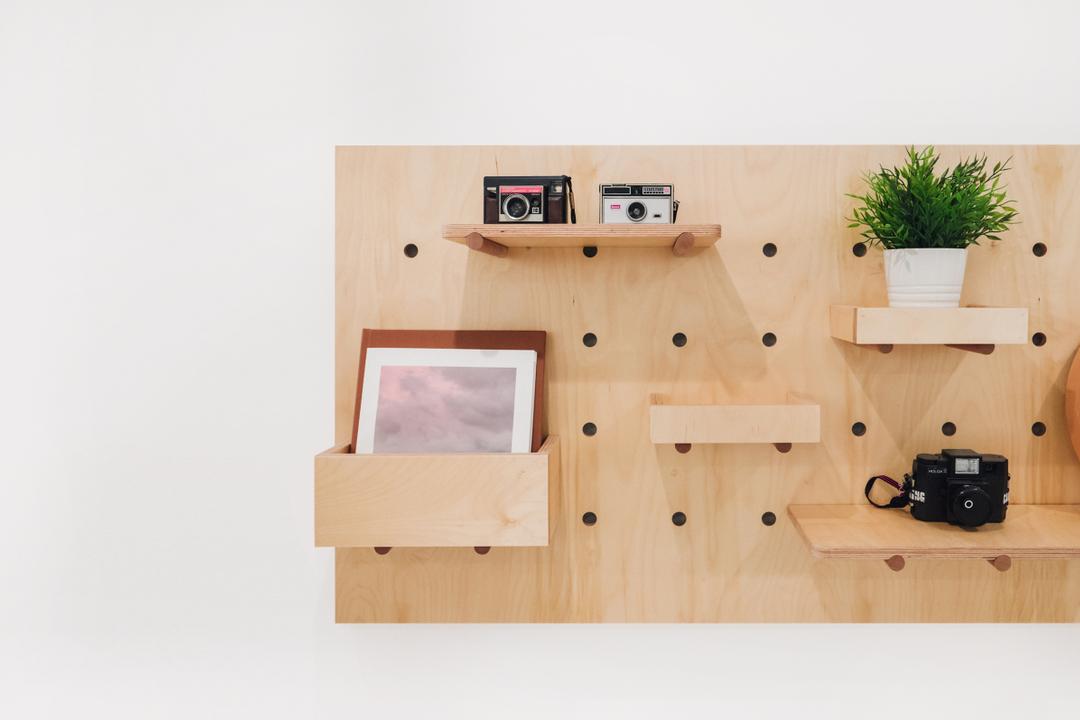 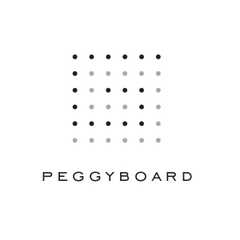 PeggyBoard
Home Decor
PeggyBoard is a utility furniture piece that gives you the freedom to change according to your needs and preferences. Its simple yet versatile design, makes it a unique and functional addition to any household. Made from high quality European birch plywood, PeggyBoard promises strength and beauty. Each standard size PeggyBoard combines with our standard or utility pegs and accessories to achieve endless shelving options. They also offer a range of hanger and pegs — made of sturdy solid birch ply-wood, is great for hanging your towels or umbrellas or scarfs. Perfect for the entrances of homes or bedrooms trying to achieve a contemporary look. Spice up your home or your store with these shelves, or leave it as a decorative shelf in any other room, the options are endless. 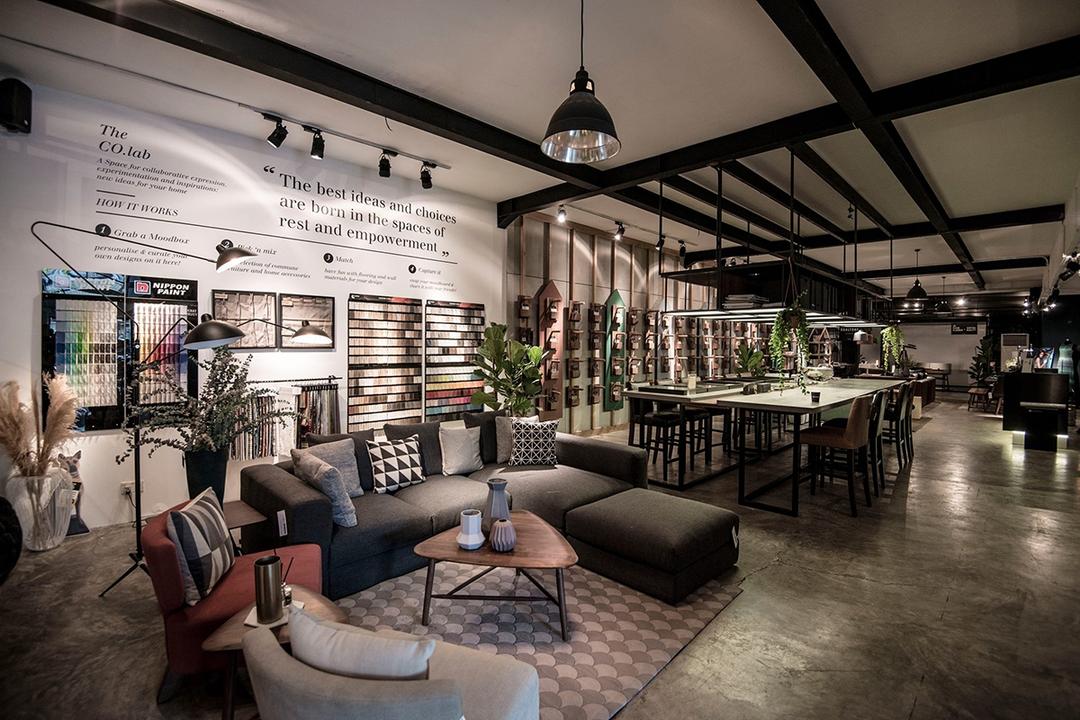 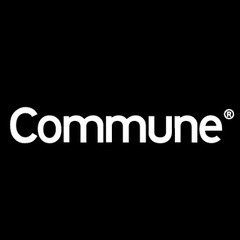 Commune
Furniture
In line with its core belief that homes are personal sanctuaries, Commune helps owners to create meaningful living experiences with premium-quality furnishings crafted from sustainable wood sources. Design-savvy customers will also find that Commune’s products are sophisticated, yet pocket-friendly responses to international design trends with their modern, comfortable, and space-saving forms that will appeal to the modern-day urbanite.