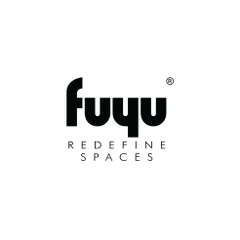 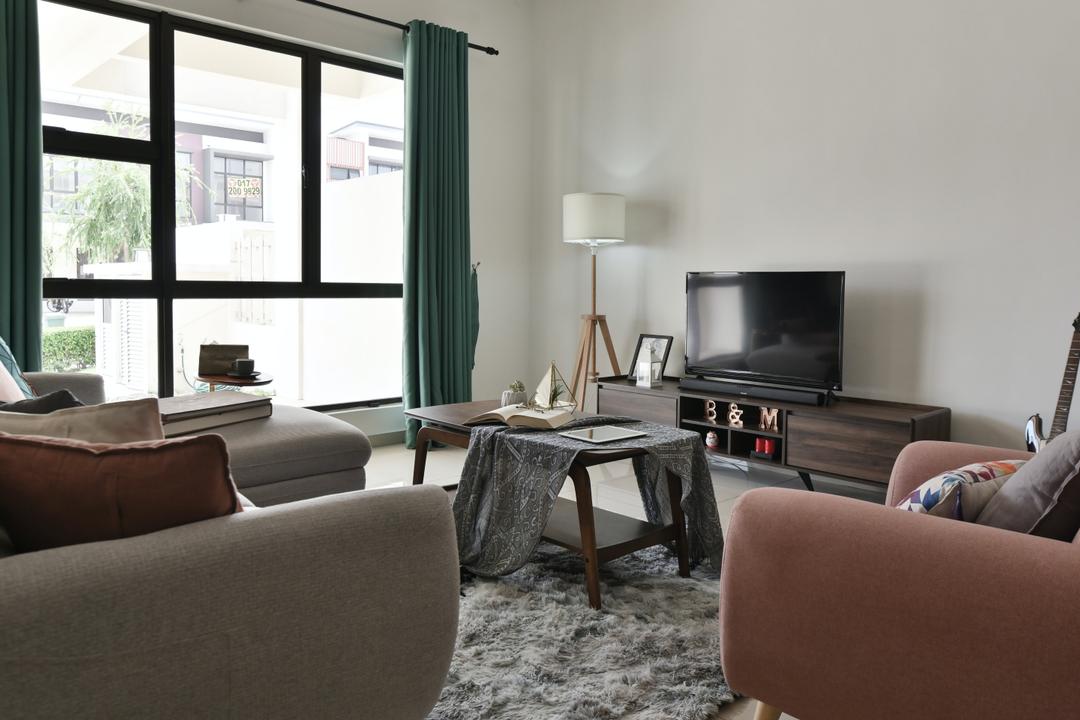 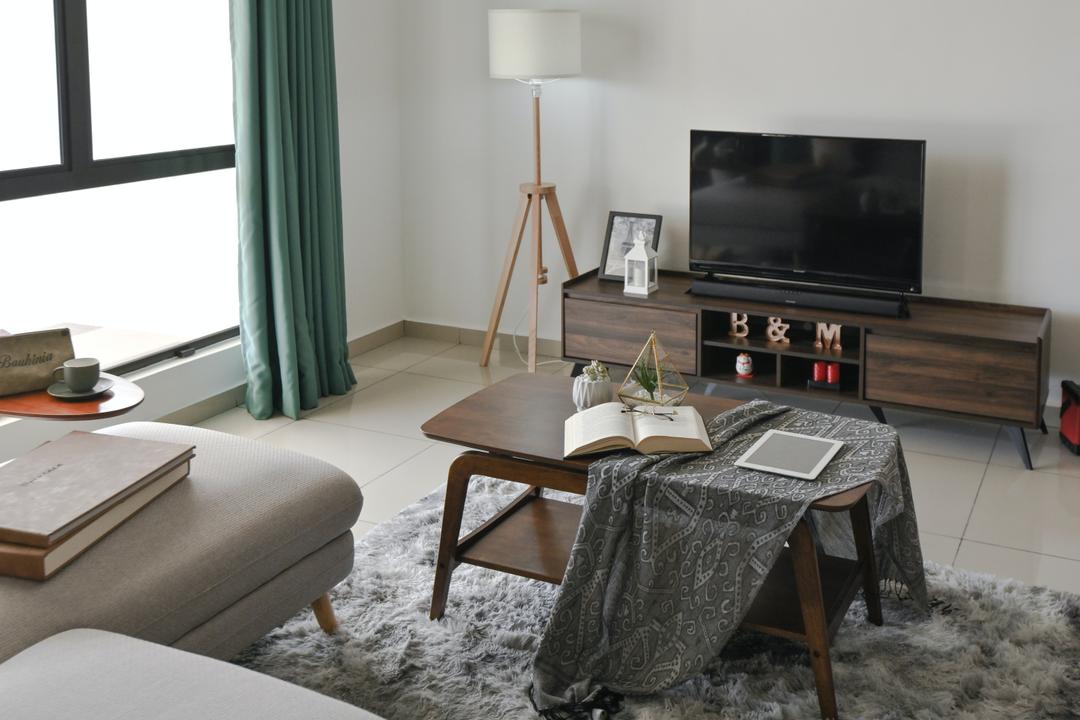 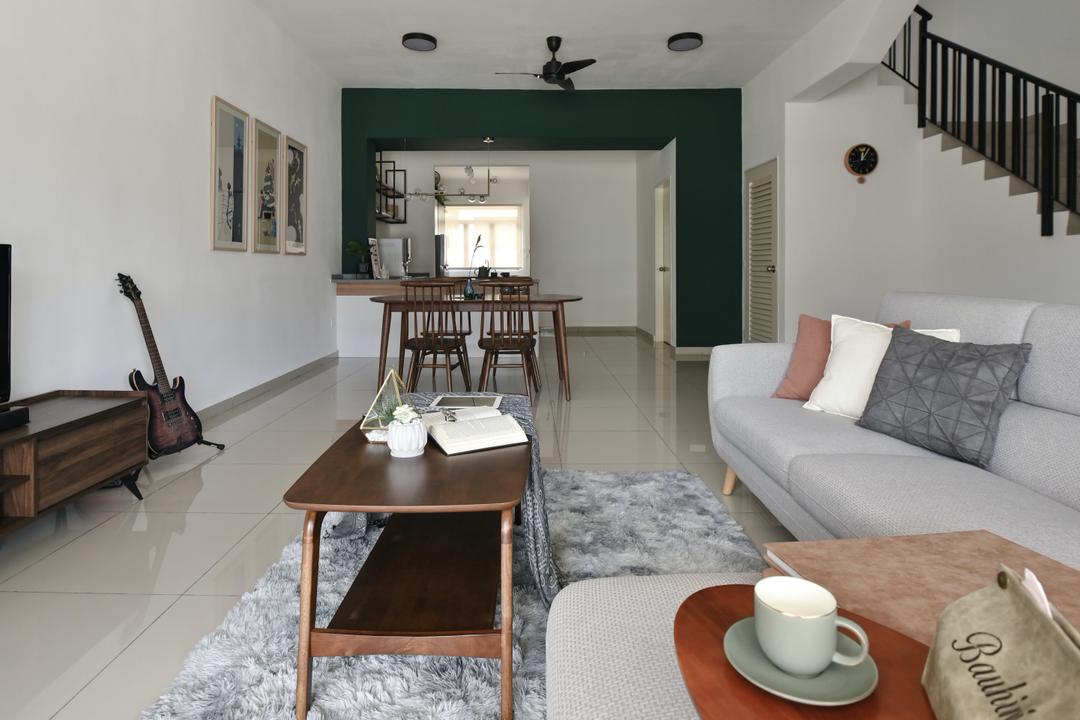 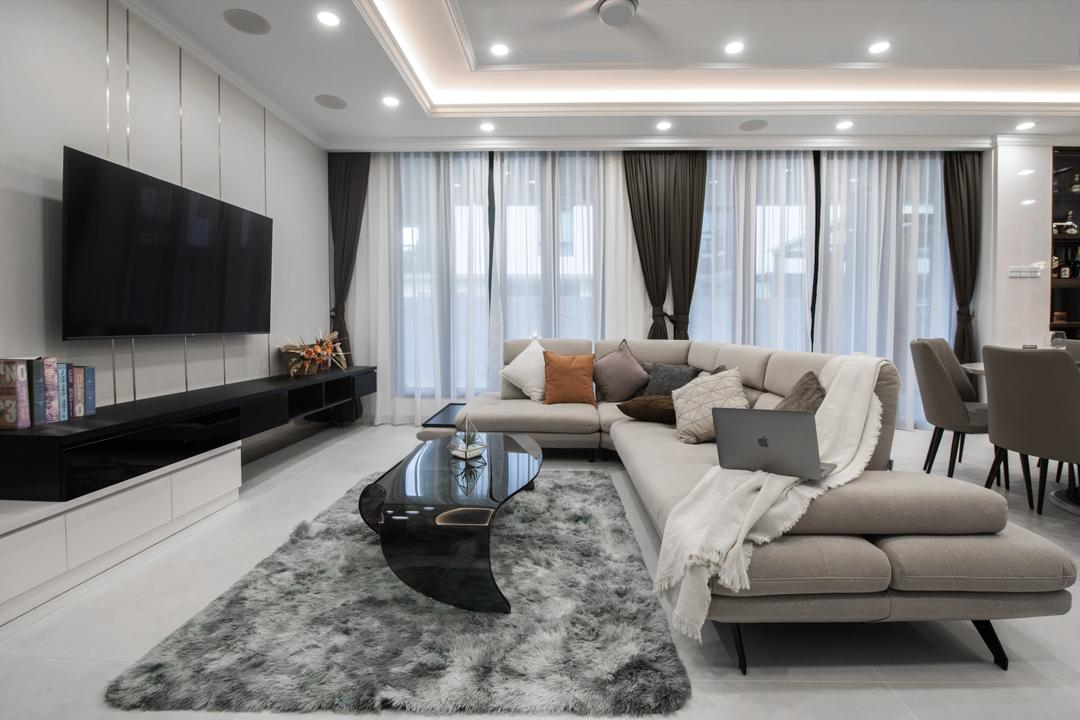 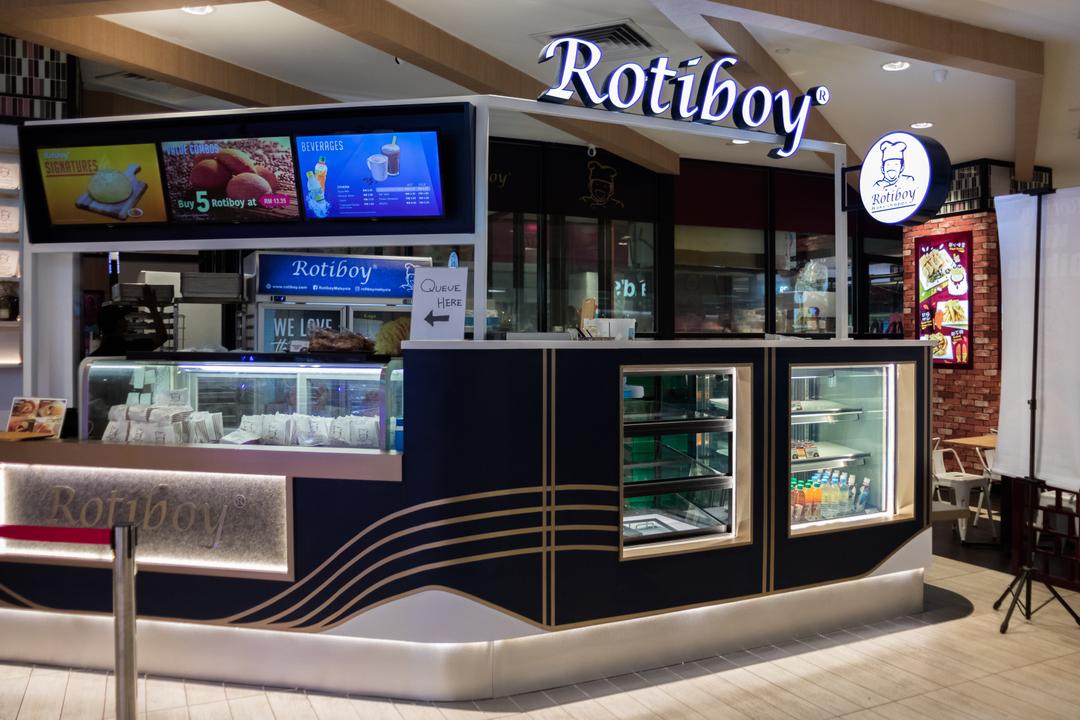 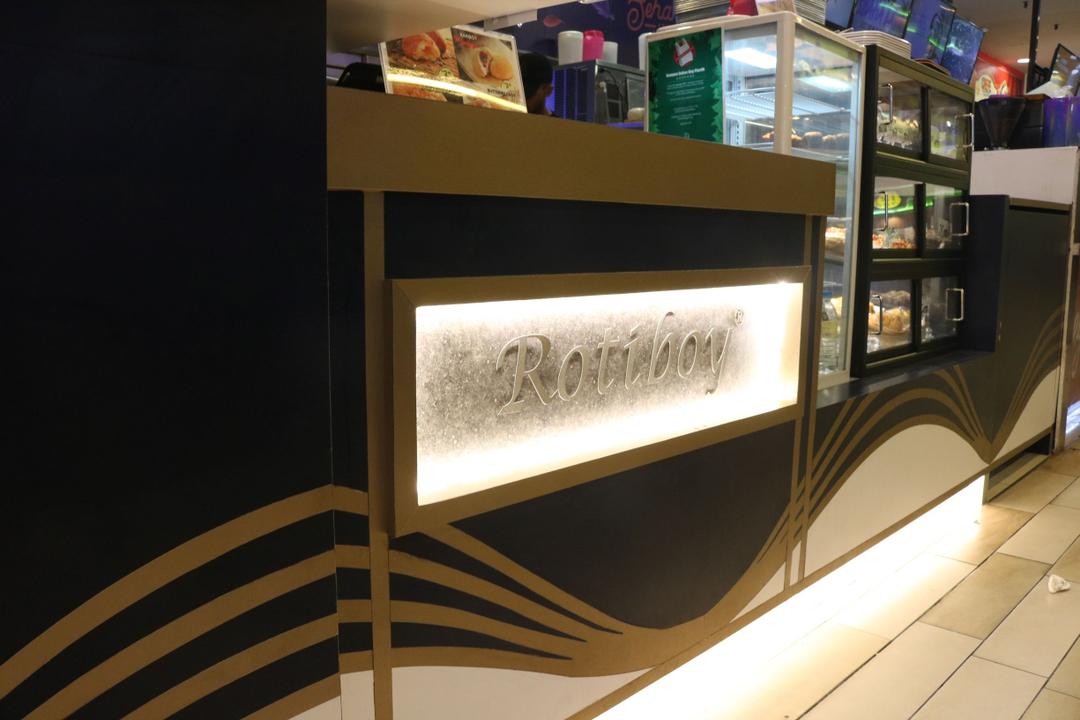 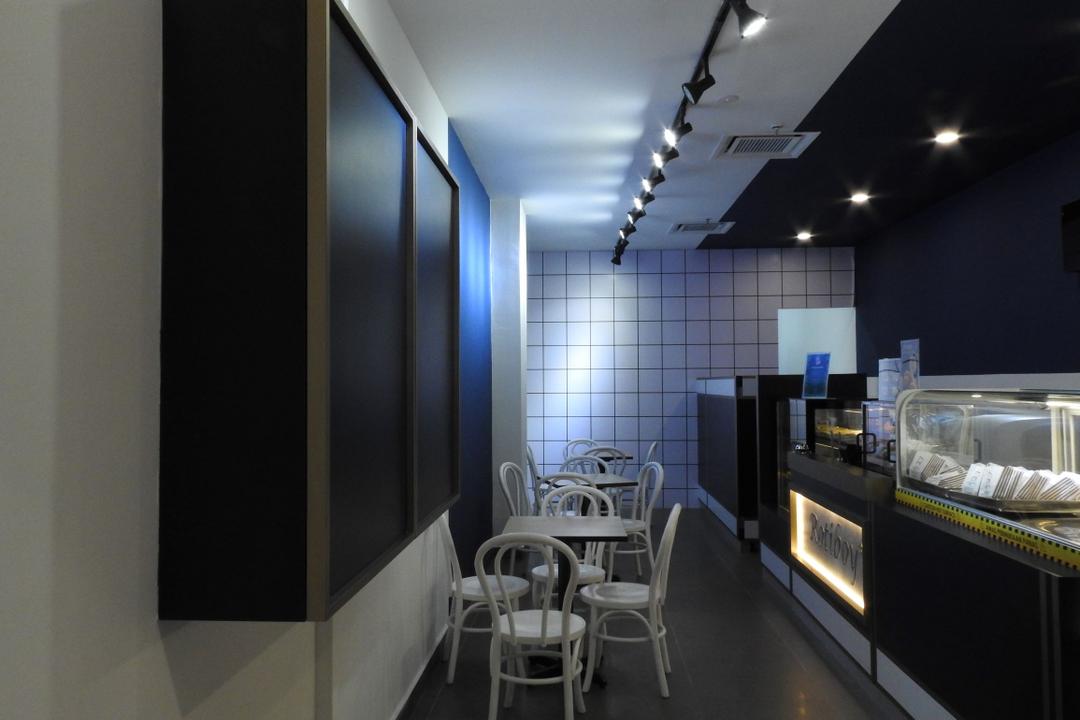 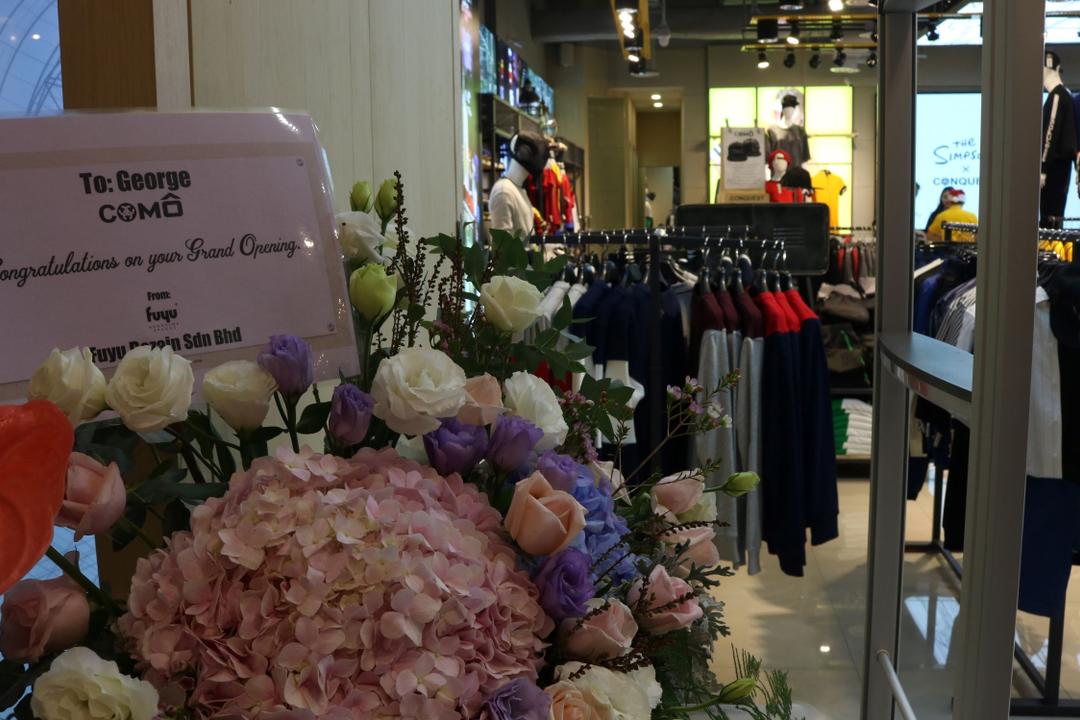 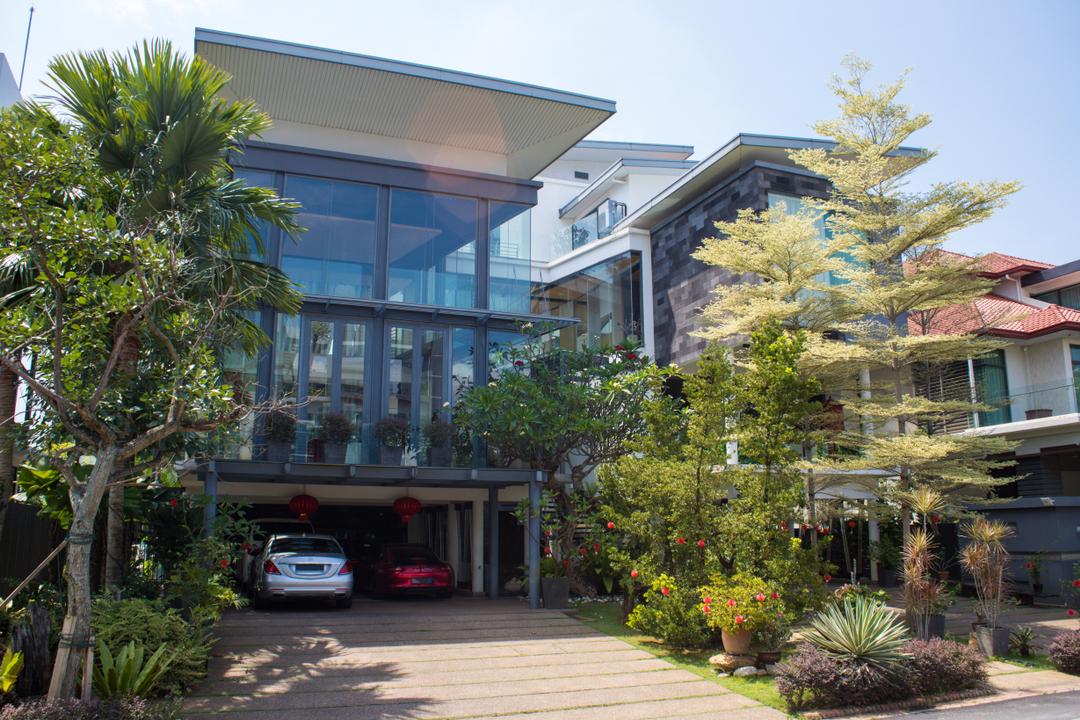 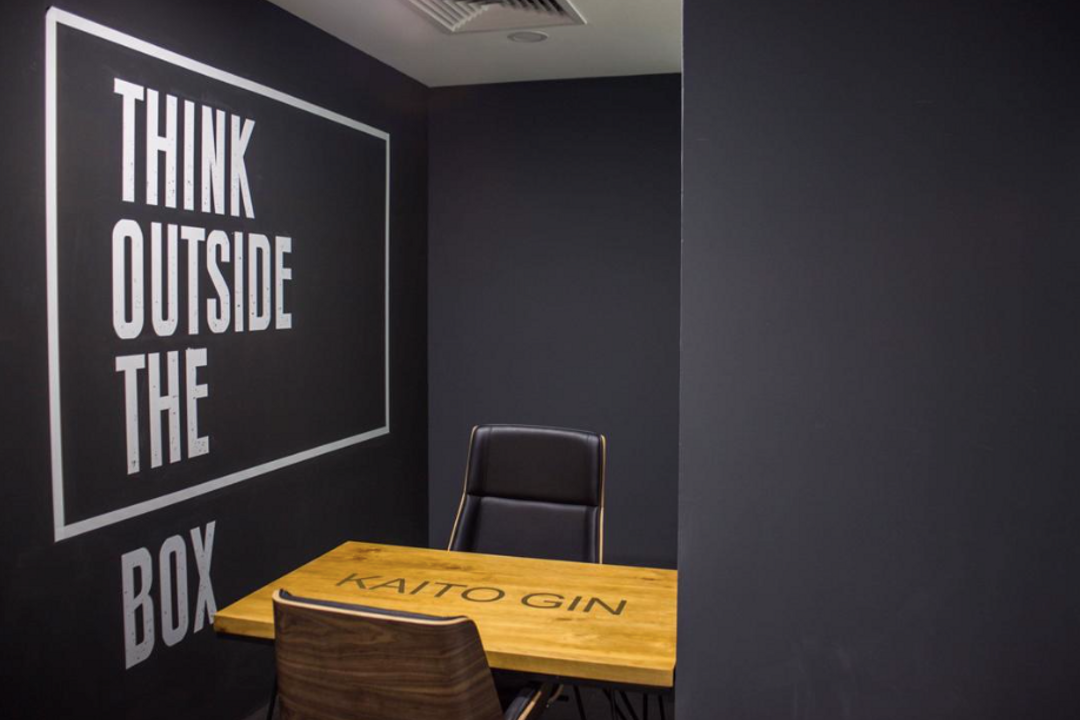 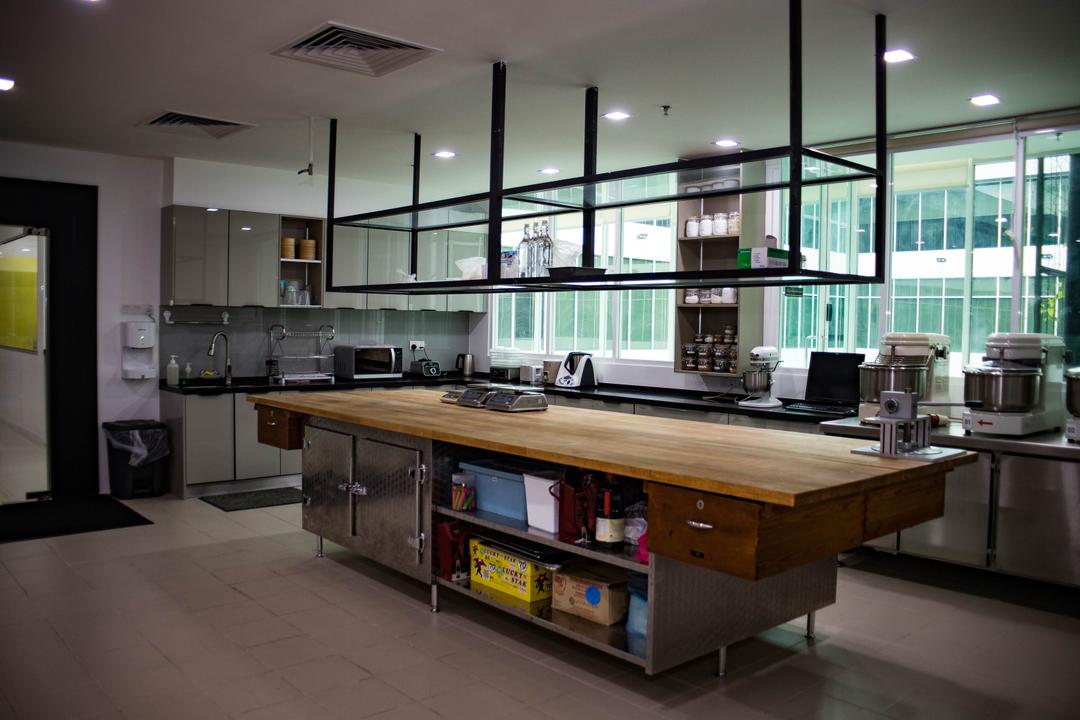 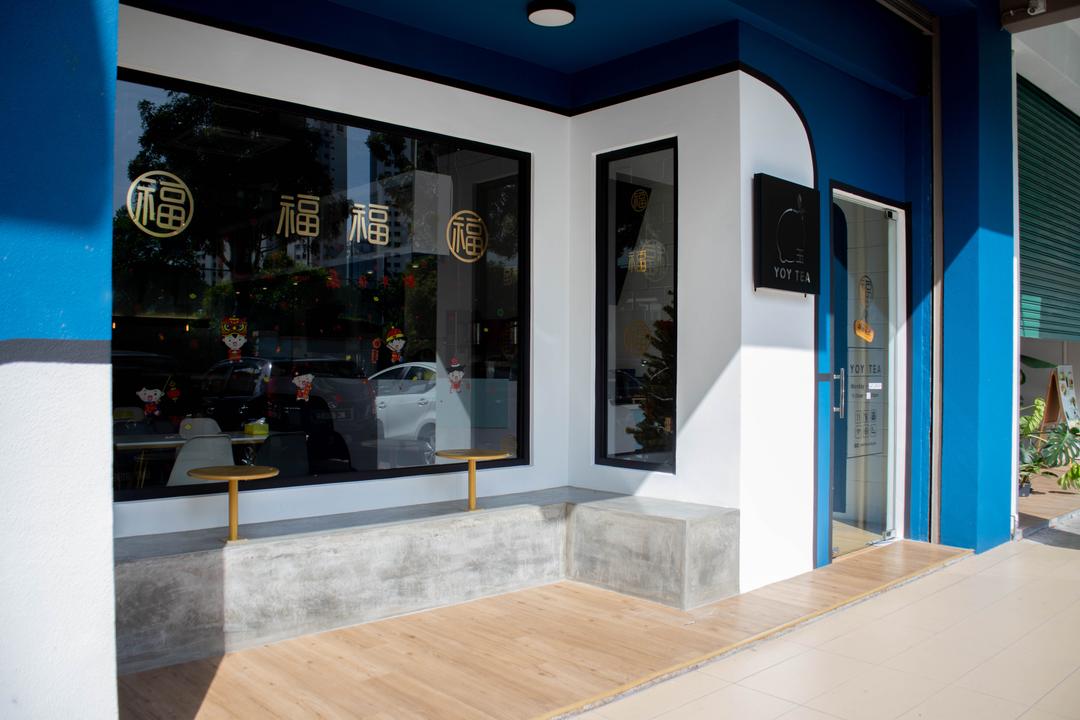 Yoy Tea, Bandar Sunway
Commercial・950 sq. ft.・Minimalistic
View all 10 projects ›
Enquire with this firm to be part of the Qanvast Trust Programme I met Pei Pei from Fuyu Dezain 2 years back. Before settling with Fuyu, we met a few other ID but decided to go with Pei Pei as she was very professional from the very beginning. She explained in detail on the material, work, duration that will be incorporated in the whole renovation for my unit. Everything went well and she was very accommodating to our requests; workers were great too and responsible. The designs offered by Fuyu is very modern and sophisticated and workmanship is great. Throughout the whole experience, Fuyu would be my go to choice for any renovation works in the future. My wife and I went through quite a number of IDs before settling with Fuyu. We decided to go with them mainly because they are one of the only IDs that accept payment by credit card and the quotation seems reasonable. During the design phase, Pei Pei was very accommodating and her team were able to capture what my wife and I have envisioned for our house. Reno phase: we got a lot of updates through pictures and explanations through our whatsapp group. However, there were some issues along the way (perhaps due to inexperience) but they were quickly rectified. Workmanship: so far looks acceptable but the finishing touch can be improved. It's not bad by any means but if there is anything we find not up to our liking they will always rectify it as soon as possible (like paint jobs, small chips on the cabinet doors, etc) Conclusion: I'm quite satisfied with their work so far and really appreciate how they respond to any issues. The workmanship can be improved but some guests of mine are actually quite blown away by the design so that's good enough. What can be improved: inexperience in handling certain things so hopefully they learn from them. Quotation stage: We met Fuyu via Qanvast recommendation and selected them after slow progress with our initial choice. Fuyu's MD Pei Pei was very pleasant during the earlier stages, responsive and was very willing to match quotations I got from others. Despite its lack of experience, I believe Fuyu's in house carpentry factory makes up for it, I thus opted for Fuyu. However, I did noticed the expensive MYR20k window it quoted but I believe it was to balance the overall project profitability and thus accepted the overall quotation. Design phase: Most inputs are from owner, except for the foyer design. We had to search for designs to visualize our ideas. Zero input from Zoe who supposed to be the designer. At the end of the project, I learned that owner's ideas are fed back to junior ID to draw and Zoe did very little to monitor or value add. Reno phase: Simple wet work, like putting concrete on 200sqf of balcony took more than 2 months to complete and it was done poorly which then required a redo. Wet Kitchen - due to the lack of input in early stage and owner's inexperience, the initial drawing did not include a rise up area on the floor cabinets and thus led to the first VO. This was also when big numbers are thrown around. As VO is usually where higher margins are squeezed, I too stomach it. Moreover, I am not locally based in KL and required local on site supervision. Electrical work - last minute scramble for new technician, literally few days before the scheduled work. Had zero understanding on cat 6 cable laying. Technician thus had to deal direct with me constantly to ensure right cable laying. Window issue - We planned to install window at the balcony area and Fuyu failed to plan ahead and did not leave any access to the exterior. The VO for the solution was 20% of total cost, which led me to survey actual cost of installation. The market price of MYR8k (highest) vs. Fuyu >MYR20k cost was unbelievable. Change of carpenters - the initial lead carpenter had to leave due to legal issues and caused transition hiccups. One featured wall that was done wrongly, I had to step in to pay for the mistake to ensure smooth progress. On site supervision - "We had our own way of doing business" was their words to me when I asked why no one is on site to monitor. Carpenters and electricians complained to me on lack of guidance. When I finally got in touch with the actual designer, I was told their movements are limited to office and the onsite supervisor had to monitor 5-7 sites on one day. In other word, merely a driver. This led me to fly back every alternate week to monitor and also troubleshoot any mistakes. The last month, I flew back every week. The flight cost was not cheap but all in the name of completing it on time. Pei Pei had only been on site 2x since the reno began while Zoe was nowhere to be seen. At the end, I would say it was a very unpleasant experience dealing with Fuyu. I had to engage other contractors to finish the work. I am sure such feedback will not be well received by Fuyu but this is owner's view point and in the line of ID, customer's satisfaction, in my view, is very important. Clearly, I was not a satisfied customer.

Read More
1 of 4
Completed your renovation with this firm? Write a review
About Fuyu Dezain Sdn. Bhd.
Fuyu is one of the most outstanding interior designers in Malaysia that is rupturing with new and committed ideas on how you experience the space around you. Starting with Malaysia, we will change the interior design perspective with balance, proportion, symmetry and rhythm. Our vision is to advance quality driven design and build services in residential, retails market, commercial, educational and hospitality in Malaysia and selected international region. Our mission is to be recognized in the marketplace as a quality driven services, focused and servicing our client relationships with both creative design and professional project management expertise.
Read More