Be part of the Qanvast Trust Programme!Find out moreS$50K Qanvast GuaranteeS$50K GuaranteePersonalised RecommendationsExclusive PerksPerksFind out more
INTERIOR DESIGNER REVIEWS
Meeting a designer? First, check out these detailed reviews, submitted by Singapore homeowners and verified with accompanying contract submissions.
Type • All
Rating • All
Format • All
Filter and Sort
8557 reviews
Review of Todz’Terior Review of Thomas from Todz'Terior

I'm thankful to Thomas for providing a comprehensive quotation for my renovation plan. He also provided many valuable advice and was very professional in his dealings with us. Thomas was very responsive, friendly and approachable. He made sure to include discounts as well as free things to perk up our quotation. Thomas was also very punctual to our meeting and was very warm to us. He ensured that we understood the things that he was quoting and was also quick to respond on any questions i had

Very nice to have Belle with Forefront Interior for our renovation project given the limited time. She is very patient, understands our needs, and transformed our resale unit into a lovely and cozy home. Our communication is seamless. Despite the recent lockdown, the whole team managed to finish all the material shipment and installation within schedule. Nice workmanship, and definitely recommended!

We consulted few IDs recommended by Qanvast, but Kerxin and Wayne from Ataz Haus was able to convince us that they were able to do a total makeover of our old 4-room HDB Flat in AMK. Kerxin and Wayne was ever willing to take up the enormous challenge that we demanded. Our first meeting with these fantastic duo took place sometime in January 21 and they make it easy for us when they came to our place. That’s already save us time. Next, they listen to our needs and demand. They never imposed their ideas but instead they would gave us advice on making things better. Due to Covid, Kerxin was able to make a proper schedule of work that starts from 19 Apr. We only able to give about 6 weeks period before we need to move into our unit. Remarkably, from the start of the renovation work, Kerxin and Wayne were able to get all the resources ready to work on the total makeover of our unit. What impressed me most was that Kerxin was always at the renovation side everyday and coordinating the work with the workers. When Kerxin was not around, Wayne would be there. On the cost, Ataz Haus was very transparent with the quotation and there was no add-on to the agreed cost of the reno. We also appreciate that Ataz Haus not only do a good work renovating our unit, they also go extra miles by helping to install some of our heavy wall decoration. In fact, the ‘boss’ of Ataz Haus, also came to help with the installation. We were so impressed by the ‘’family’’ kind of togetherness between them as they work together to complete the work within the time limit. We were very happy and satisfied with the end product of our renovation. The workmanship and quality of Ataz Haus of high quality. I highly recommend Ataz Haus as a renovation company that consumers should consider and engaged. Kerxin and Wayne were exceptional and committed to their work. 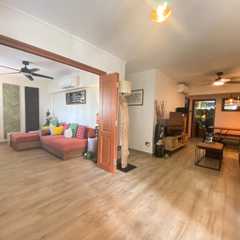 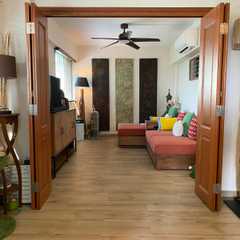 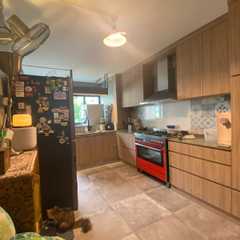 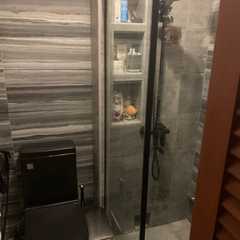 Review an Interior Firm
Help other homeowners by sharing your experience.
Review of Jialux Interior My wife and myself are pleased to have chosen Jialux Interior to design our humble house. Our home ID Khim is a talented interior designer you will ever come across. He is professional and takes personal interest with every detail. Khim has a talented eye and makes suggestions around our needs. He is so personable that he quickly became a good friend. You can’t have a more creative, fun person as an interior designer in your home than Khim. I had visited The Local INN.terior Pte Ltd and met with Vincent Lai, our sales agent at the Serangoon Garden outlet! He is super helpful and he had also gave his honest opinion about some of the designs and products I had asked during our meetings. This is a great value to first time home owners like myself, which is very difficult to find in most of the other shops, nowadays! Will definitely recommend this to my friends and relatives! 😊😊 Warning: DO NOT HIRE JASON LIN OF BSQUARED DESIGN HOUSE 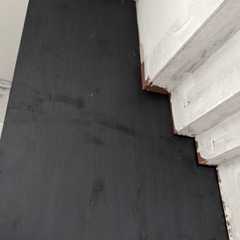 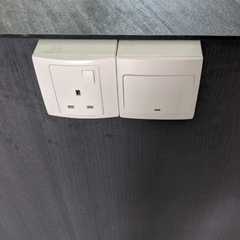 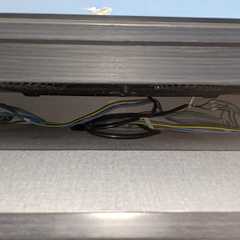 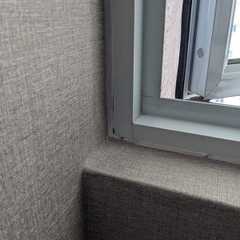 The good feeling and vibes started with our first walk in chat with our designer. He had many ID ideas which did not need our prompting, able to answer to our needs even when we were demanding and specific with what we want. Throughout the design and material selection and execution processes, they were accommodating and detailed. The final product was as per design. We were Very happy customers. A special mention that Brandon played a big part to our positive experiences. He is young but very professional, knowledgeable, approachable, energetic and merticulous. It was a fuss free and enjoyable renovation journey with Ciseern. Special thanks to our ID, Cindy, for always adhering to all our special needs and requests. She is very friendly and responsive. Quality of carpentry is great- I particularly love the soft closing system for my kitchen cabinets. Water proof board below my sink is also a great feature. Thank you to Cindy and Ciseern for keeping to the tight timeline during this COVID period so that we can move in on time!

I highly recommend Interior Times.I found the service extremely professional and easy to work with for someone who works full-time and travels a lot. The team had a great understanding of what I prefer and didn’t prefer and best of all , make the most of my budget to make our home a lovely home. We really enjoy all about our new home and I’d recommend it to anyone who wants quality expertise with value for money. For the price I am really pleased with the quality of workmanship and materials, compared to the past few renovations I have had. The process was super smooth and I would definitely hire them again should I need any future renovation work. Highly impressed and happy with Stanley and his team, who did an amazing job at my place. Stanley was extremely meticulous and accommodating to our requests along the way. In the end we were surprised that the outcome was even better than we expected.

Engaged Luova Project Services for a total revamp of a 25 year old HDB unit as we moving back to stay with parents. From Day 1, Ming Hui and Minne had provided their best advice and professional views to cater for the requirements of all family members. They are very responsive and went beyond their way to ensure everything is meticulously completed. The works were completed well ahead of timeline and we are very satisfied with the completed works. Highly recommended and will definitely go back to Luova for future works, big or small. When it comes to renovation, we certainly do not wish to engage a sweeping statement designer and will wash hands right after completion. Eleven is one of the most genuine and sincere person whom we have come across in life. She is one on the ball person and has always been there for all our enquiries and concerns at lightning speed even though she has other work projects ongoing. A very patient ID and will ensure we are comfortable with where we are before she takes her leave for other work and the response is still fast even though the project has officially been handover. We are thankful to have her assigned to us and we believe you too will be touch by her sincerity! 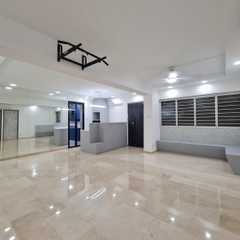 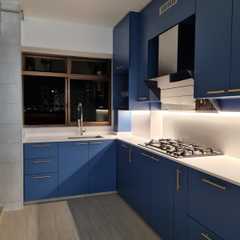 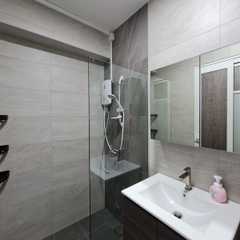 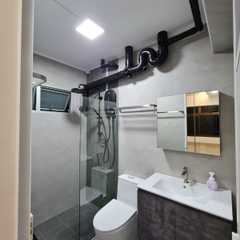 Review of A Blue Cube Design
E
Thank you!

ABCD has helped my office to complete the reinstatement job in an efficient and satisfying manner.Ezra and his team are excellent from quality, professionalism and cost point of view. Sufficient manpower and experience workers were provided during the project and able to fulfil all requirements and complete the job within the promised time frame. Was a very satisfying and smooth transaction with ABCD. Definitely will look for ABCD again for my next ID or renovation projects! Thanks ABCD and Ezra!