This BTO in Edgedale Plains Has a Baker's Dream Kitchen

With a general idea of how they wanted their home to look like, homeowners Kelvin and Owyong sought to find a designer who could generate creative design ideas and help them to overcome the space constraints in their new home.

After meeting a few designers, the couple were most impressed by Ray from Space Atelier whose interesting ideas made him stand out from the rest of the interior designers that they met. 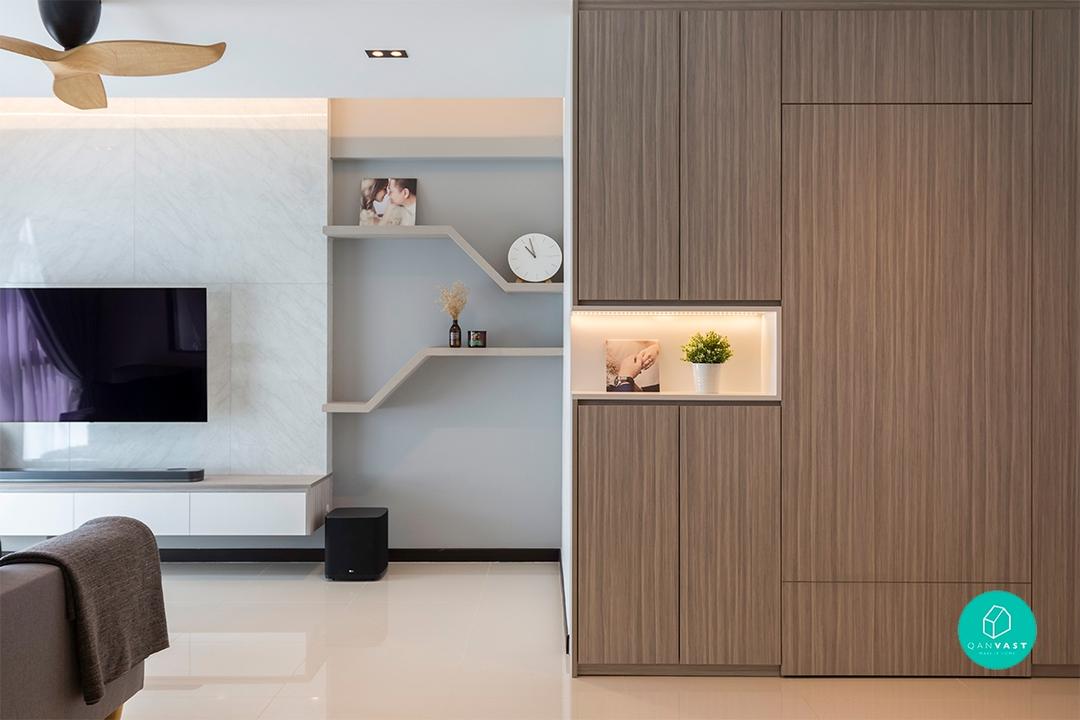 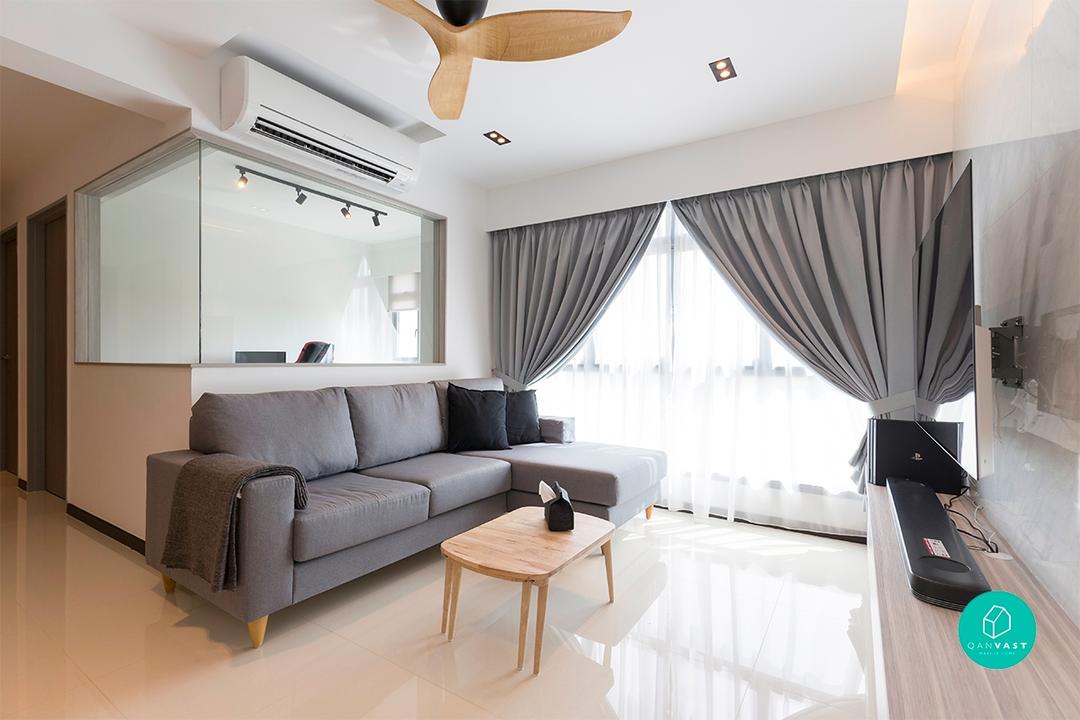 We sit down with the young couple for a chat and find out more about their pleasant renovation journey with Ray.

Owyong (O): I wanted a long island in the kitchen because I bake often. I also liked the idea of us being able to hang out around the island, especially when we have friends and family over. 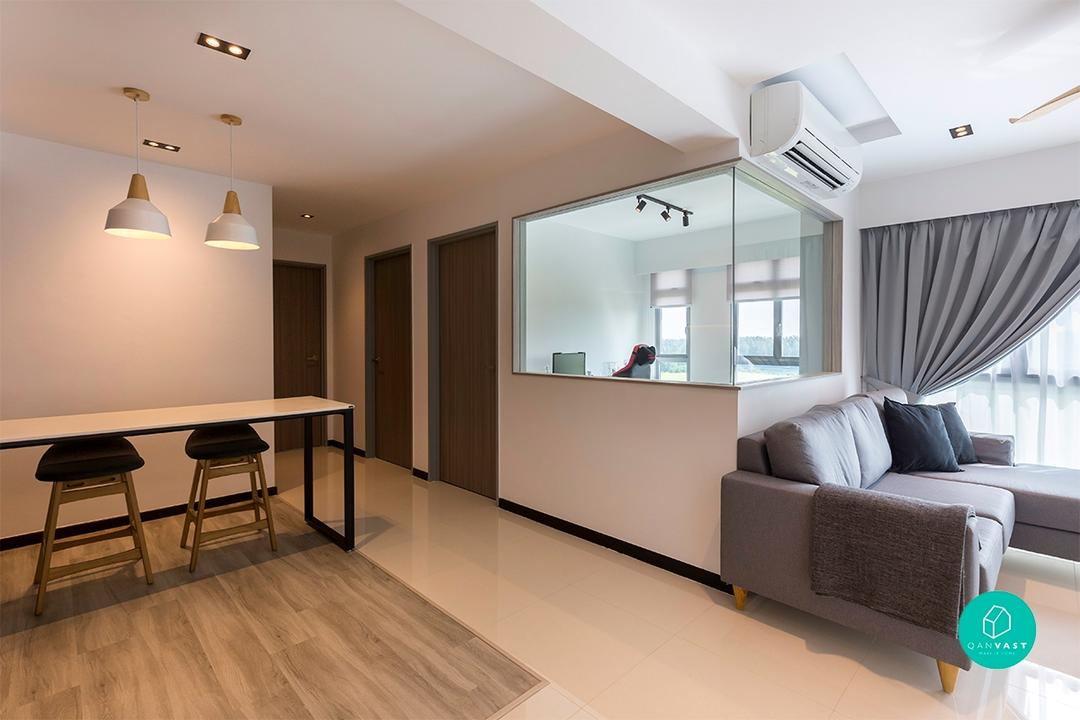 About choosing to work with Space Atelier

K: Out of the three interior designers that we met, Ray from Space Atelier was the only one who could provide the design solutions that we wanted. 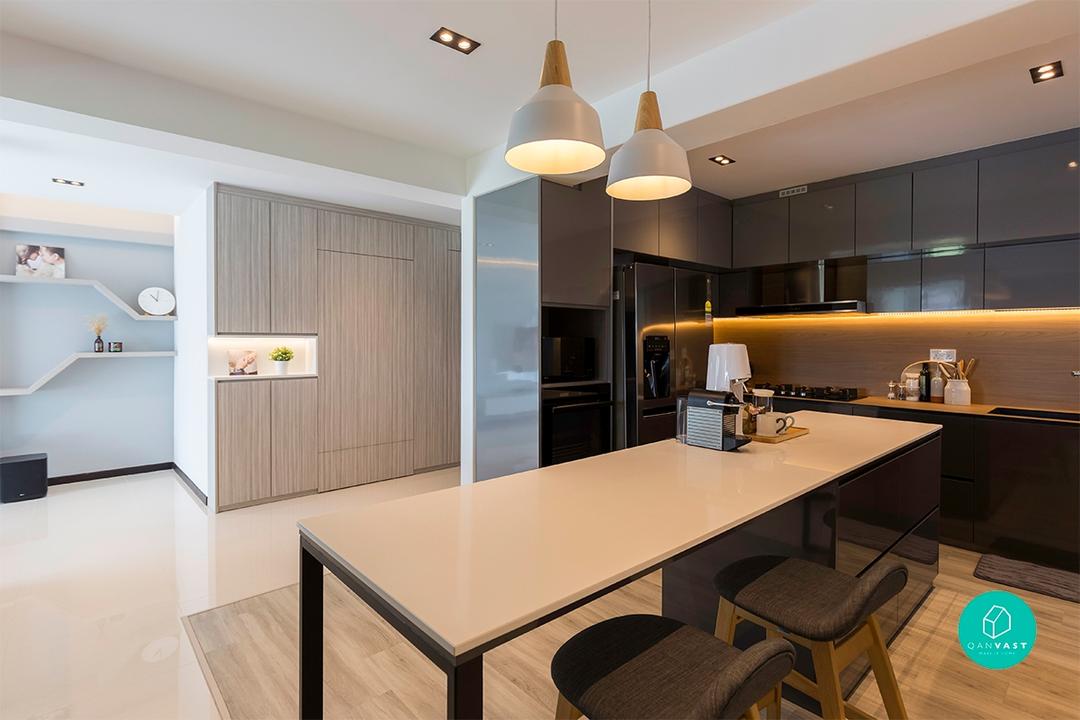 O: Ray was the only designer who could plan the layout such that I could incorporate a long island in my kitchen. The other designers that we met couldn’t really find a good solution to that. On a whole, he definitely had some interesting ideas and ultimately, that was the reason why we engaged him. 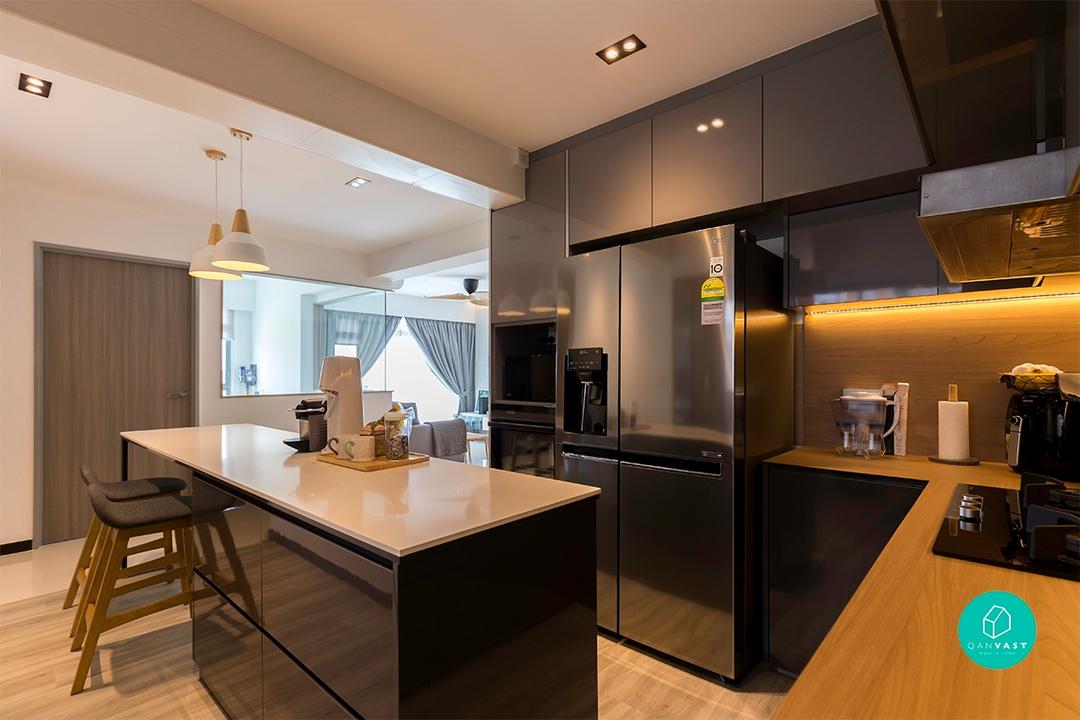 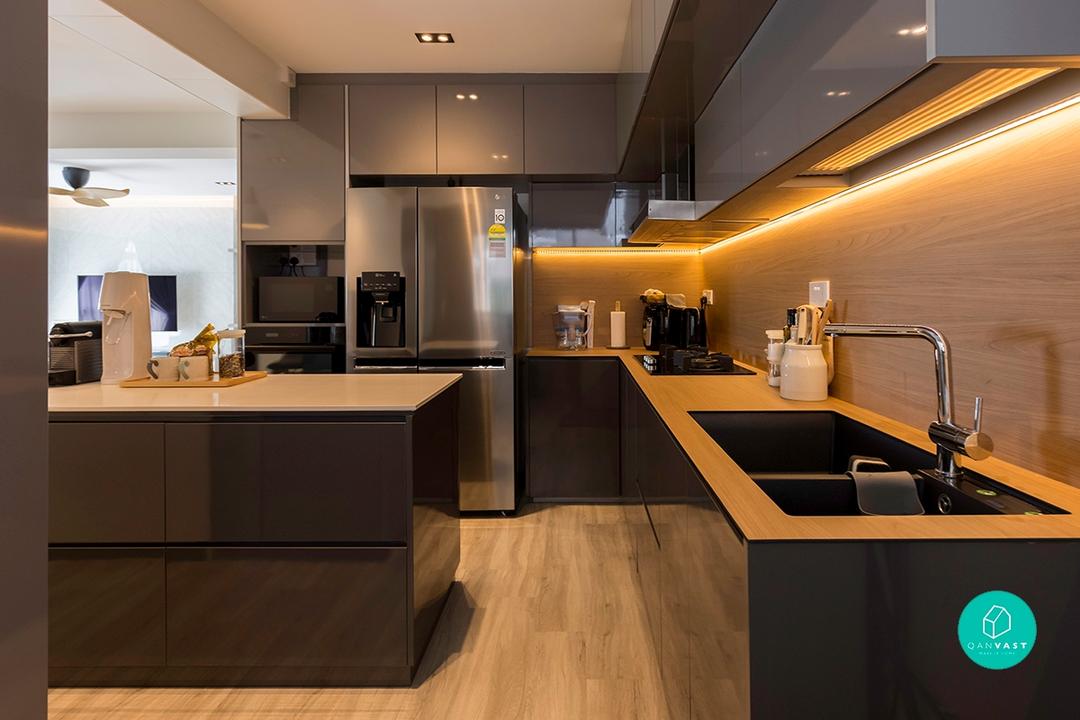 On working with Ray

K: We had a good time working with him. Whenever we discussed our home design with him, he would draw the design out for us so that we could visualise how it would look like. He also took the time to explain the design to us.

K: He also gave us a guide of the timeline and the expected completion date at the start of the renovation. When there was a slight delay because of the carpentry, he followed up with us and gave us a revised schedule so that we were aware of the changes to the renovation schedule. 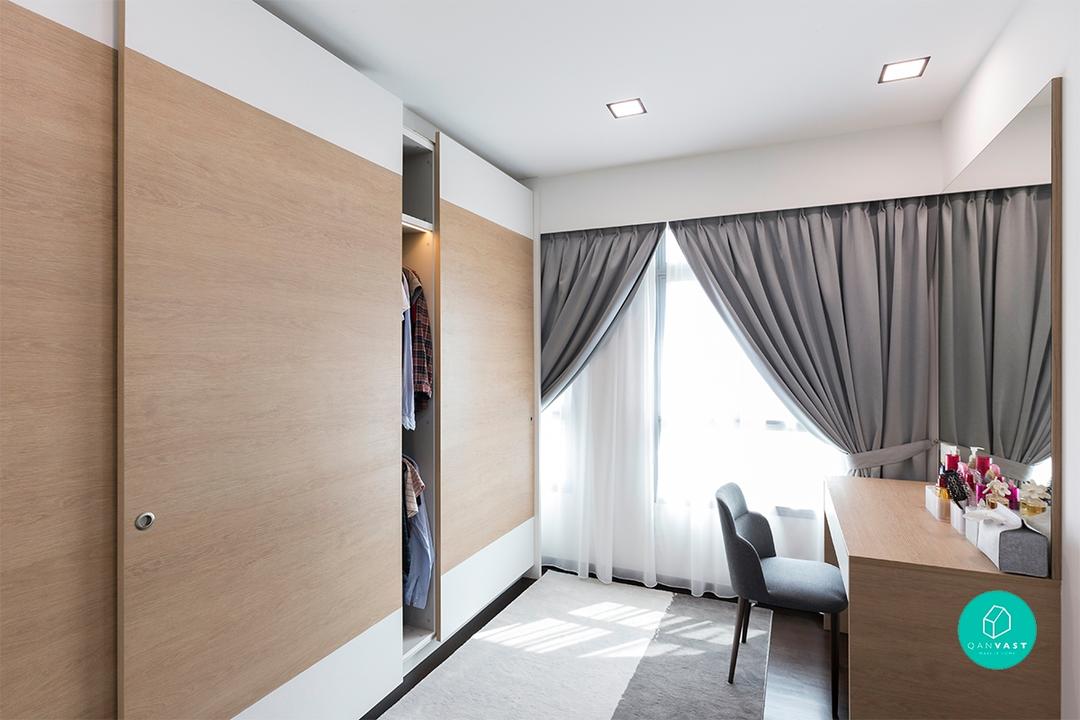 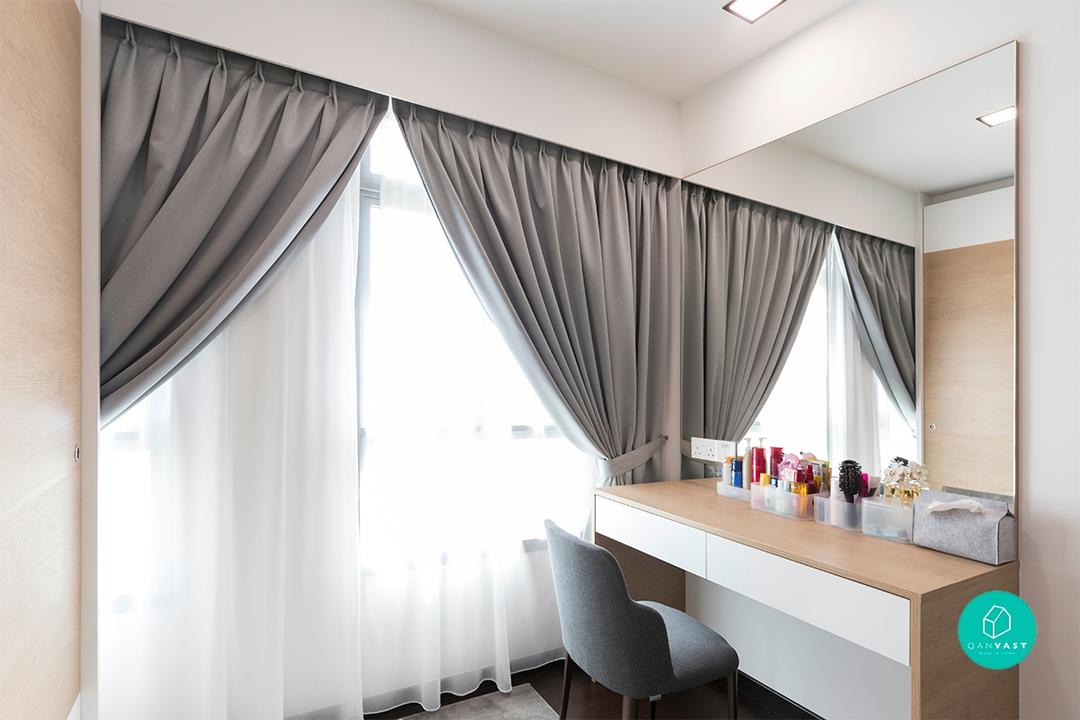 On Ray’s best quality as an interior designer

O: He is quite strict with the standard of his carpentry. When we came to inspect the home, we didn’t find many issues with the workmanship and in fact, it was Ray who detected a couple of rectifications that needed to be made. 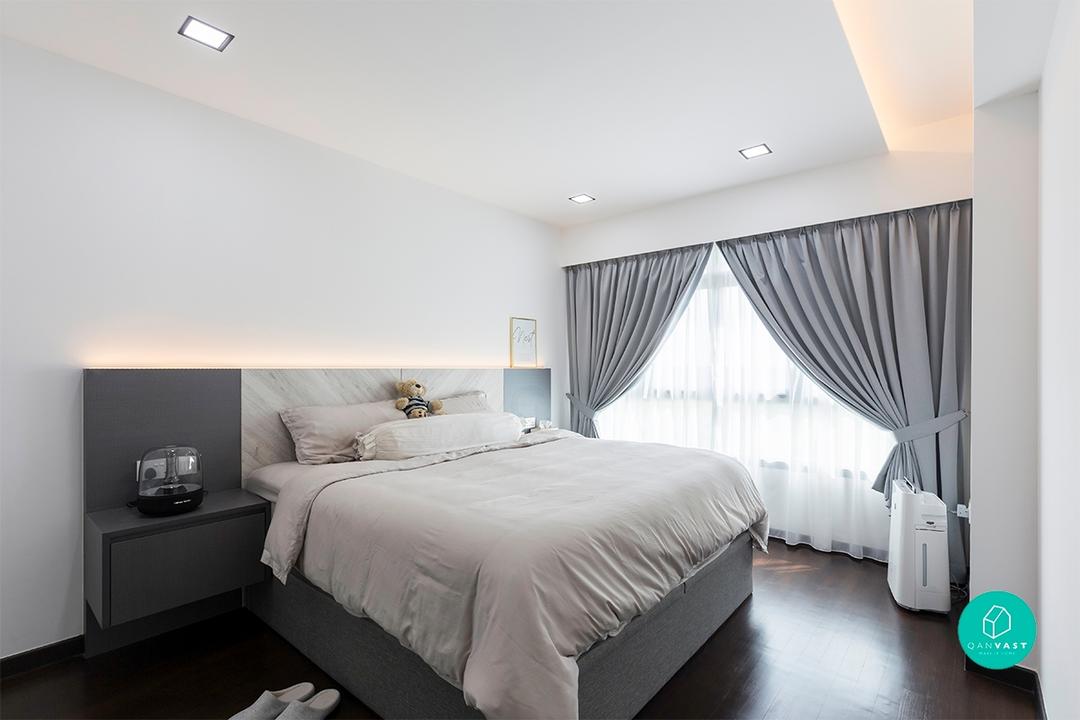 On their biggest bargain

K: I think it will have to be our wardrobe. Initially, we didn’t want to do it because it would be costly but Ray managed to reduce the price for us and keep to our budget. 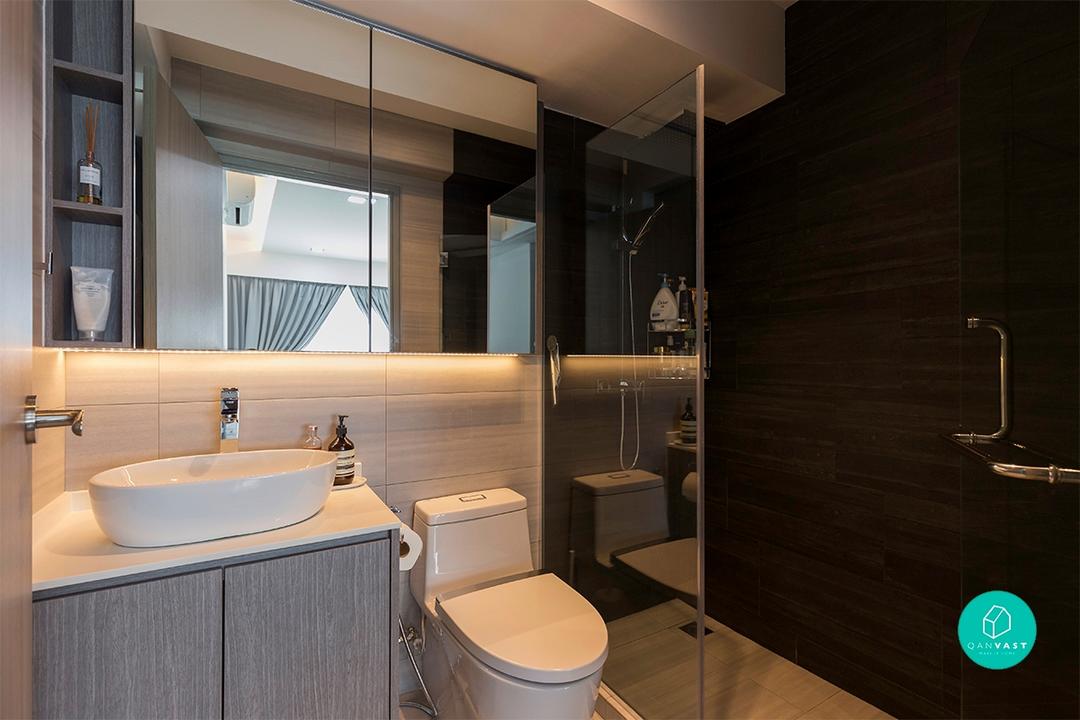 O: Some of the furniture in my home is custom-made by my dad’s company.

K: We got our fans from Aeratron in Malaysia. Ray helped us to go to Malaysia to purchase it. 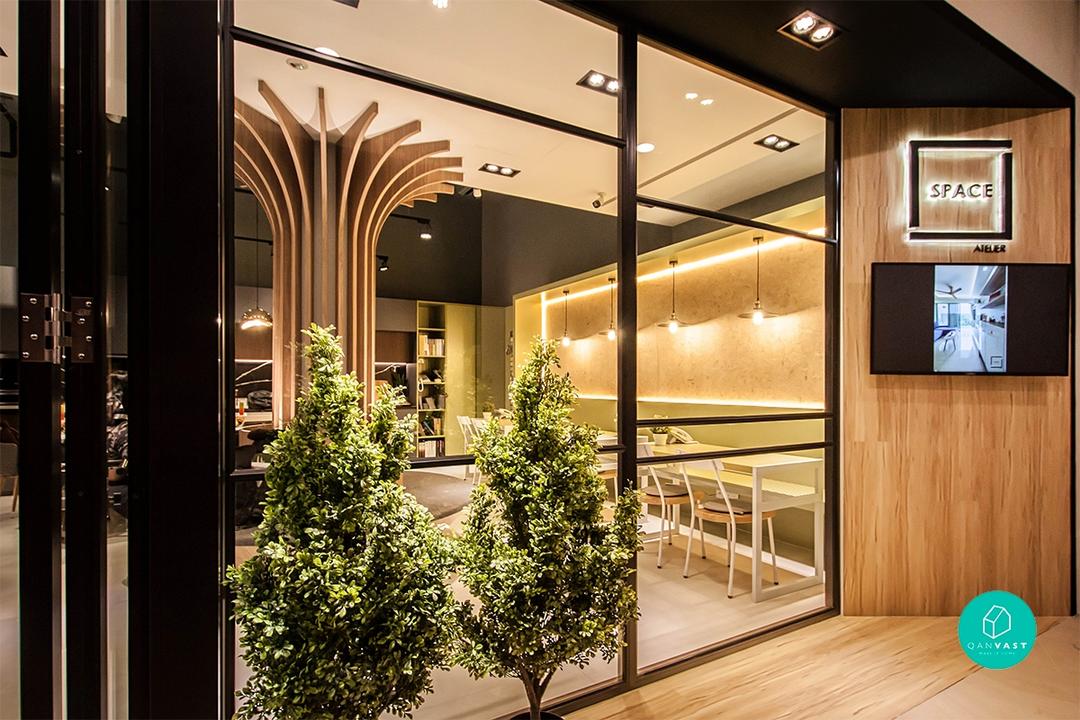 INSIDE QANVAST
Look Inside This Local Design Firm’s New Atelier in the West
Strongly inspired by nature, Space Atelier’s new showroom shines the spotlight on its designers’ creativity and sensitivity to space-planning. 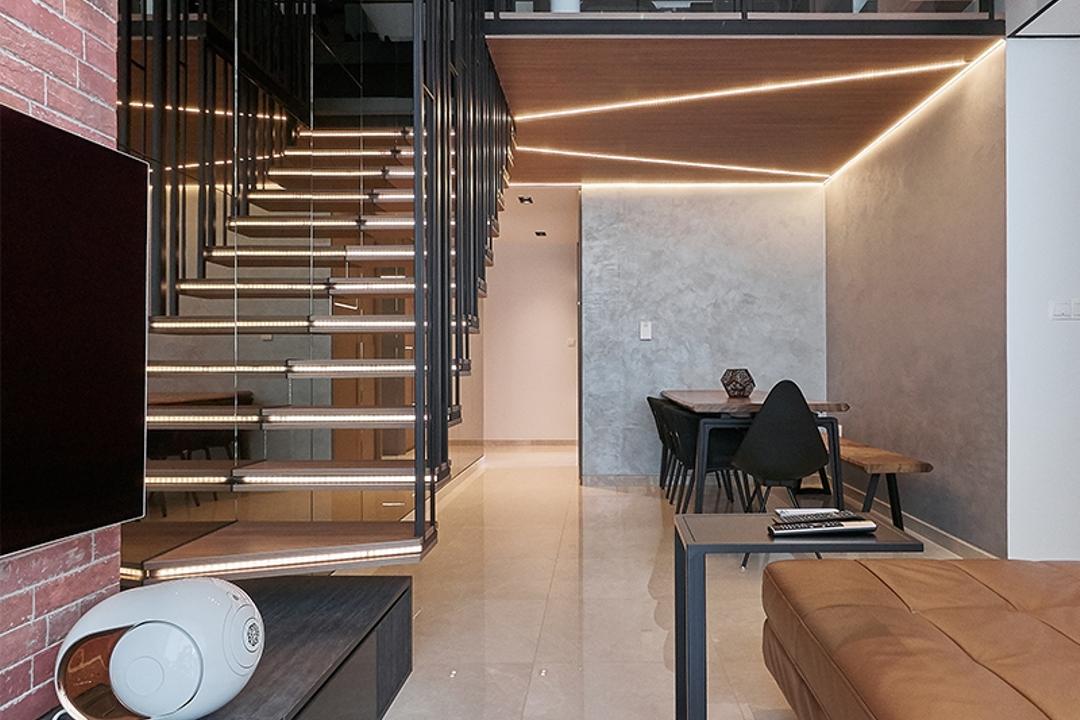 RENOVATION JOURNEY
A Challenging Loft Project in a Contemporary Abode
With a particular design in mind for their living room and loft, homeowners Ze Feng and Yoby needed a skilled designer to make it work. 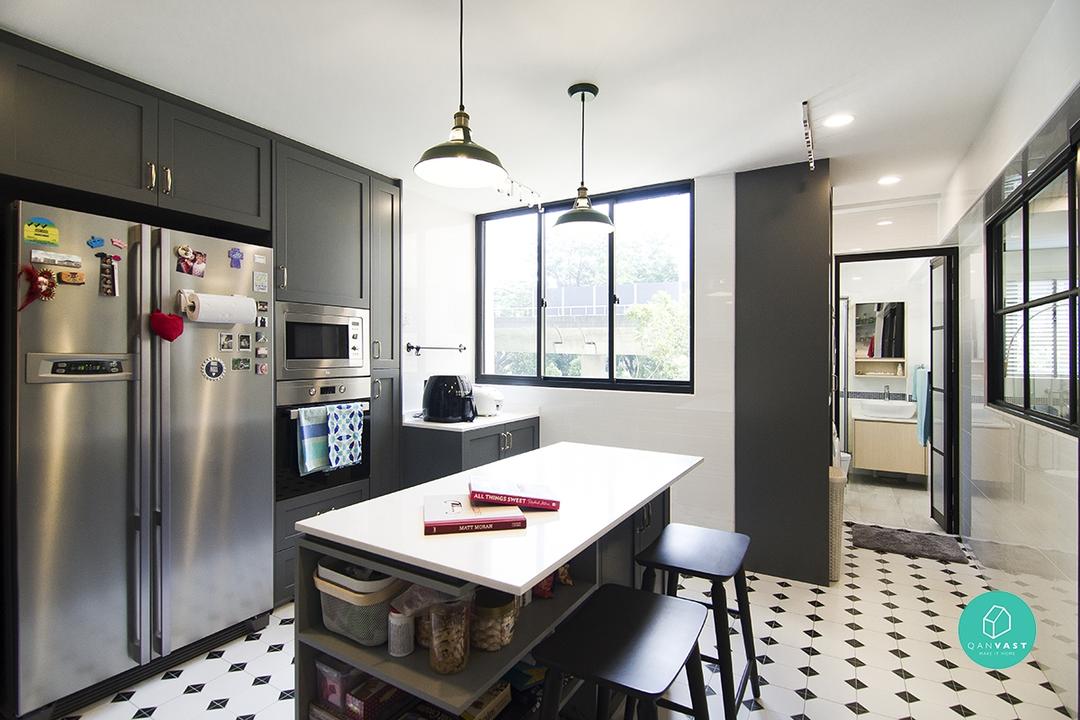 RENOVATION JOURNEY
Renovation Journey: Touch of Country
Looking to transform their resale apartment, Danielle and Nigel sought out Ray from Space Atelier for his design expertise. Click in and find out more about the creation of their eclectic home that was featured on Channel 5’s Designer in the House.
Preparing the next article…
Recommended for you