This Small Store Is Big on Timeless, Retro-Themed Furniture

Don’t let its small size fool you, Retro Colony’s new studio tells of a big passion for practical designs from the past.

At 800 sq ft, Retro Colony’s new studio at 19 Niven Road is twice the size of a 2-room HDB flat, but stepping into the space feels very much like entering someone’s cosy home. 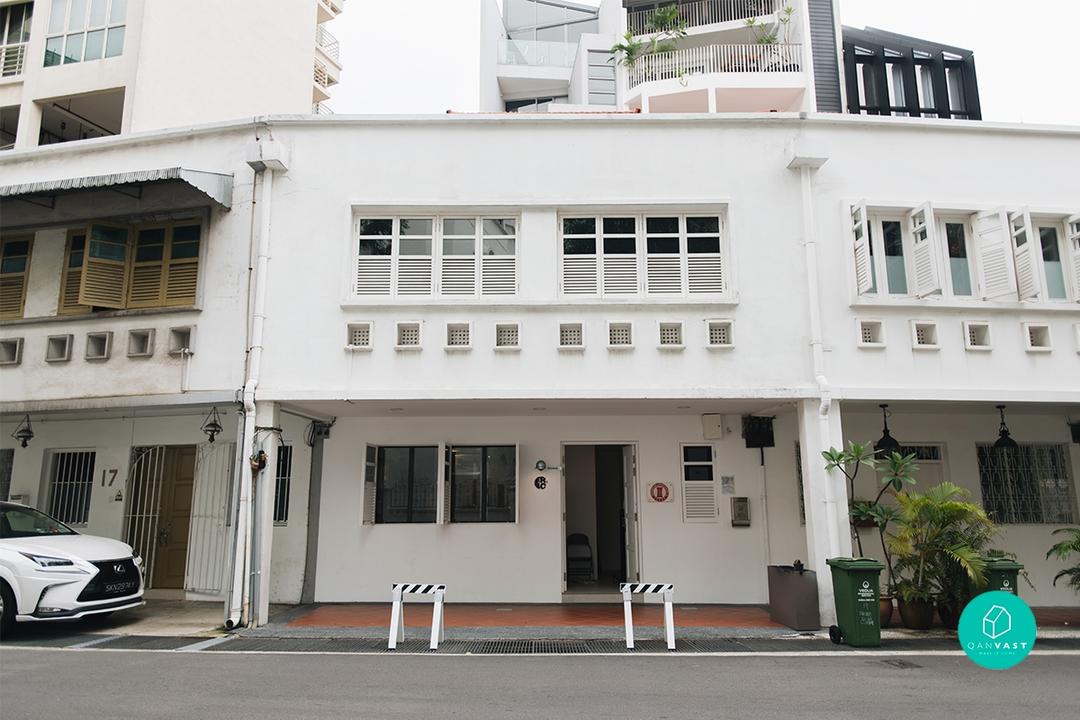 For starters, before entering the store, visitors are invited to swap their shoes for a pair of indoor slippers at its non-descript, whitewashed entrance.

“We wanted to give customers the sense that they are entering a house. Of course, it also helps to keep the floor clean [laughs],” admits Cole who is Retro Colony’s Creative Director as well as one of its co-founders. 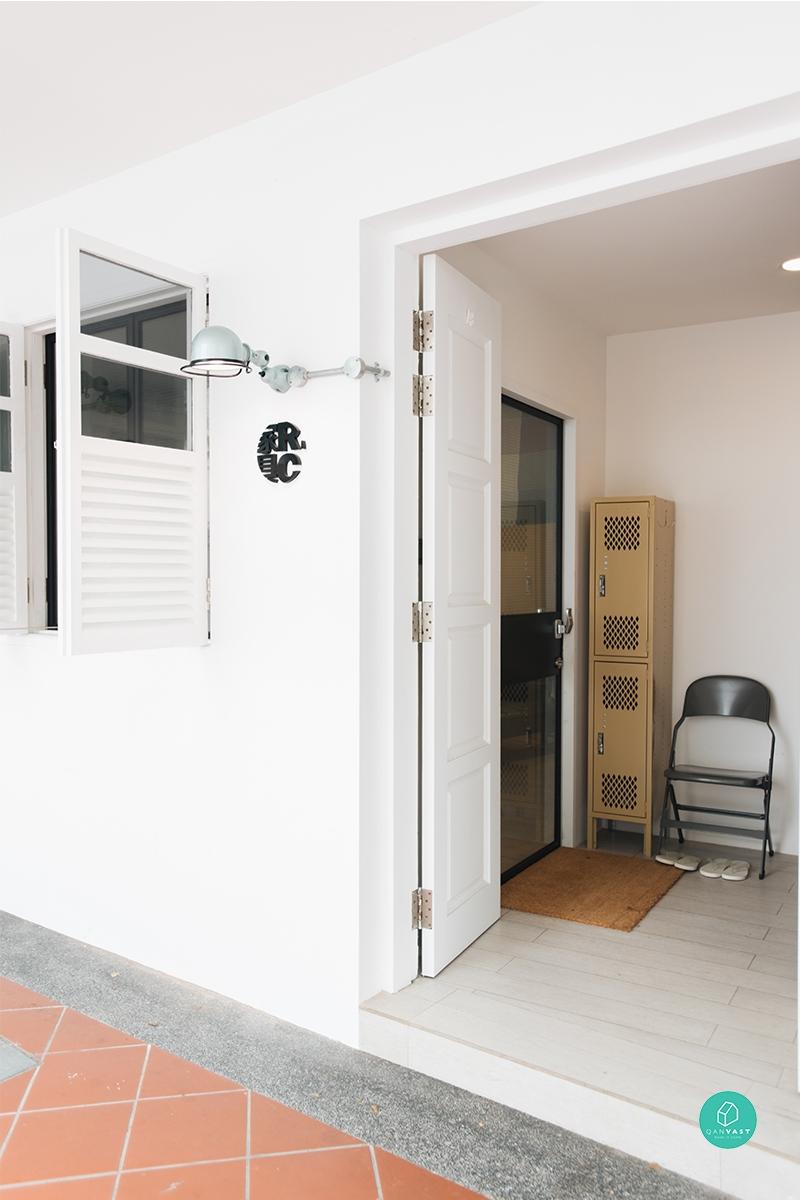 First opening its doors for business in 2014, Retro Colony moved from its previous space at Tiong Bahru (also a compact ground floor unit in a shophouse) to its current home earlier in October this year. Other than that, the business remains unchanged.

Walk inside and you will find the same sofas, tables and home accessories that are all about practicality and old-school charm. “To us, the word ‘retro’ doesn’t just refer to things or designs from the past,” says Cole. “Rather, it represents our belief in lasting, well-designed furniture that eventually become the new retro classics.” 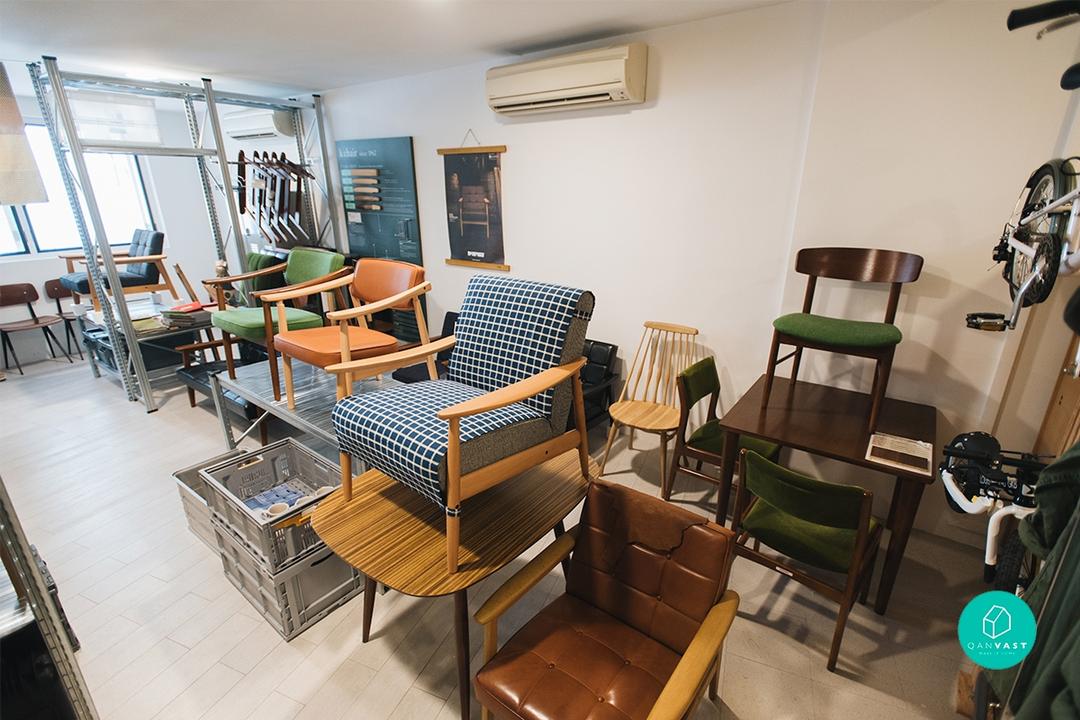 Indeed, many of Retro Colony’s popular offerings can be regarded as such. Take for example the store’s flagship product, the Karimoku60 K Chair. Originally manufactured in 1963 for small Japanese homes, the chair’s compact, but sleek design has remained unchanged in the decades since, thus making it a great fit for the HDB flats of today. 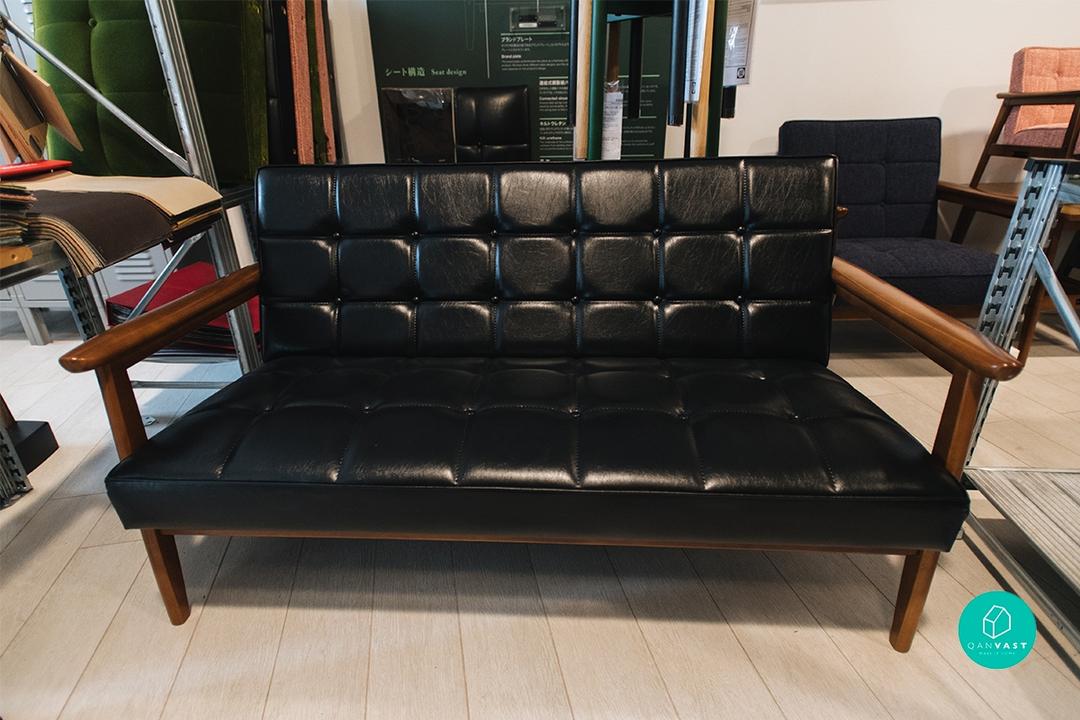 Other in-store items that similarly possess a storied past include the Jielde desk lamp (a French-designed work lamp dating back to the 1950s) and Lyon lockers (from the U.S., made since 1901). 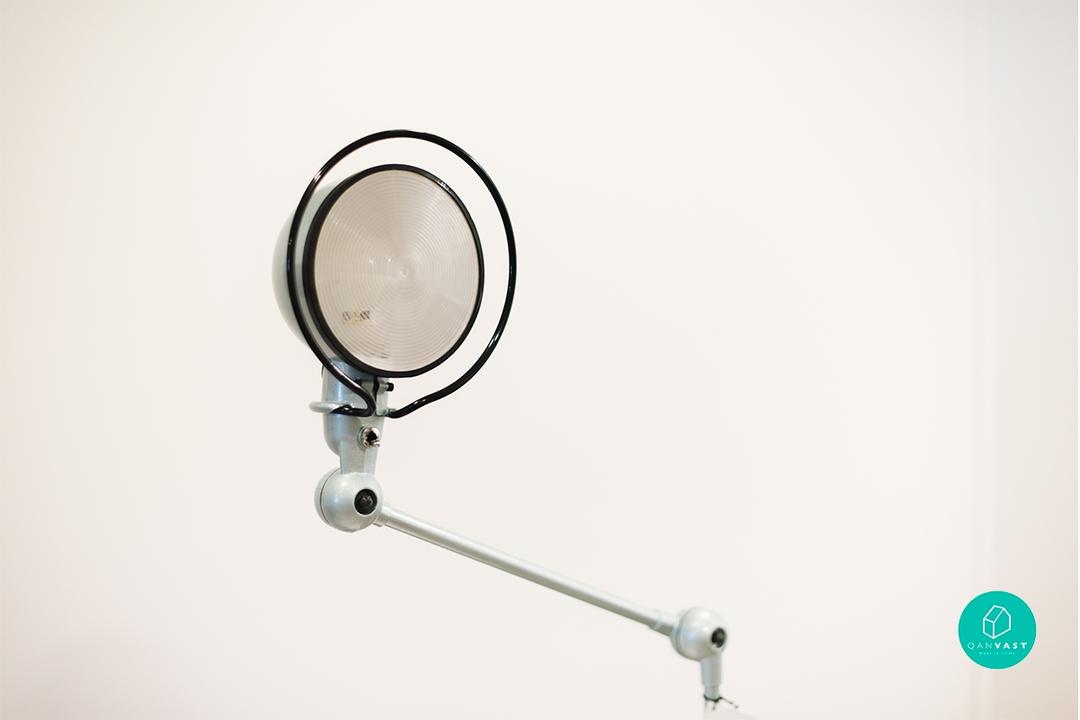 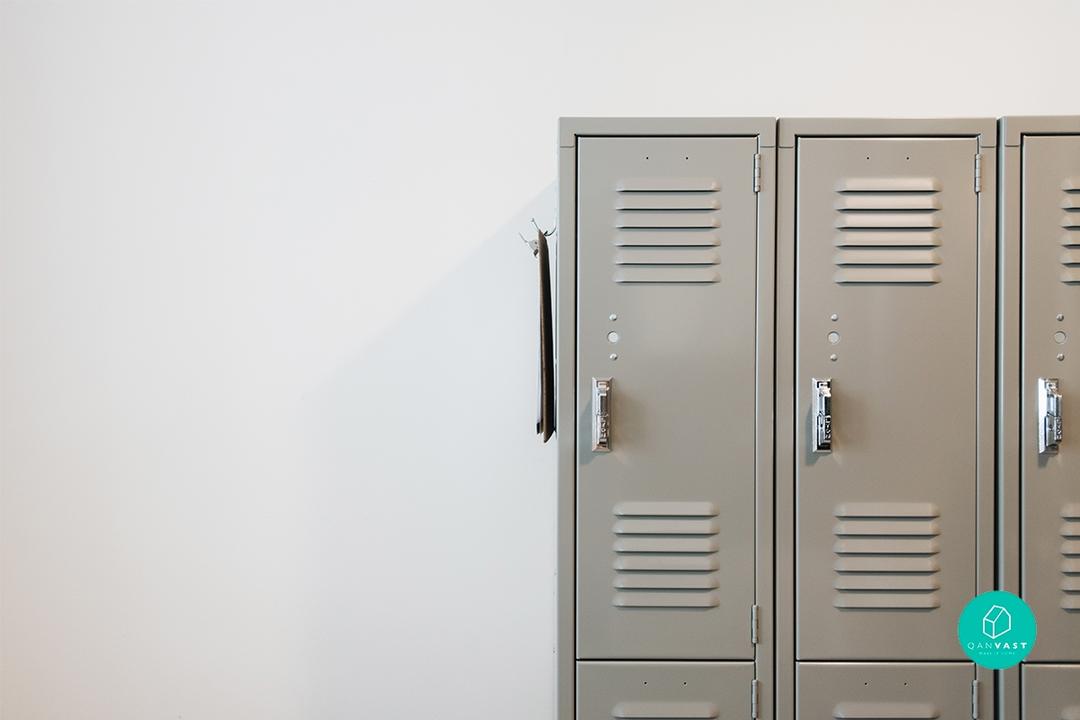 According to Cole, bringing together Retro Colony’s selection of time-tested furniture was no easy feat; the process involved plenty of research and long trips to overseas factories in countries including Hong Kong, Taiwan, France, and of course, Japan.

“Every product that we bring in, we study first,” he says. “We want to know about the makers, the manufacturing process, the history of the product.” 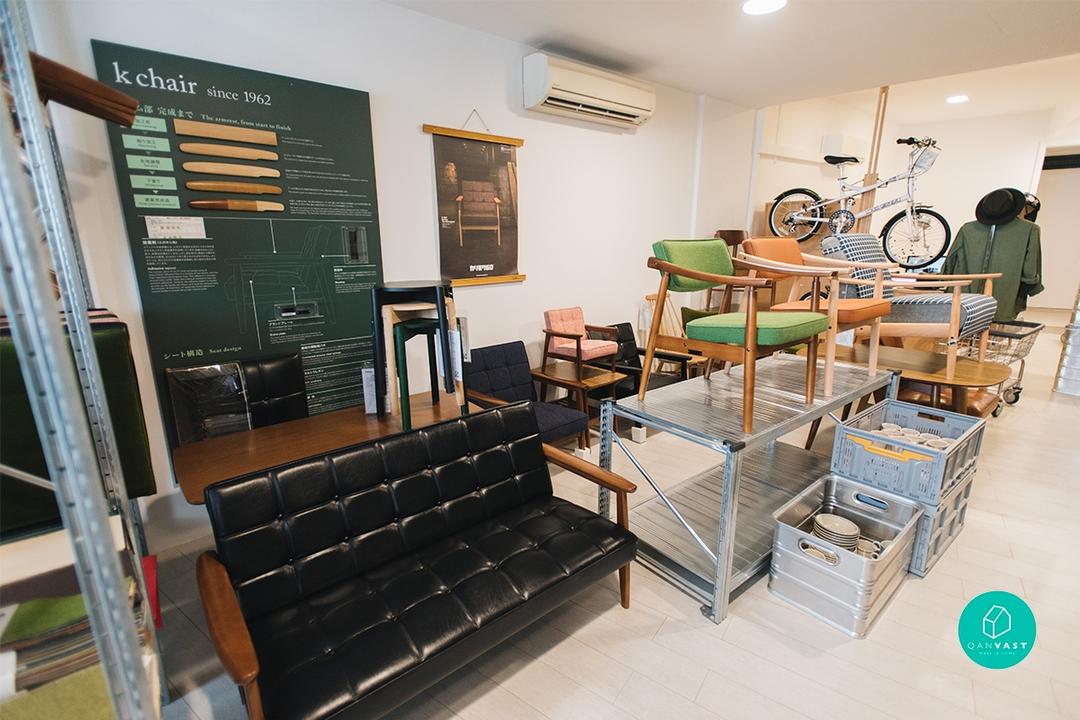 That being said, a better understanding of the store’s inventory wasn’t the only thing that was brought back from these journeys. Cole revealed that Retro Colony is very much influenced by Japanese furniture stores that he visited, both in concept and execution. 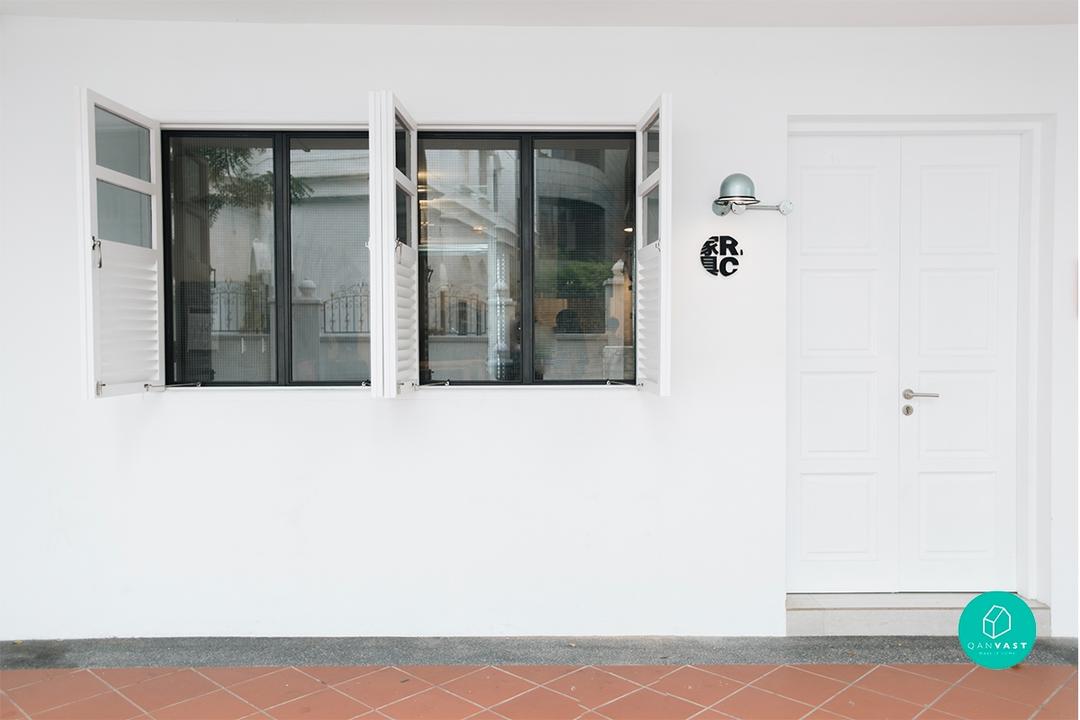 The plan? Create a ‘cosy living area’ by displaying what Retro Colony has to offer alongside everyday belongings, like clothes and magazines.

“It’s definitely not your usual approach to retail where you have a huge space with brands and furniture being promoted just like they are,” Cole says. “But this way, our customers can understand what we have here is truly personal.” 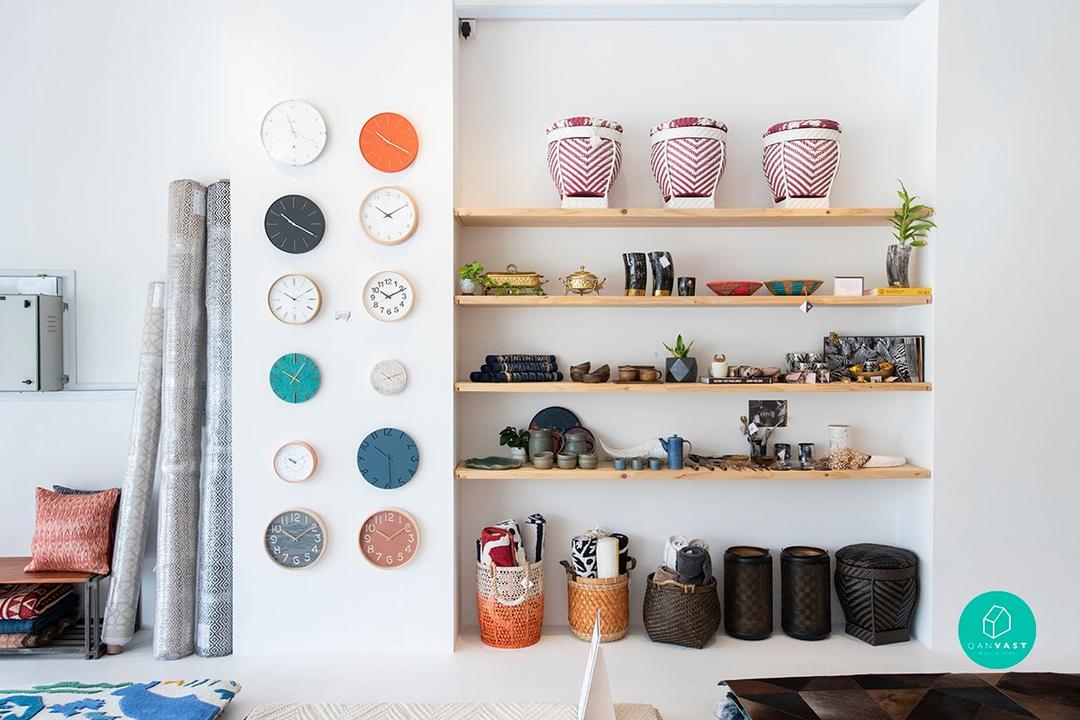 HOME PRODUCTS
At This Thoughtful Decor Store, You Can Bring Home the World
Living DNA tells the stories of traditional, artisan-made home accessories from around the world. 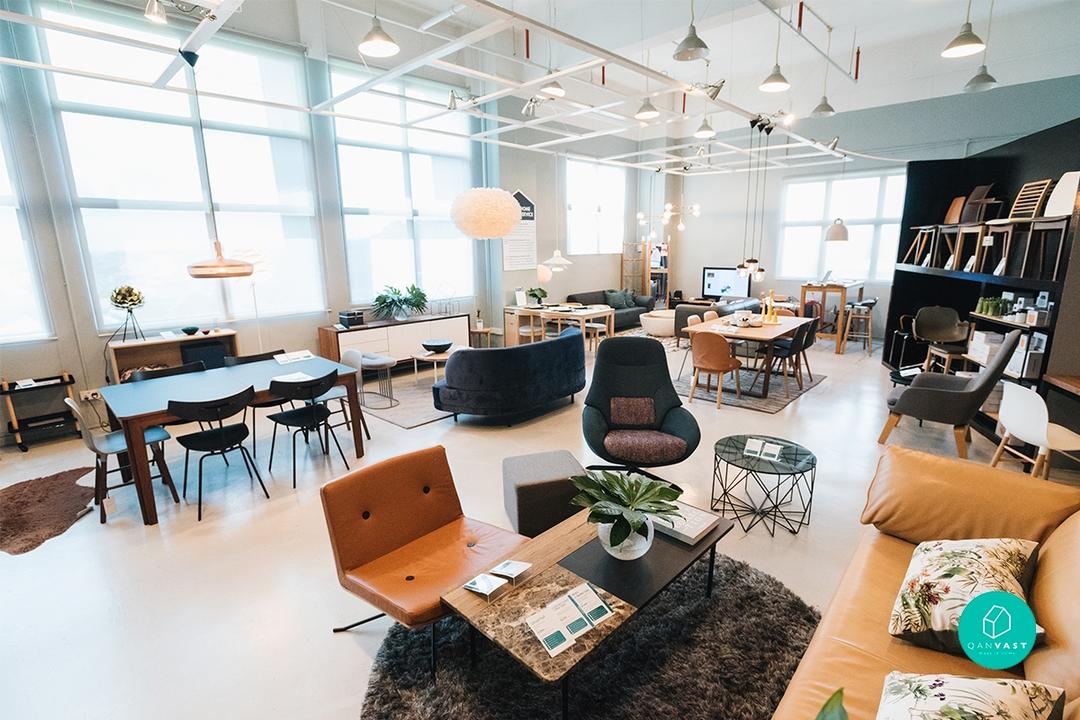 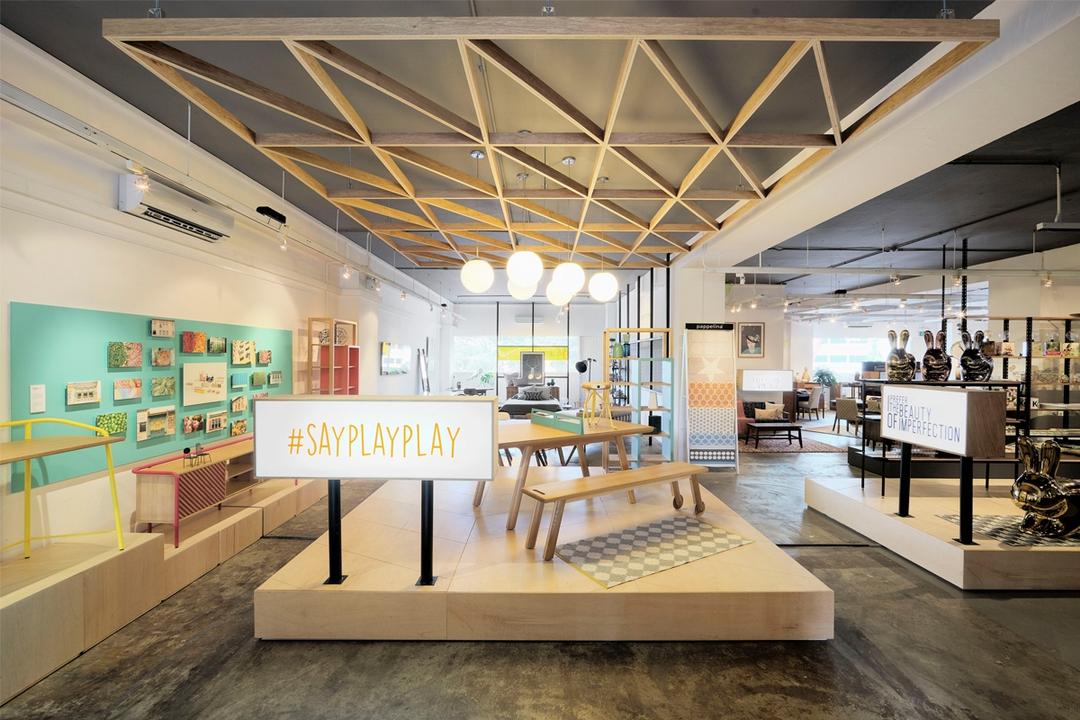 HOME PRODUCTS
Get Stylish & Sustainable Furniture From This Quirky Store
Whether you are a fan of industrial pieces or quirky furnishings, there’s something for you at Journey East.
Preparing the next article…
Recommended for you