What Your Tiles Say About Your Design (& Bubble Tea!) Taste

Bubble tea, the best pick-me-up you can ever ask for and also something that’s easily customisable to your liking… which (in our opinion) makes it very much like a home. Don’t believe us? Just picture this – much like how you start off with an unadorned apartment, the cup is your empty canvas and so your preferred home style is pretty much the equivalent of the base tea plus toppings. 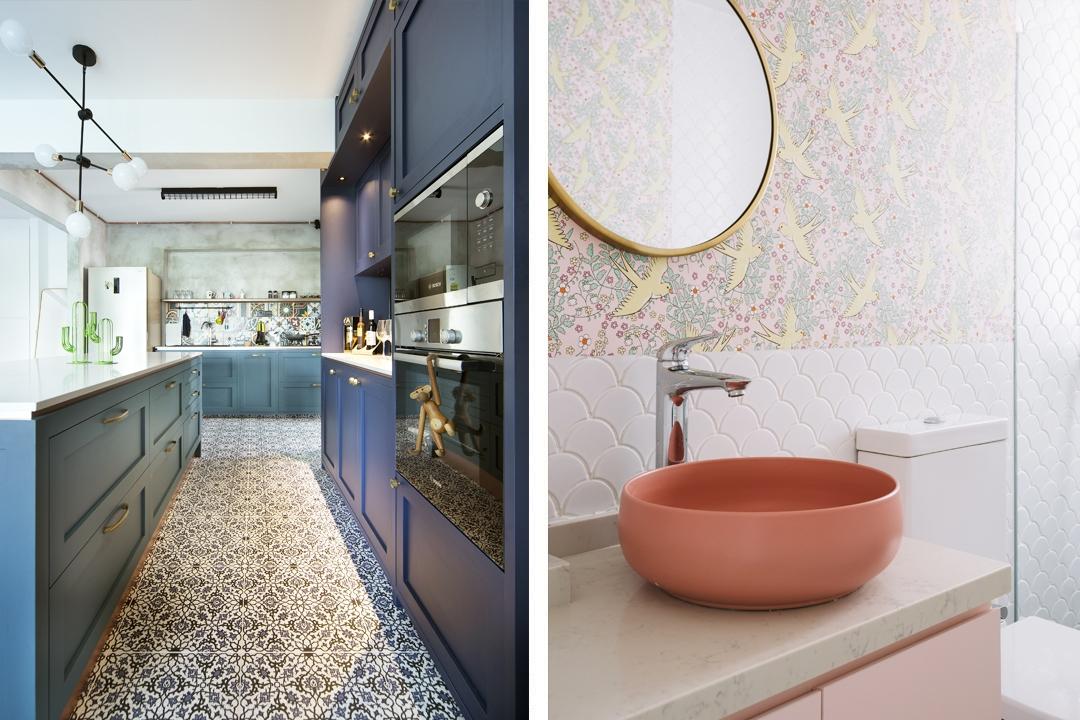 And because bubble tea says a ton of things about your personality, the same holds true for your choice of tiles!

A popular option for the kitchen as the backsplash, the subway tile had rather humble beginnings. 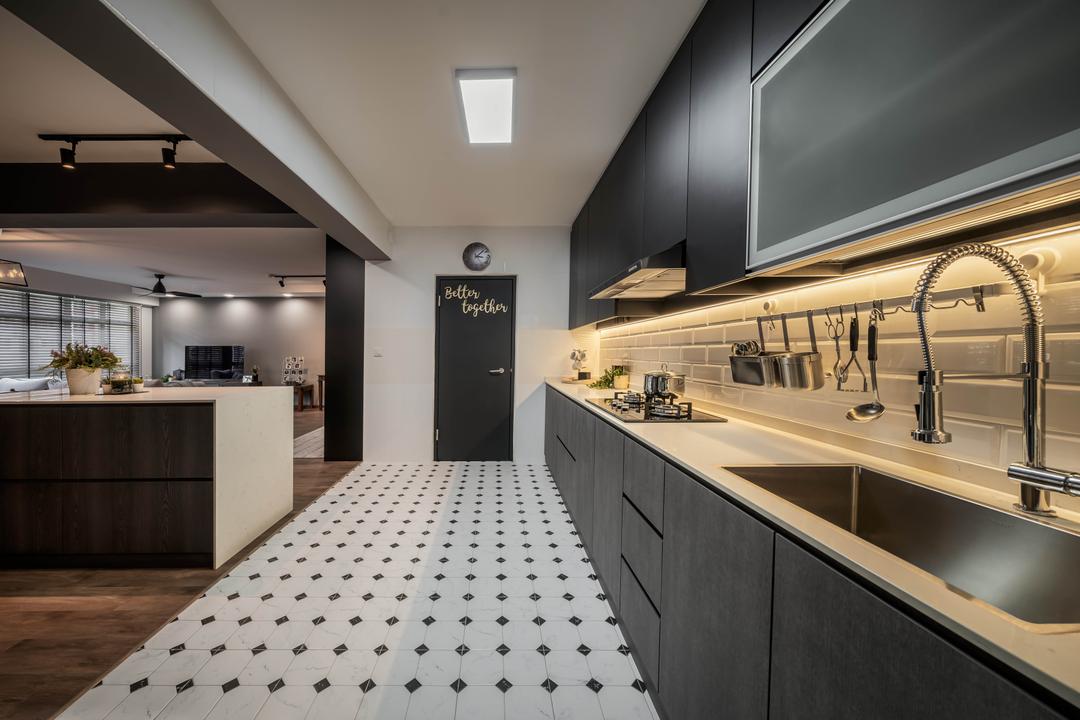 In fact, you should be able to guess where it first appeared in… let us give you a hint, it’s in the name – yes, it’s subways (specifically NYC’s if you want the specifics). The classic tile is a pure white, features a high-gloss and is rectangular in size. 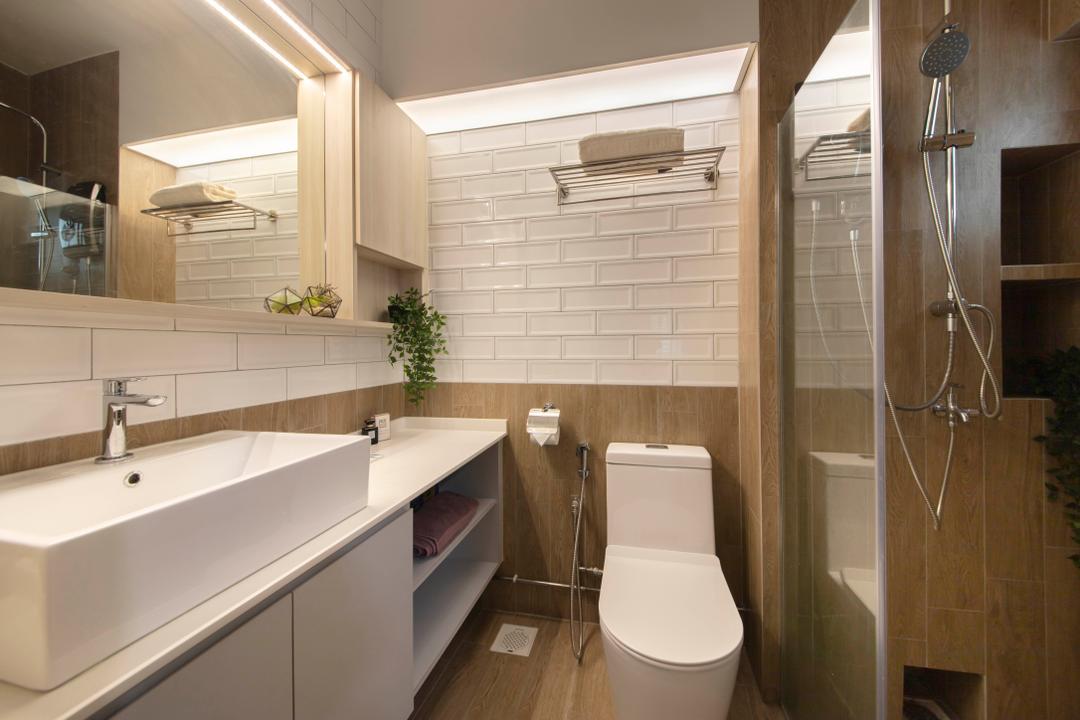 You are the type that enjoys the classic and timeless look. In bubble tea terms, you’re the traditional milk tea with the OG pearls. 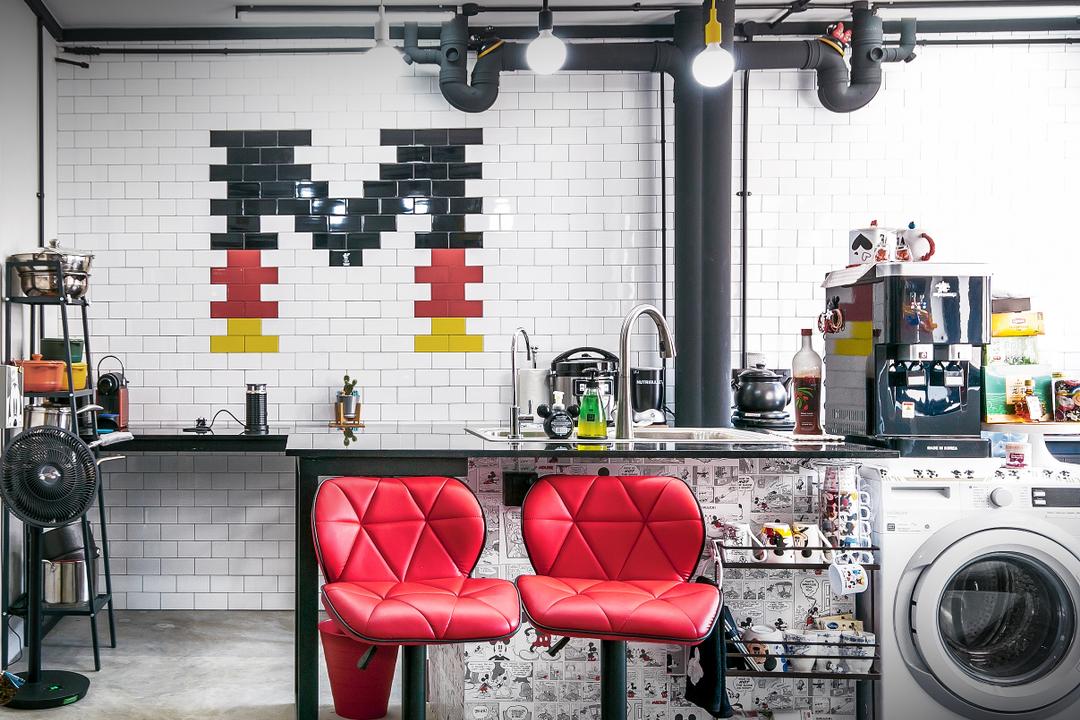 However, you’re not afraid to branch out… a little in the form of colour and texture updates (i.e. the brown sugar, if you will). 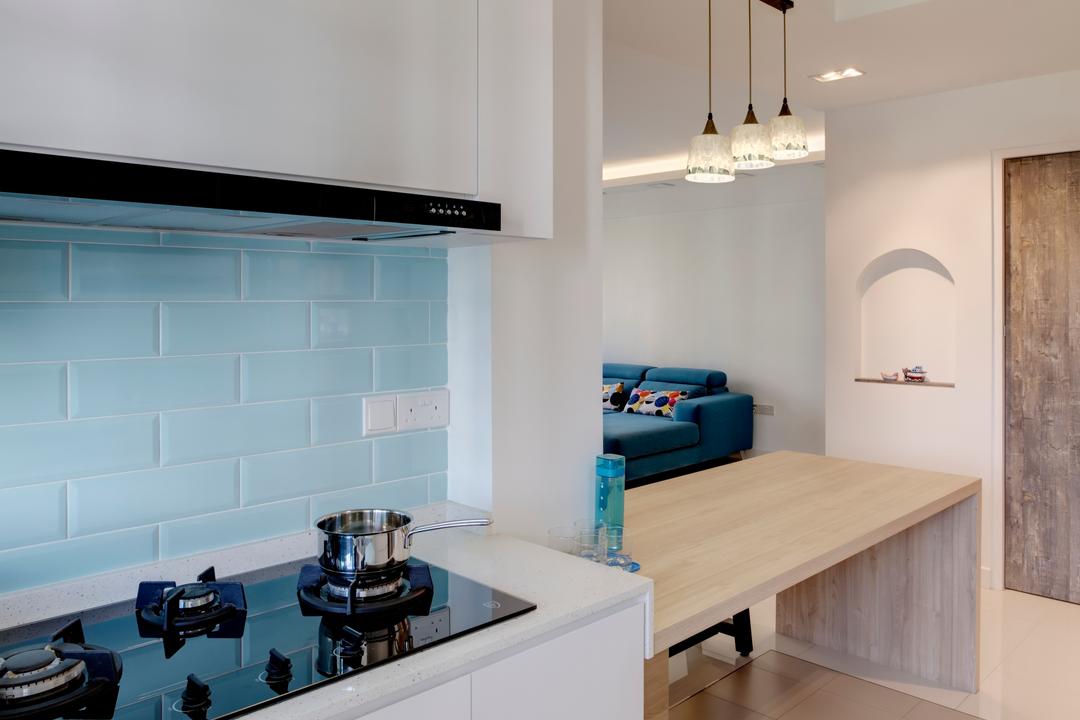 With its namesake, you would think that these tiles originated from the Peranakan community, but they were actually introduced by the British! 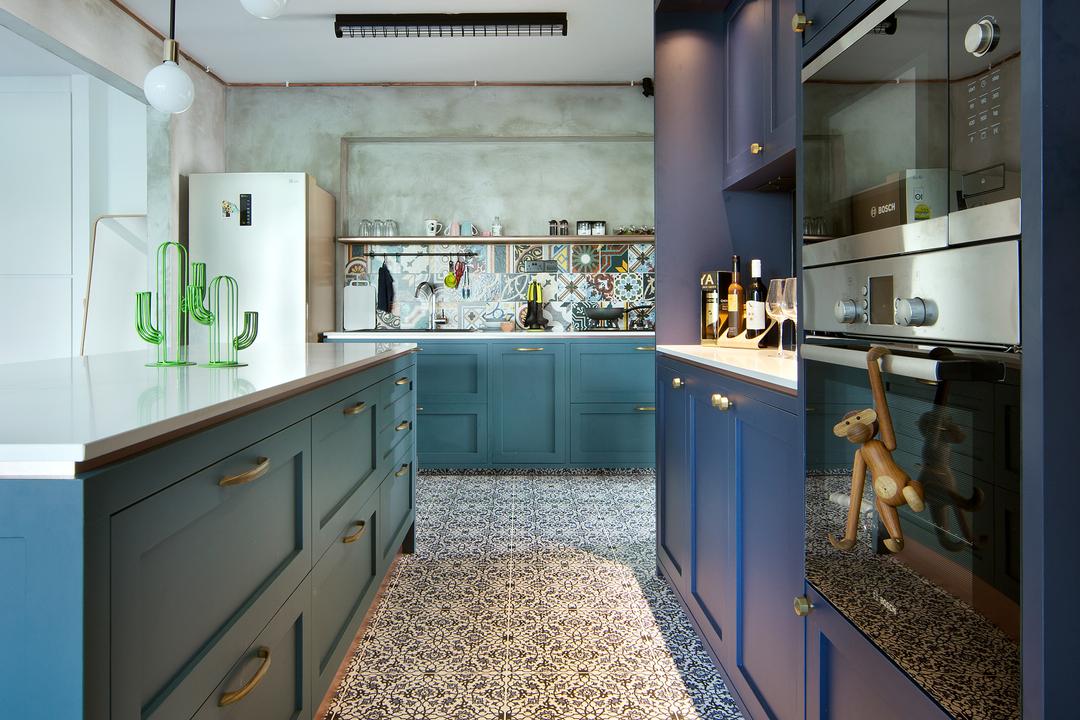 Thanks to its intricate details, it was then popularised by the Peranakans and became a sort of status symbol for them. The original tiles bear motifs of flowers, fruits, birds and more. 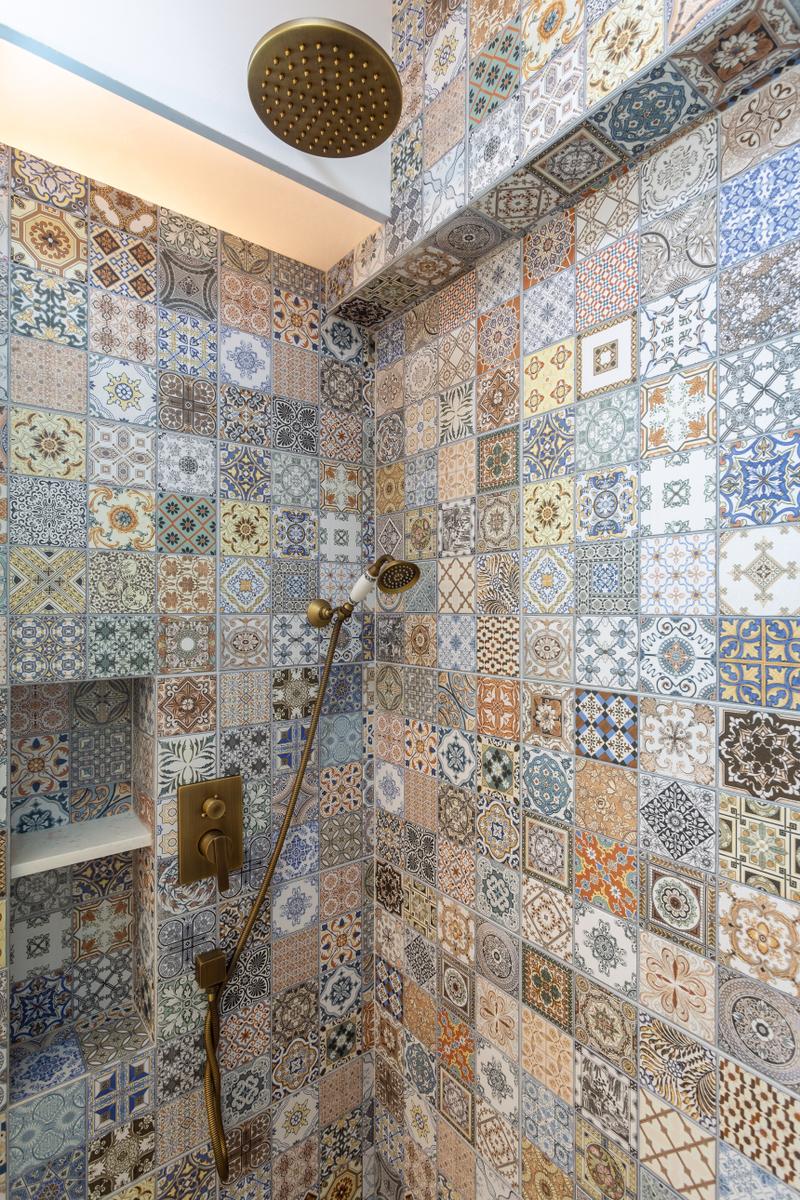 You are someone who enjoys taro milk tea – full of old-world charm, but it might not be for everyone since it’s something like an acquired taste. 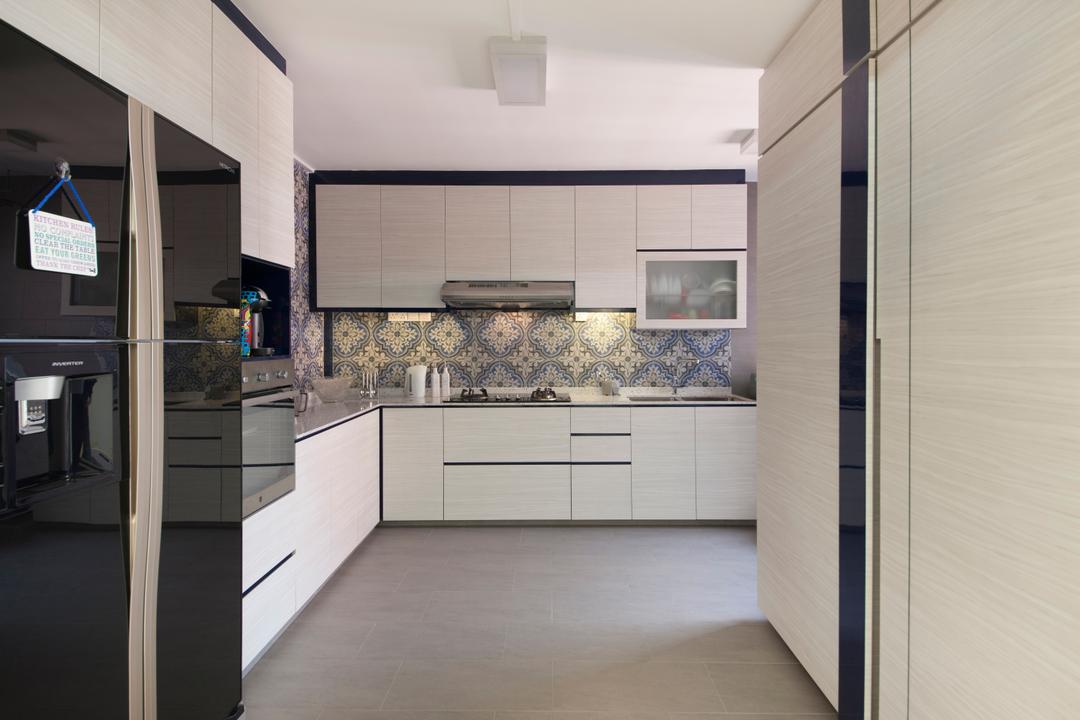 That’s not to say that you are completely resistant to trends, you are receptive to modern updates… but only if it adds dimension and depth while still remaining tasteful. 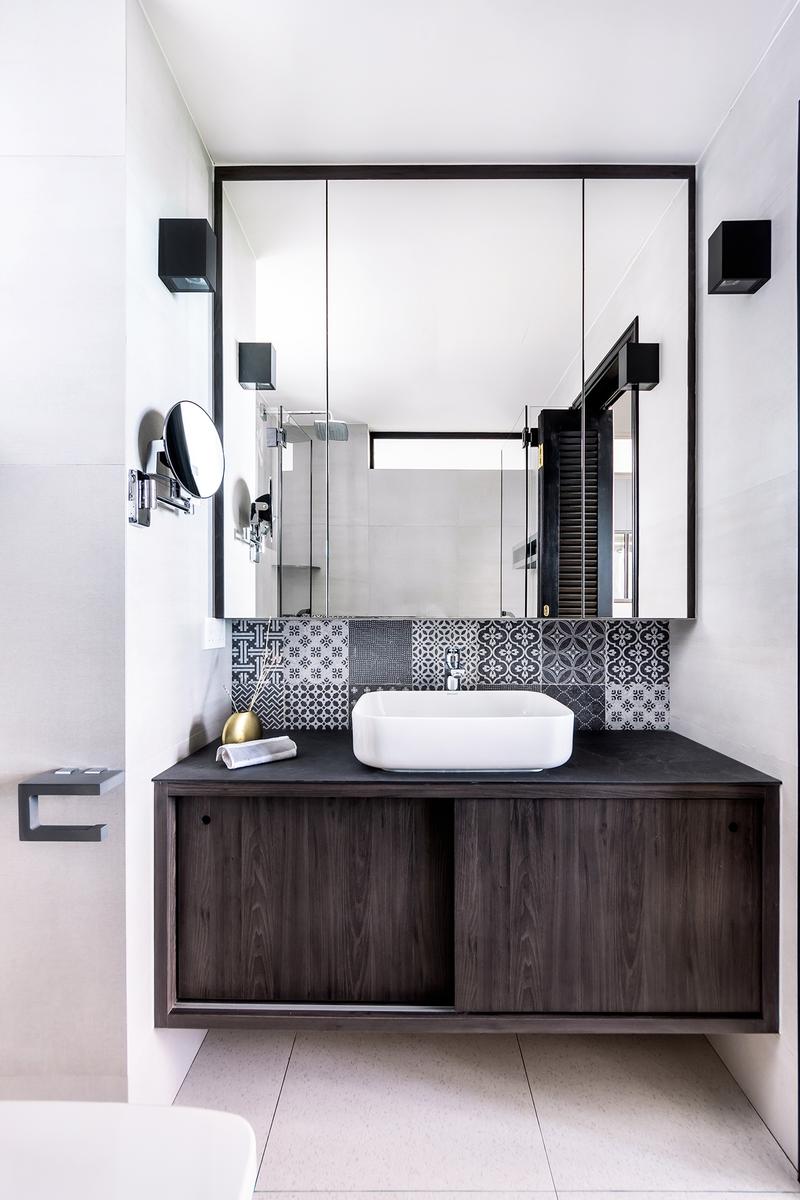 Bid goodbye to the orthodox with these tiles. Reminiscent of fish or mermaid scales, these scallop-like options have been trending lately. 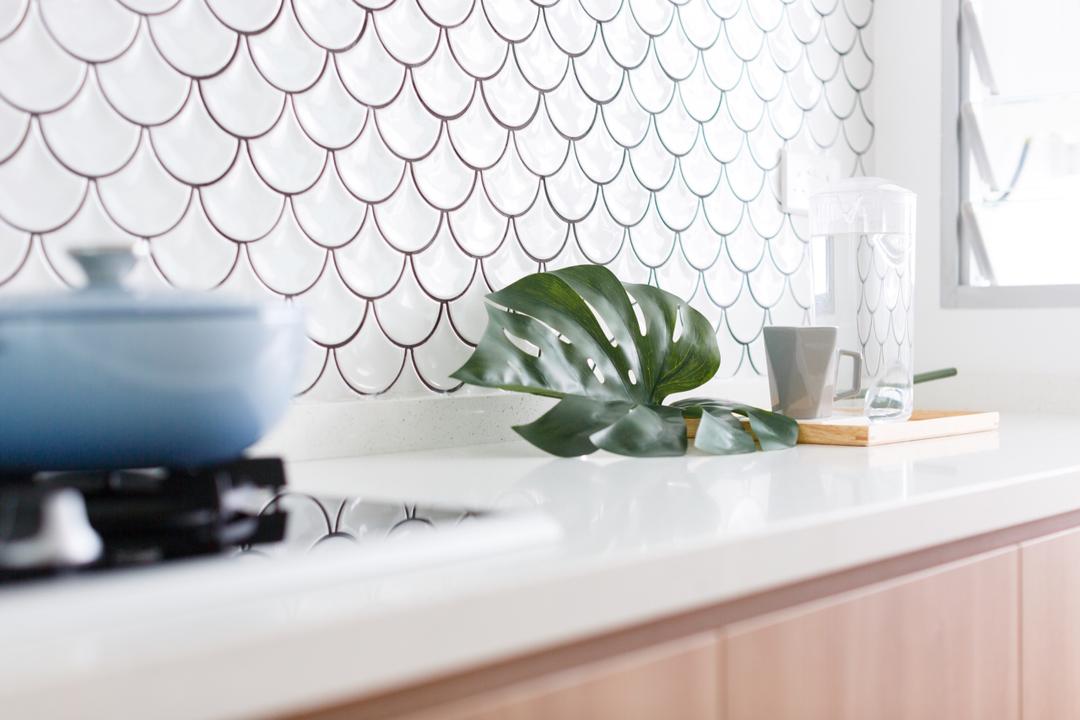 And it’s no surprise why – other than its unique shape, the tiles themselves come in a variety of colours, with some even being iridescent. 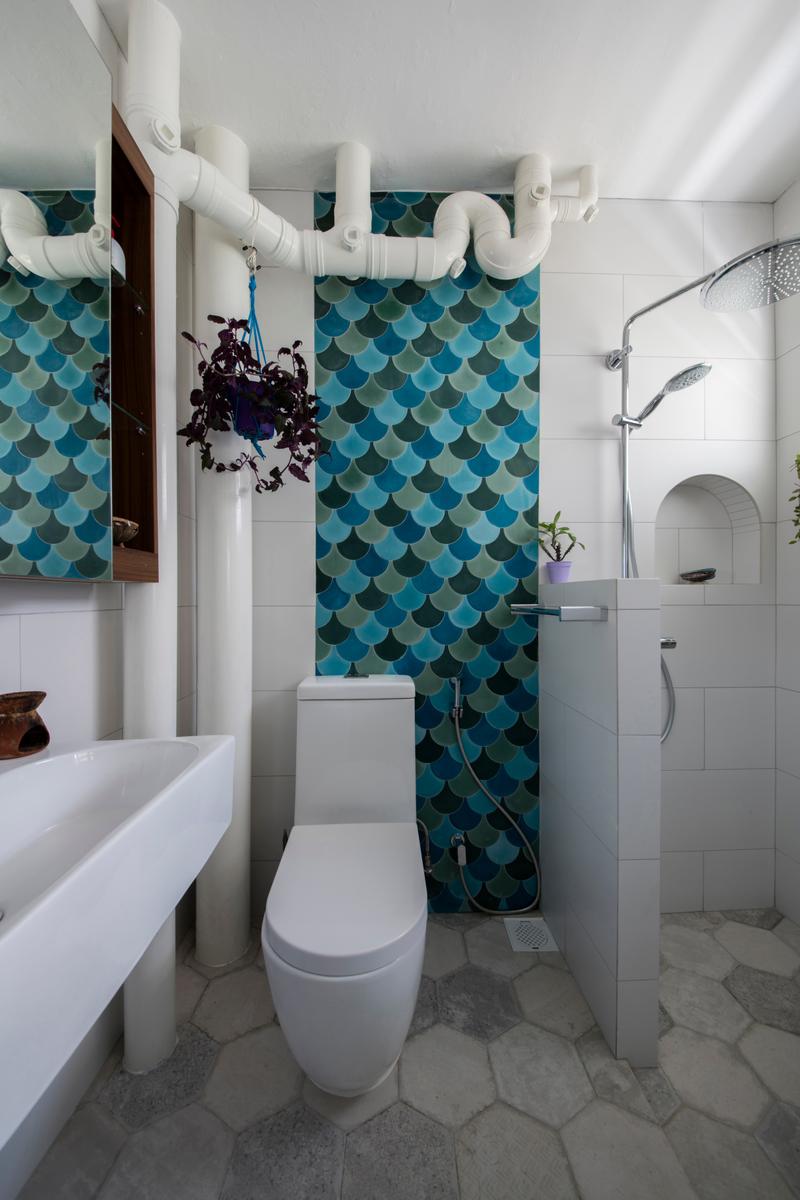 You are one who does things for the gram. Much like how you are drawn to the visually impactful mermaid’s tears (yes, it’s an existing bubble tea), you’re looking to create an eye-catching space. 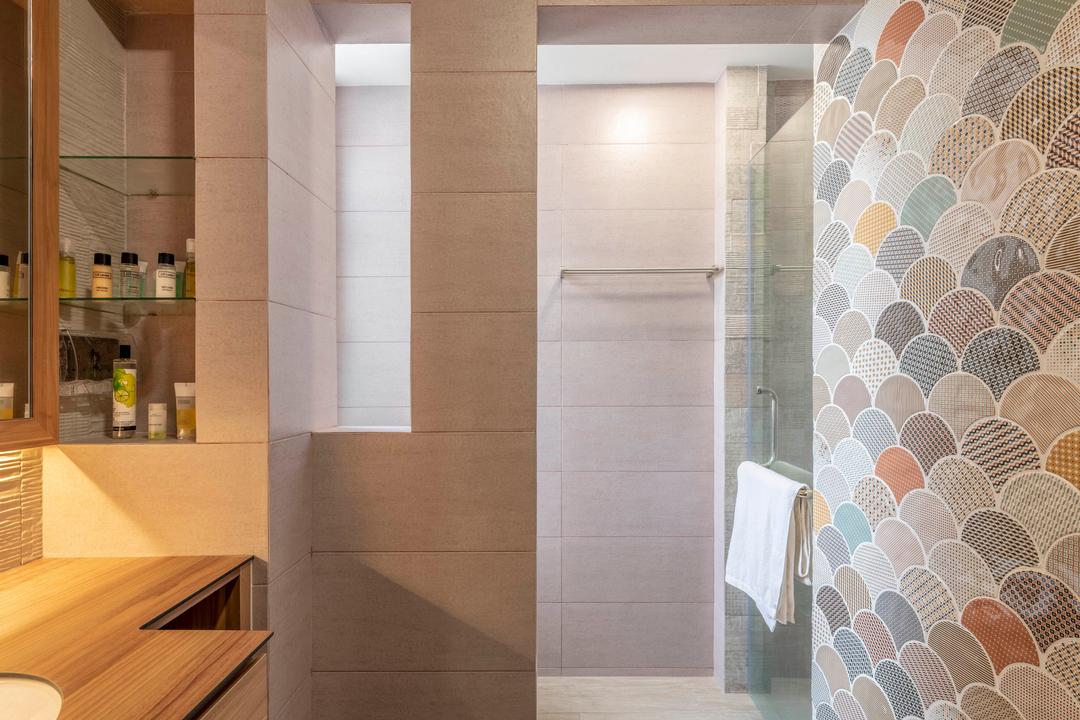 Whether through incorporating innovative shapes or just choosing a different colour palette, you are all for exploring and pushing design boundaries. 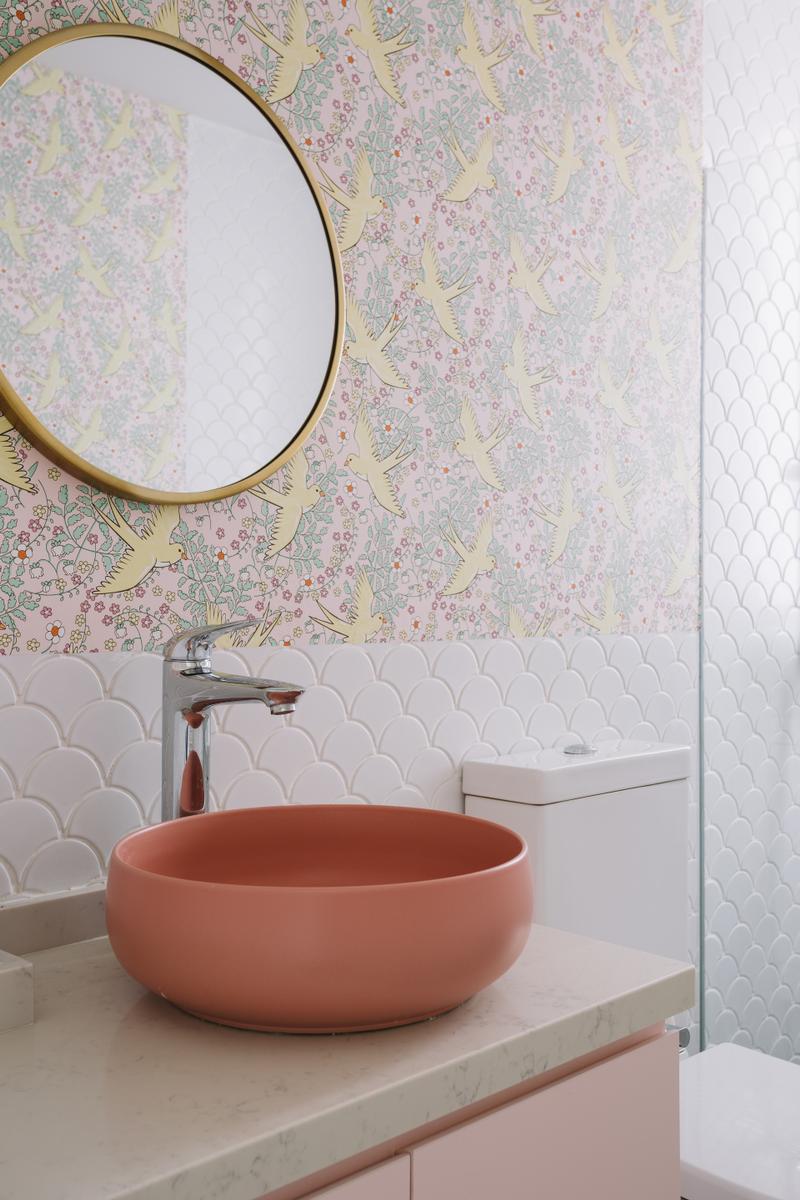 The herringbone pattern is a common feature in most homes as of late. 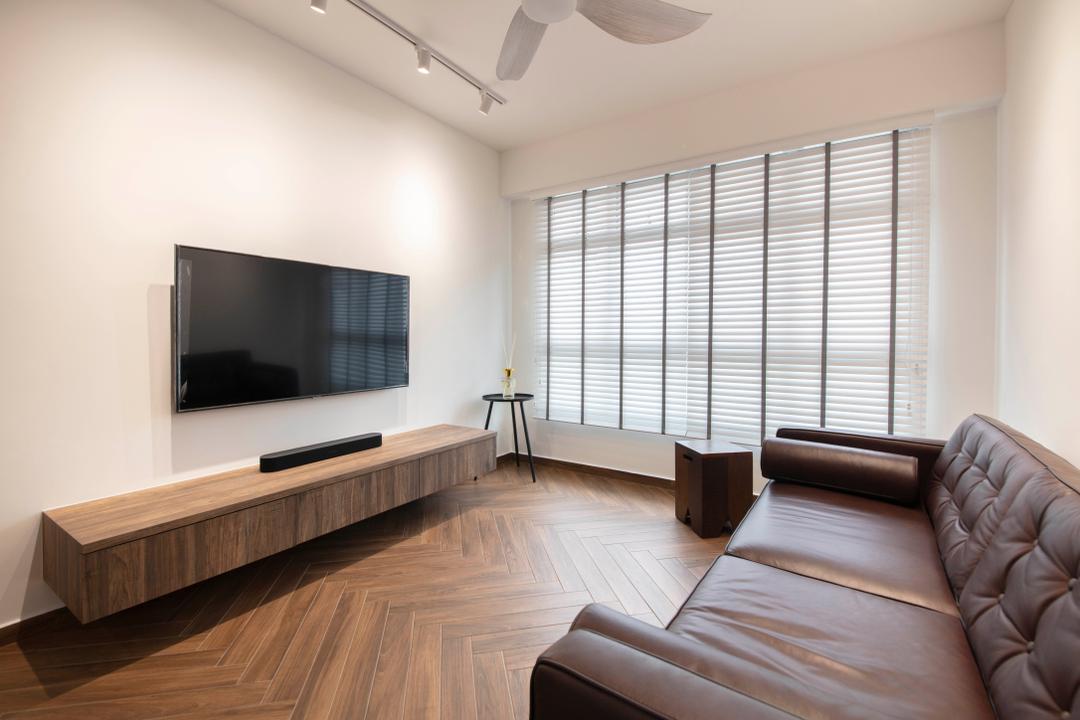 Fashioned out of rectangular tiles then laid in the bone structure found in the herring (a rather unconventional origin story compared to the rest on this list), this style exudes timeless air yet is striking enough to stand out from the other areas of your home. 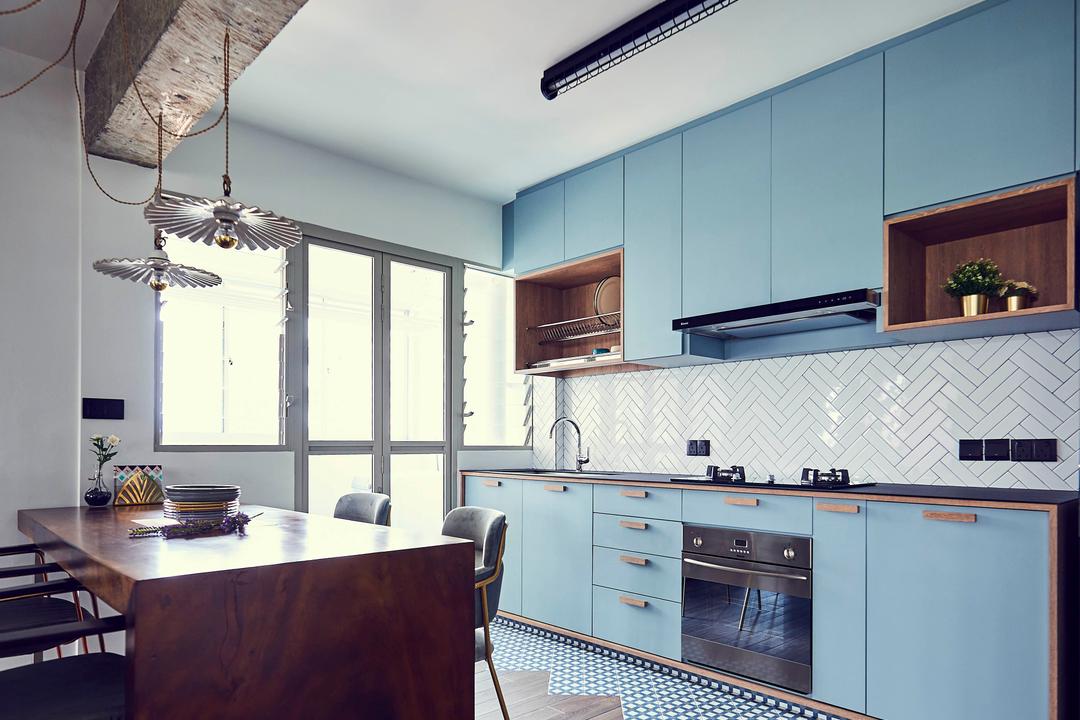 You have a bit of modern flair. To put it simply in bubble tea talk, you’re the avocado-based drinks – trendy, on the ball and largely versatile. 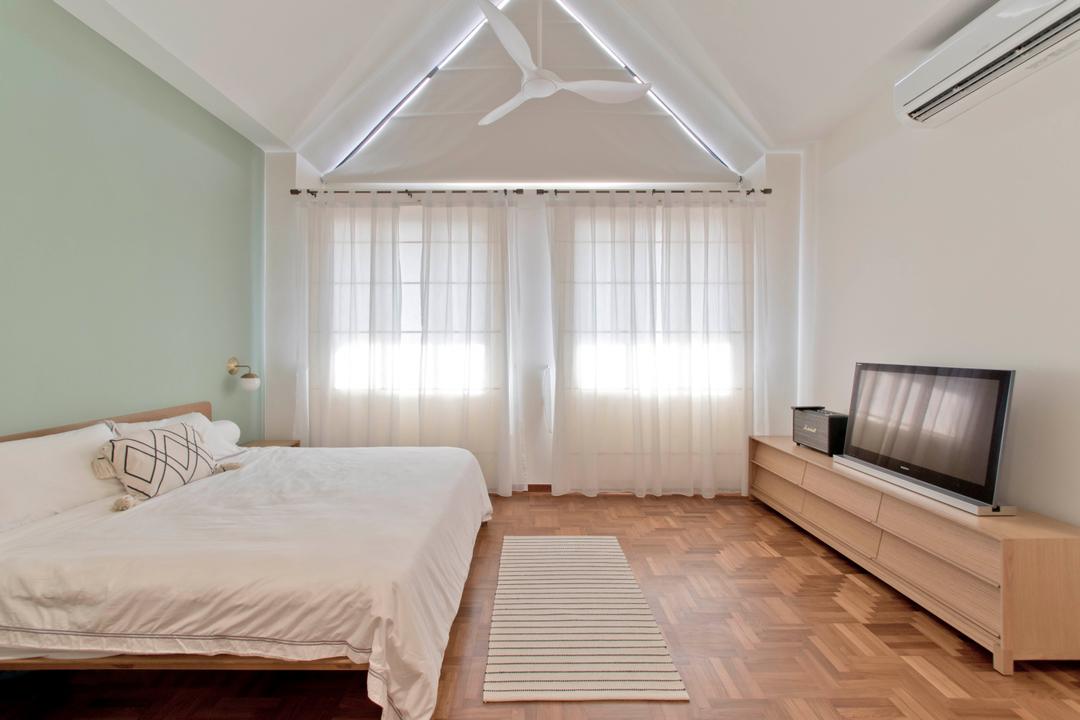 You are likely to end up with a fashionable space but one that is quite timeless. 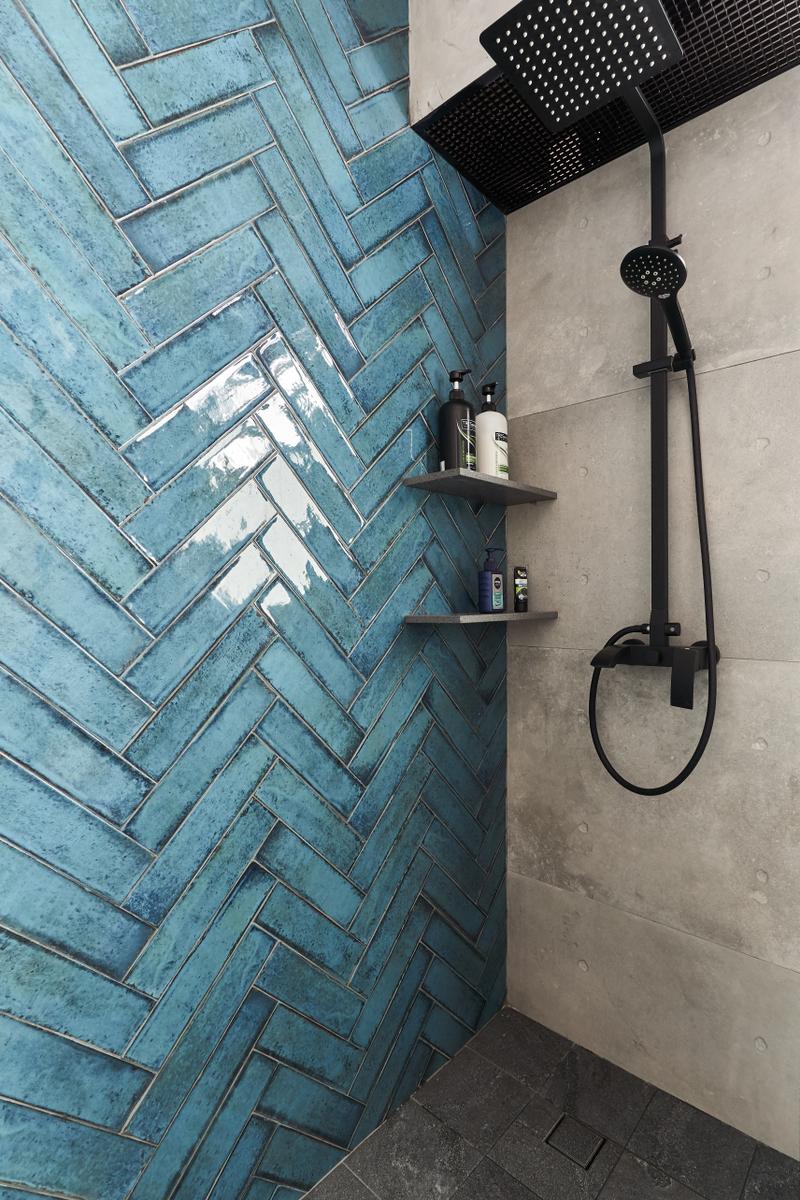 From vinyl to parquet, there are a ton of wood lookalikes out there including wood-effect tiles but what makes them so different from the others? 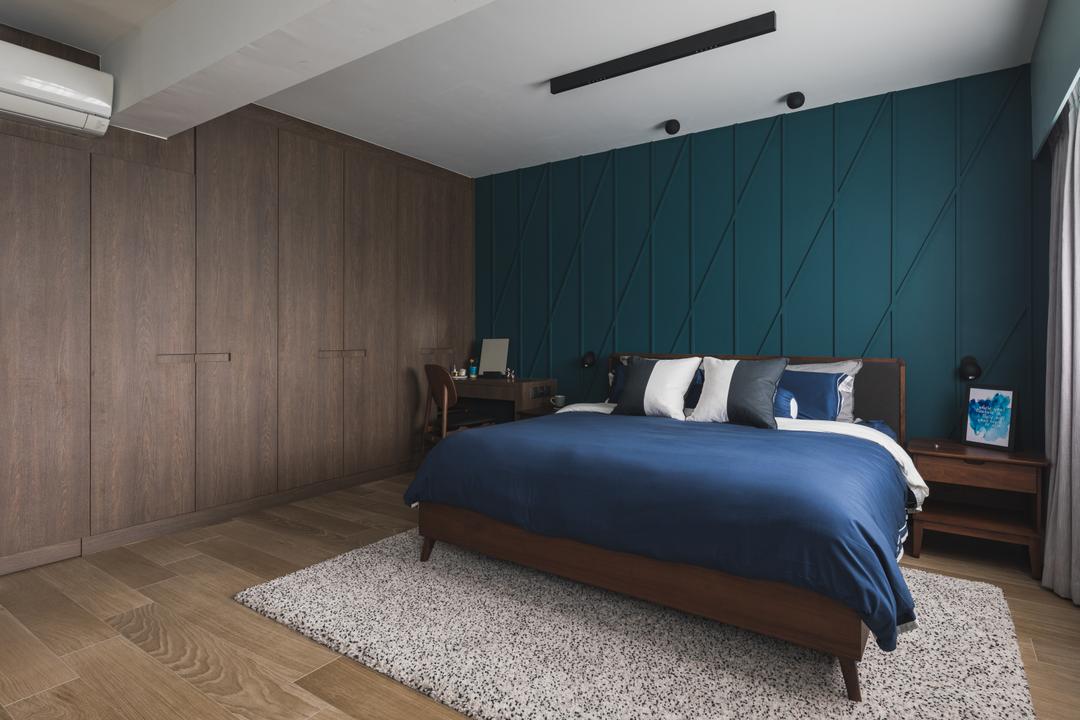 These alternatives are durable as well as stain and water resistant, great for homeowners who want to achieve the look but to keep maintenance relatively fuss-free. 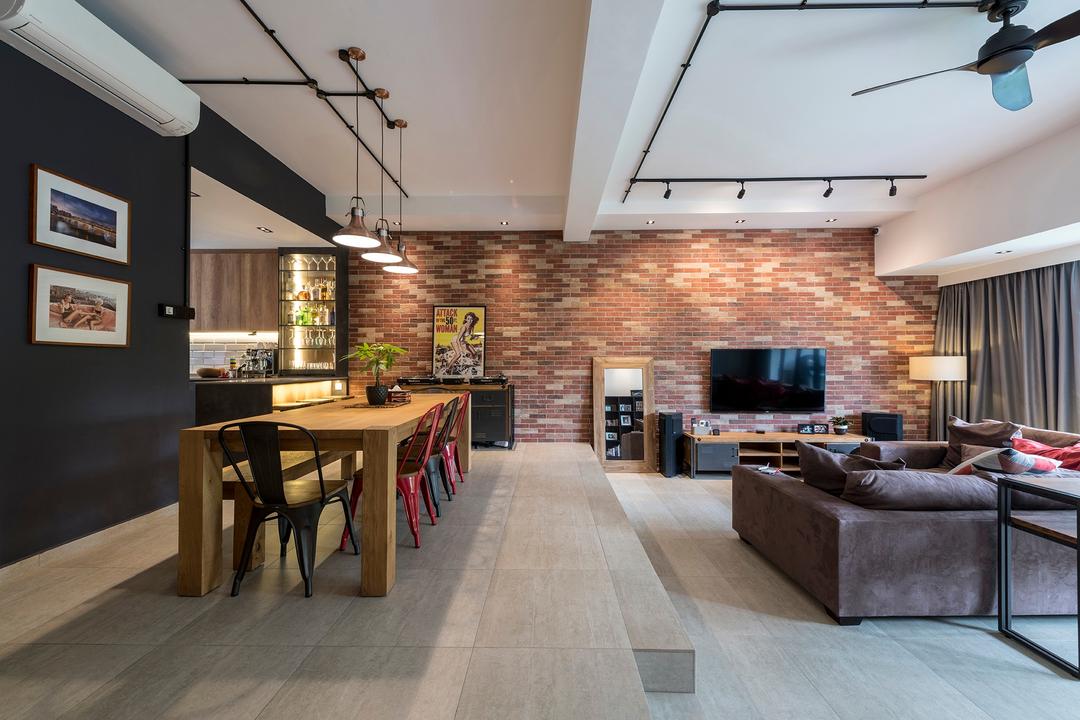 You stick with what you know. Just like the ever ubiquitous wintermelon tea present in all bubble tea stores, you enjoy simplicity because you know what works best for you – in this case, it’s wood effect tiles that blend in seamlessly with your space. 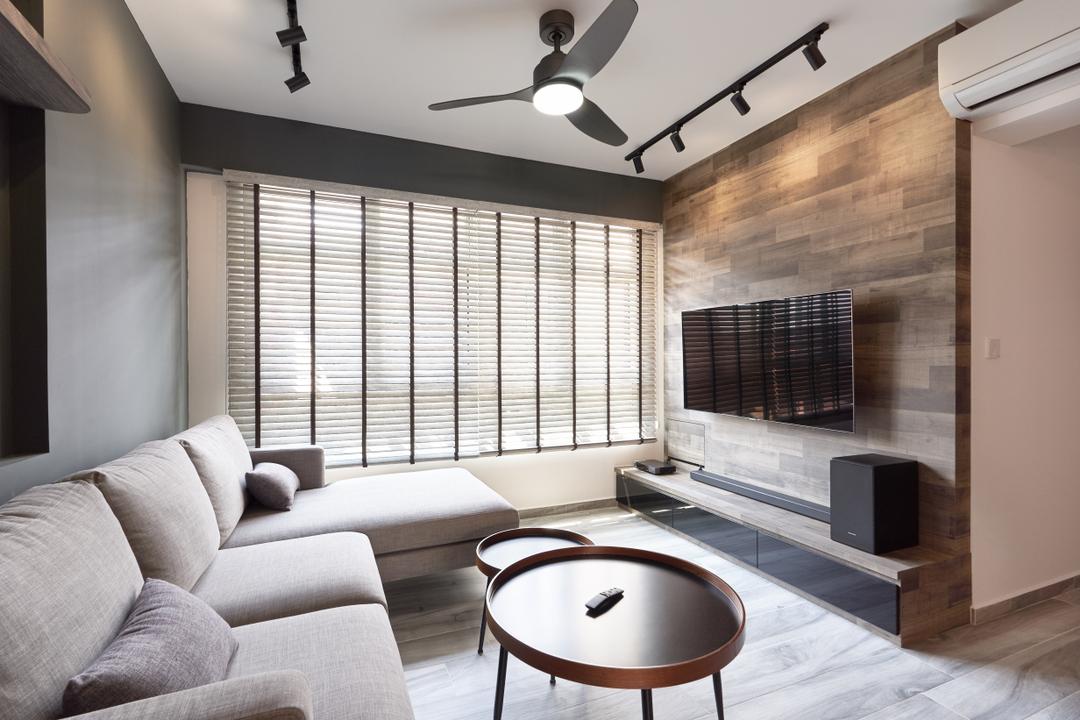 It needs no introduction really, marble imbues a luxe look to any space as soon as it is applied. However, in its natural format, the stone is porous which makes it hard to care for and expensive. 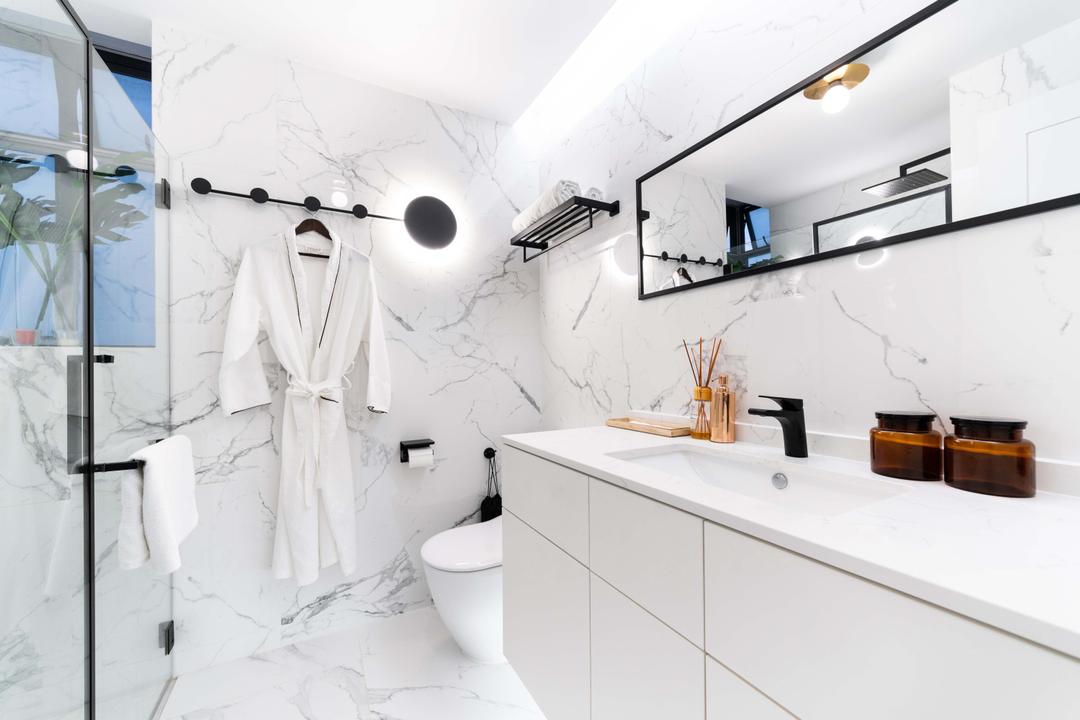 Still, there are plenty of ‘dupes’ in the market that replicates the look and feel of marble (if you can overlook the fact that these lookalikes won’t have the desired unique veining). 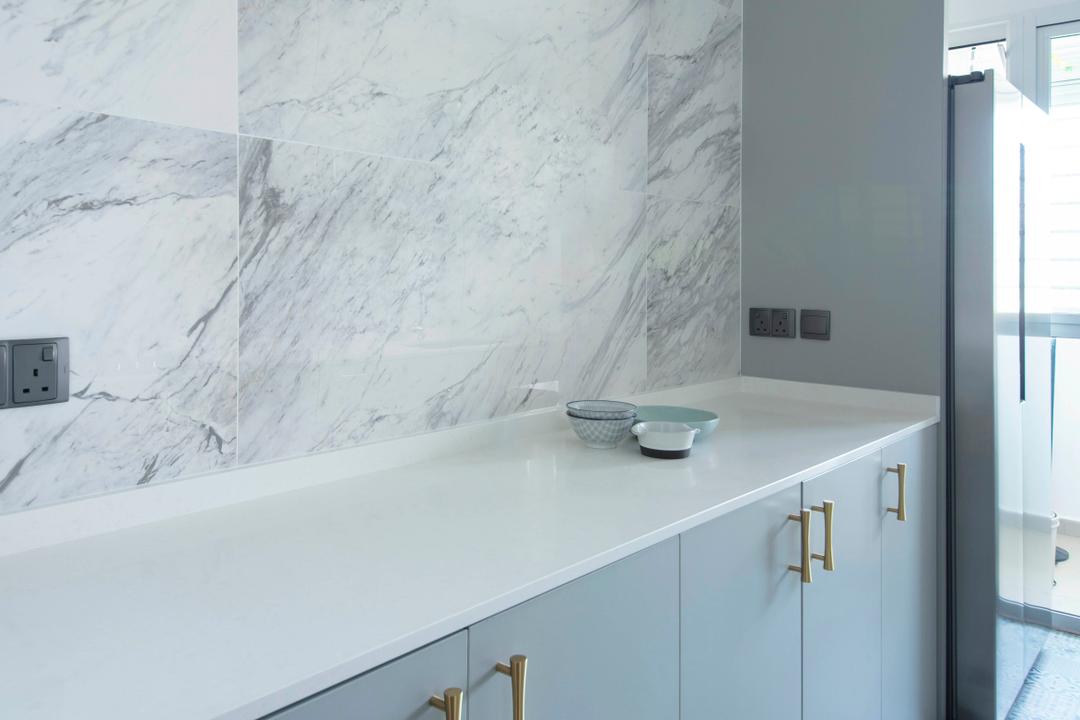 You prefer your accessories, design and decor a little fancier. Think metallic accessories and luxurious furnishings, all complemented by marble accents. 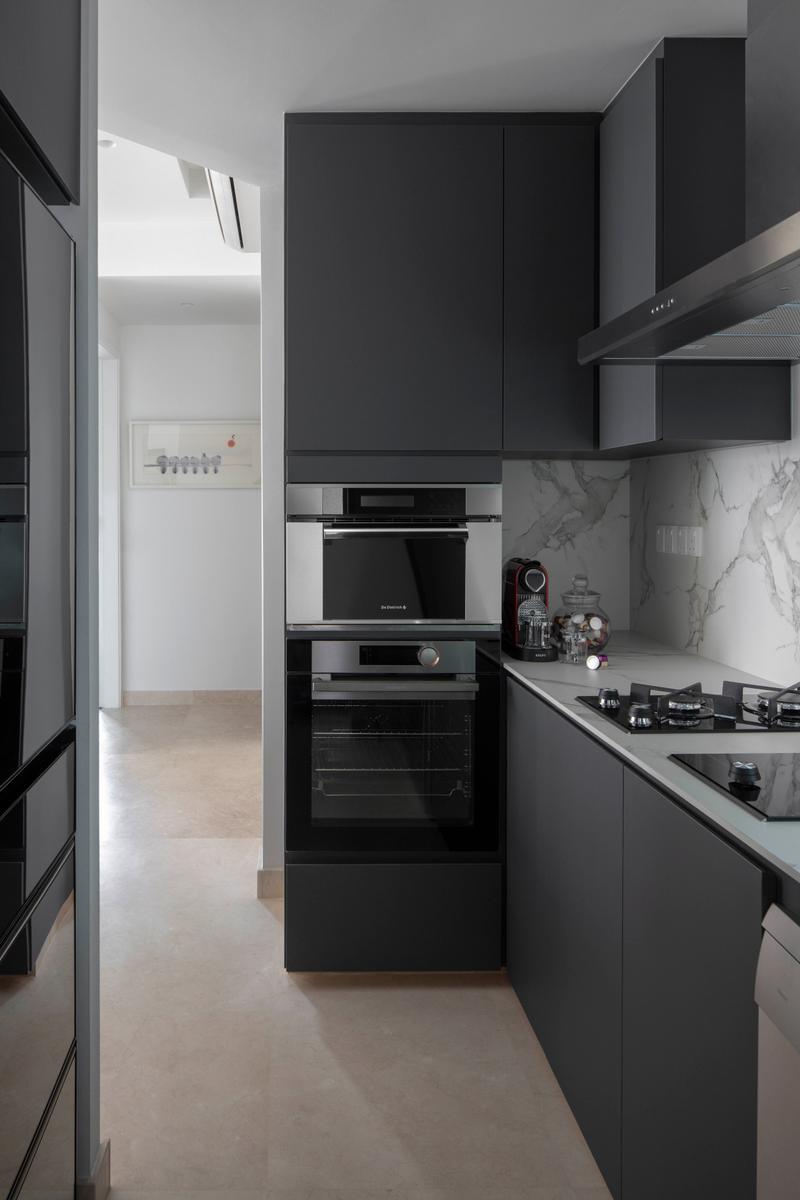 If we were to compare you to bubble tea, you’d definitely be the new-fangled but ultra-fancy grey milk tea, complete with a distinctive marbling effect. 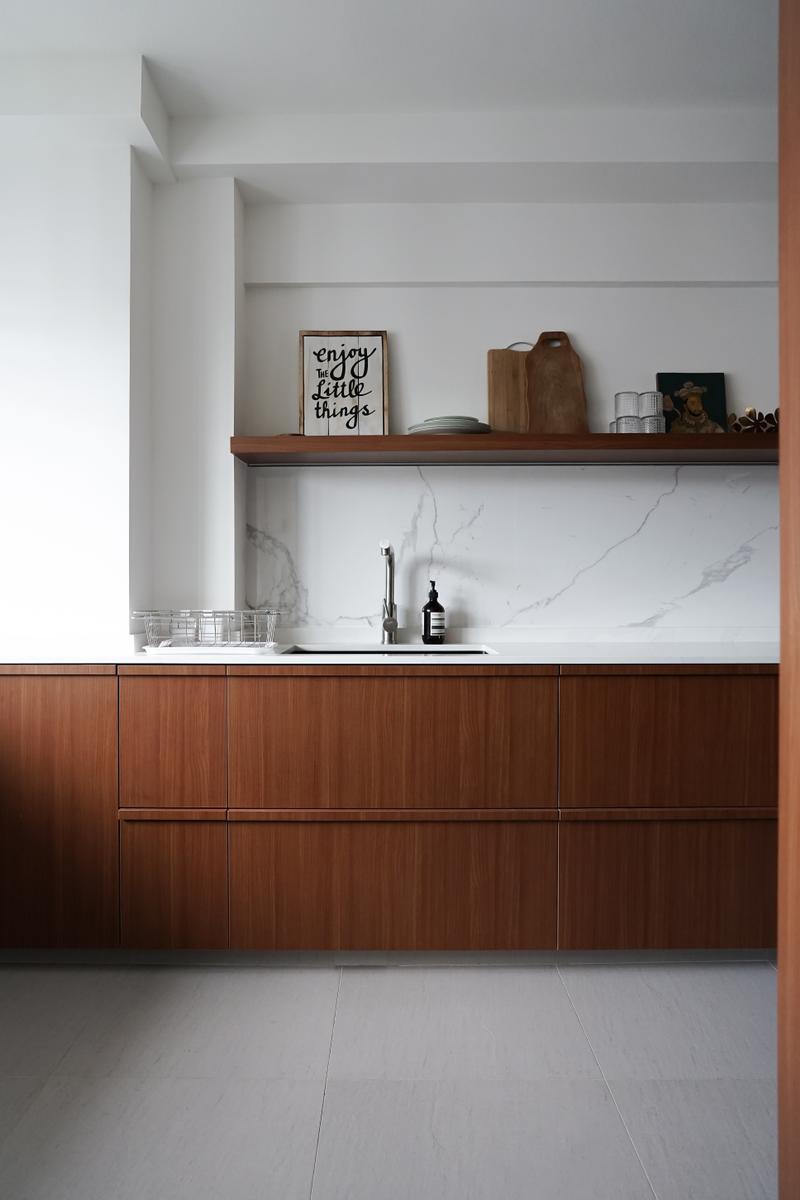 At Qanvast, we help you to connect 5 trusted interior firms based on your renovation requirements. All recommendations made by Qanvast will be protected under the Qanvast Guarantee scheme, up to S$50,000. Simply fill up this form to get started.