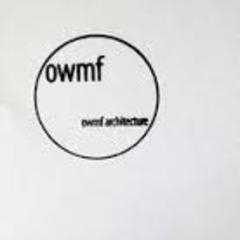 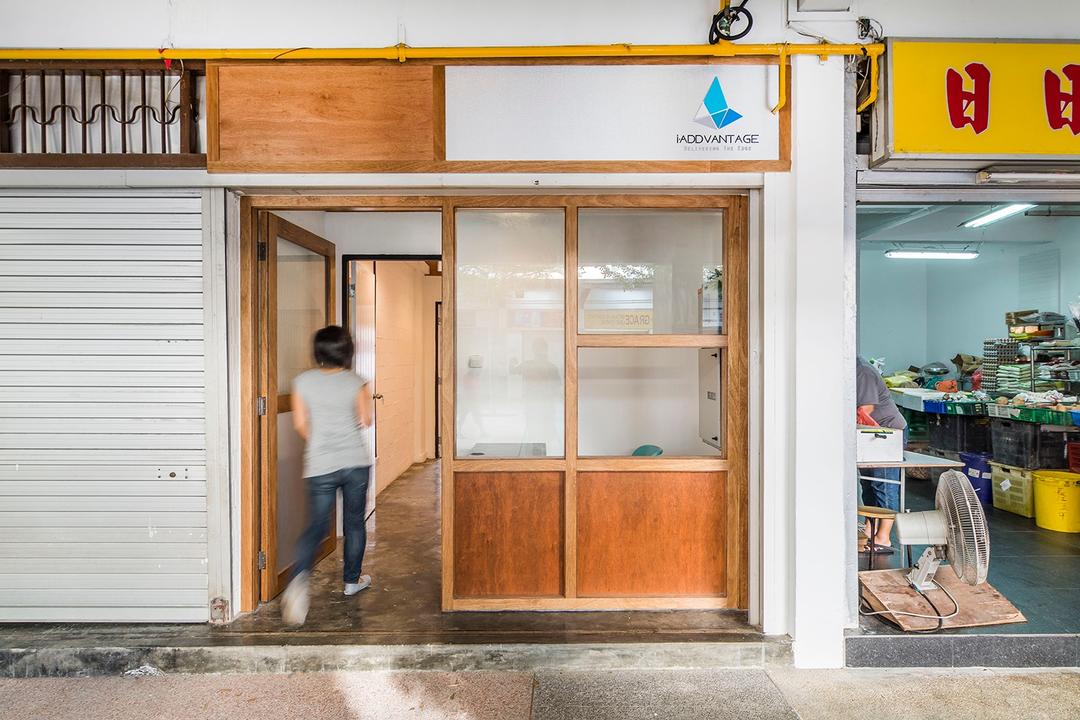 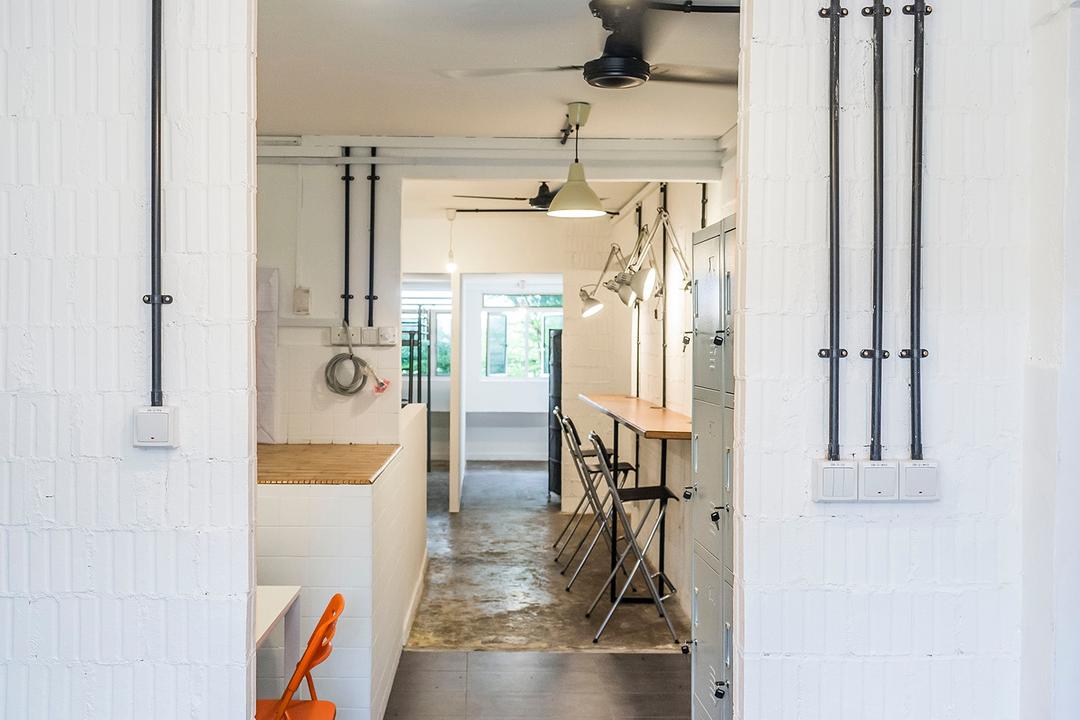 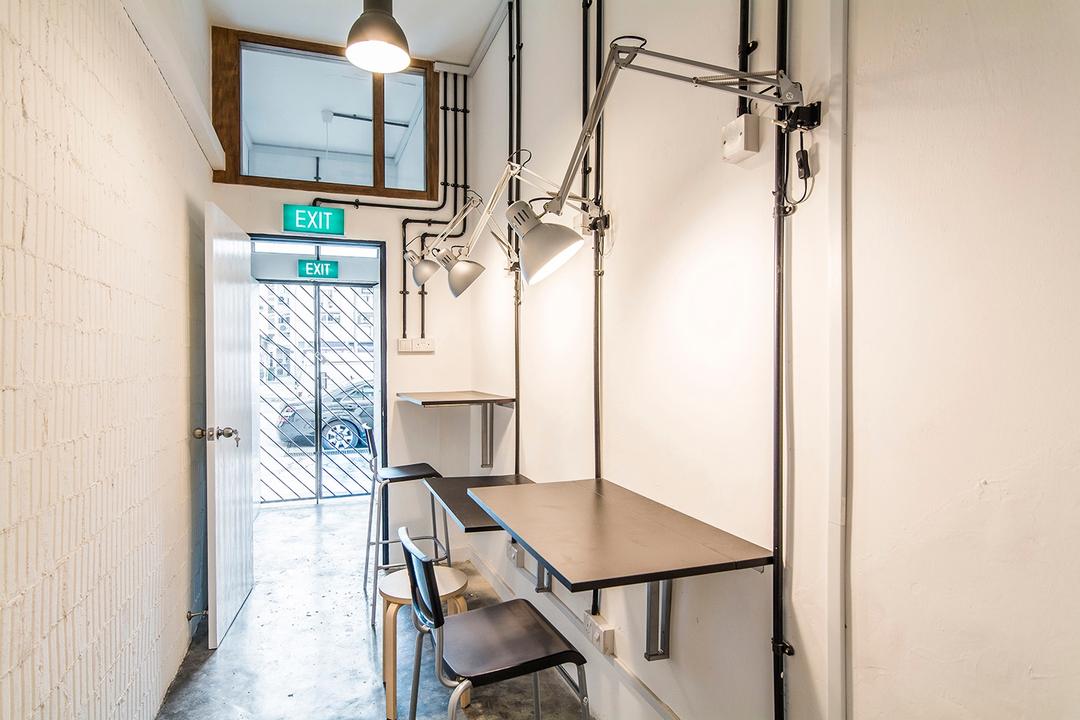 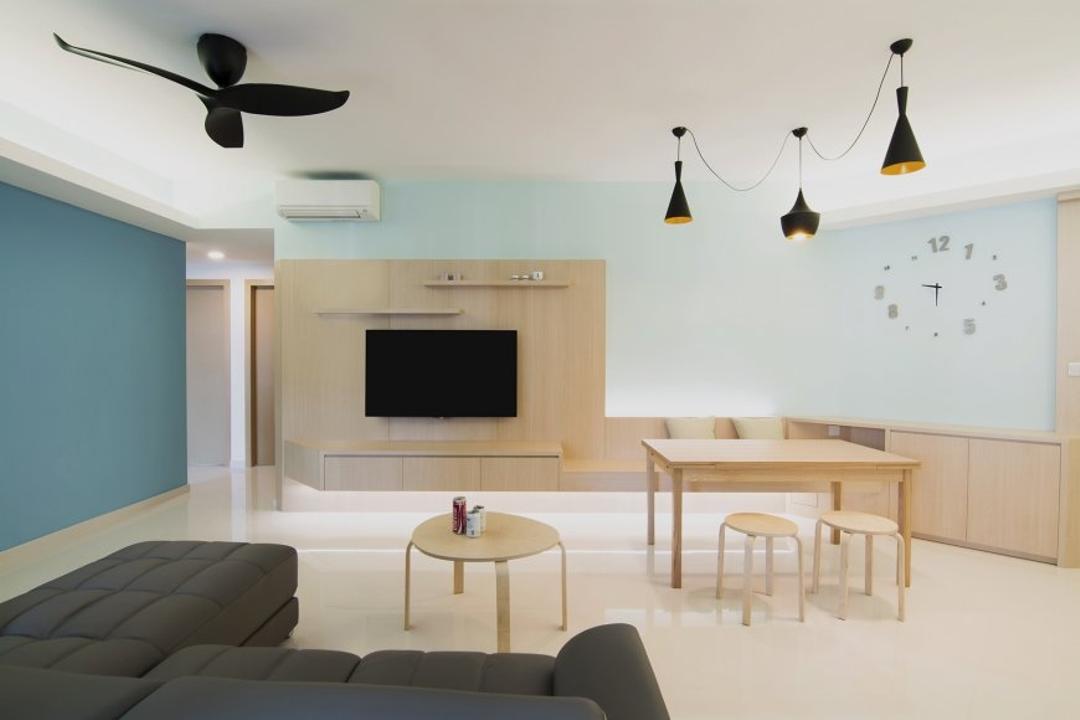 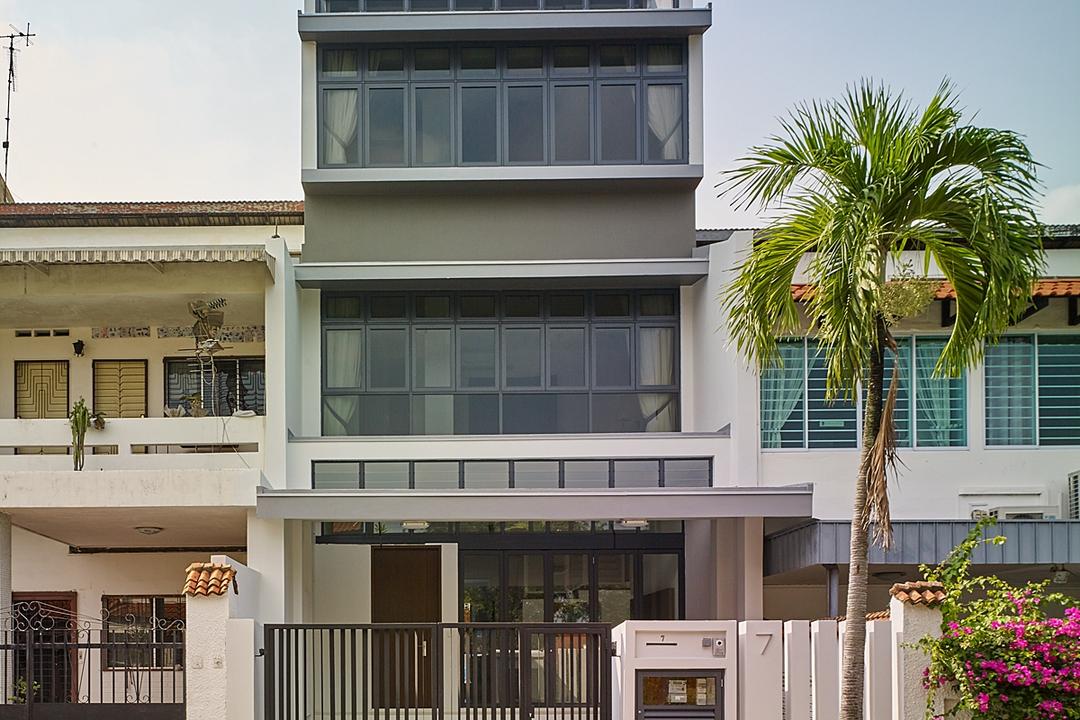 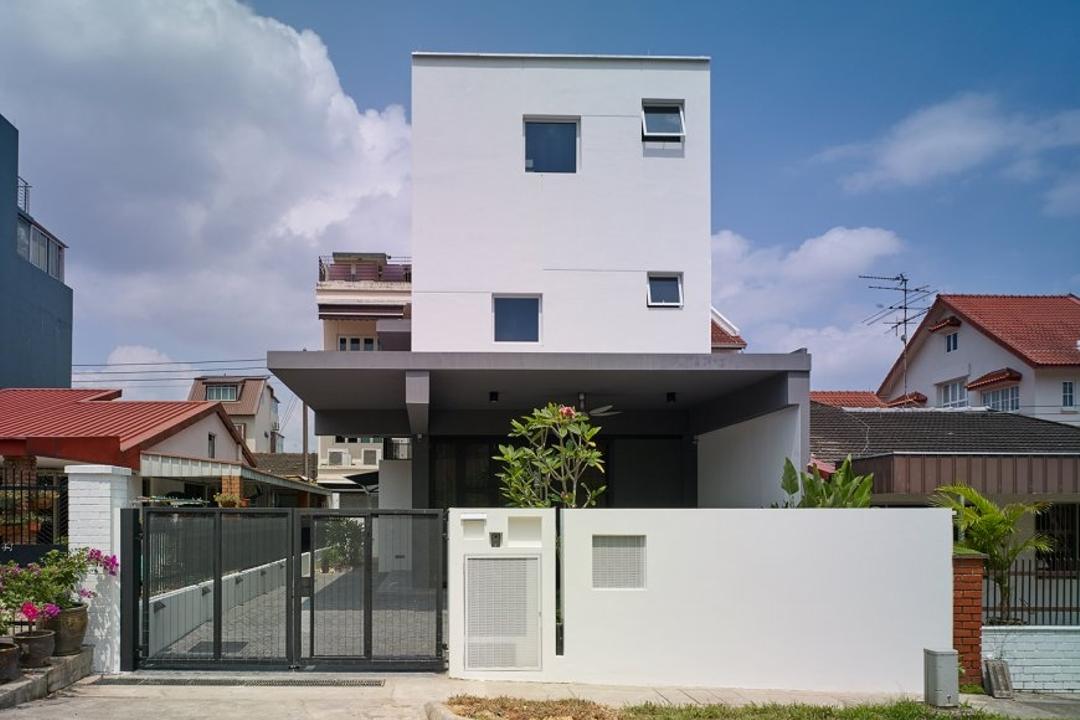 Upsized Furnishing Deals
T&Cs applyFind out more ›
Reviews (0)0
Completed your renovation with this firm? Write a review
About OWMF Architecture
OWMF Architecture is an architectural and interior design practice based in Singapore, founded by Yong Sy Lyng and Tay Yew in 2013. The practice strives to invent new spaces and forms that are well built. We believe it is through rigorous explorations and collaborative dialogues, from the project’s inception and through its construction, that good works can be uniquely crafted for each project. We believe design is not just about the visual appearance but also the inner workings that can be experienced. We believe when design is done right, it will recede into the quiet comfort of a sensible and functional space. Since 2003, Sy Lyng has worked on institutional, commercial, and residential projects of various scales with offices in New York, China and Singapore including Shigeru Ban, SOM New York and Arc Studio. She graduated from the Cooper Union in New York. Tay Yew has over 10 years of experience where he worked on multiple award-winning projects with offices including Ipli Architects and RMJM. He graduated from the Mackintosh School of Architecture in Glasgow. OWMF is currently conceptualizing and building a few architectural and interior design projects in the Asia region.
Read More