Jason was highly recommended by a friend of ours. We had high hopes and it was going well at the beginning. However, things slowly went downhill after we signed contract. No follow ups on photos/progress as promised when we were away for our holiday. Handover day there were still hiccups, light switch installed at the wrong place, our altar was not made properly and light switch was installed at a toddlers level (not at a standard height like the rest of the house light switches and Jason said can't change as already installed), display drawer for watches not done, locks for drawers not done (came back weeks after handover to do this) and he still wanted to find some crappy reason saying he had to rush for handover. Please take note we asked him if it was ok and he assured no issues, the date for handover is fine. Wrong measurements made for feature wall and they had to forcefully detach from wall which caused damage to my walls. They did not patch back properly and I had to live with it to this day. Lighting company he recommended was a shit job as well, over priced and in a year, 2 lights had issues. I asked Jason if his workers could install fan as well (of course I paid a fee), he said no problem but later called saying my fan was faulty. Straight away blaming the fan is faulty and his workers wouldn't lie about it. In the end, I trusted his words and called seller for the fan for explanation. Seller (direct distributor for this fan brand) for fan was very responsive and immediately arranged quickest appointment to see to it. In the end, the technician from fan company took a photo and said it was slanted, screws not screwed well which is dangerous, wires in a mess and said his workers did not know how to install it at all. After probing further, indeed, Jason's workers lied their way through. Big mistake to have entrusted our reno works to studio 20. Unfortunately, we weren't the only ones. We recommended them to another friend of ours and only came to know they engaged their service awhile later, we were told they lack in quality and follow ups as well. Paint job was down by an amateur and scribbles/markings were found on cupboards etc. Engage them at your own risk. 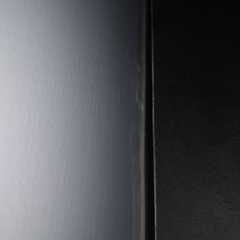 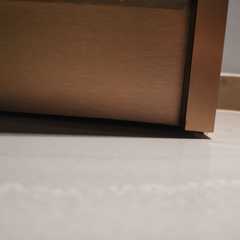 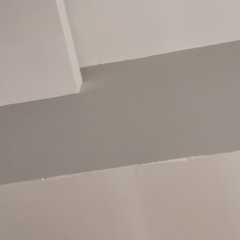 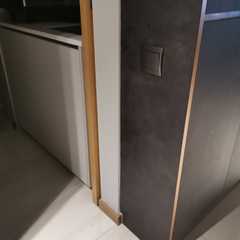 Studio 20 Concepts was one of the 5 recommended IDs from Qanvast. One of the reasons that I decided to engage them is based on their design, and versus my overall budget. Compared to the rest of the IDs, my ID Jason was the only who provided me with rough drawings of the design and it was impressive. I felt comfortable with discussing more of my renovation plans. During our discussions, I found that the design Jason presented was very nice! He was quite hands-on and any minor hiccups were resolved promptly. Jason even took the initiative to update me on the progress by sending photos of the renovation works. Overall, Jason did a great job and everything was completed smoothly.

Meet only reliable firms
Connect with an interior firm on Qanvast to be part of the Qanvast Trust Programme and enjoy perks!