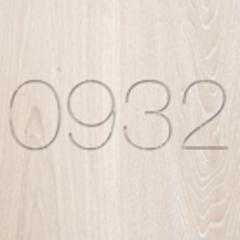 A certain 09 : 32 in the year 2011 was when a leap of faith was taken one that was fueled by the nebular vapours shared between two friends; essentially, imaginations of crafting comfortable spaces that are at once beautiful and functional.

0932 is a manifestation of Nizer's inspired musings - a collective driven by an admiration for delicately complex craftsmanship, behind what usually looks deceptively simple.

We believe in working heartily; being concerned with having an intimate acquaintance with building materials, in working them into our architecture. In fact, oftentimes, architecture happens even as one of us becomes thoughtful on the simple matter of the way bricks will be aligned. 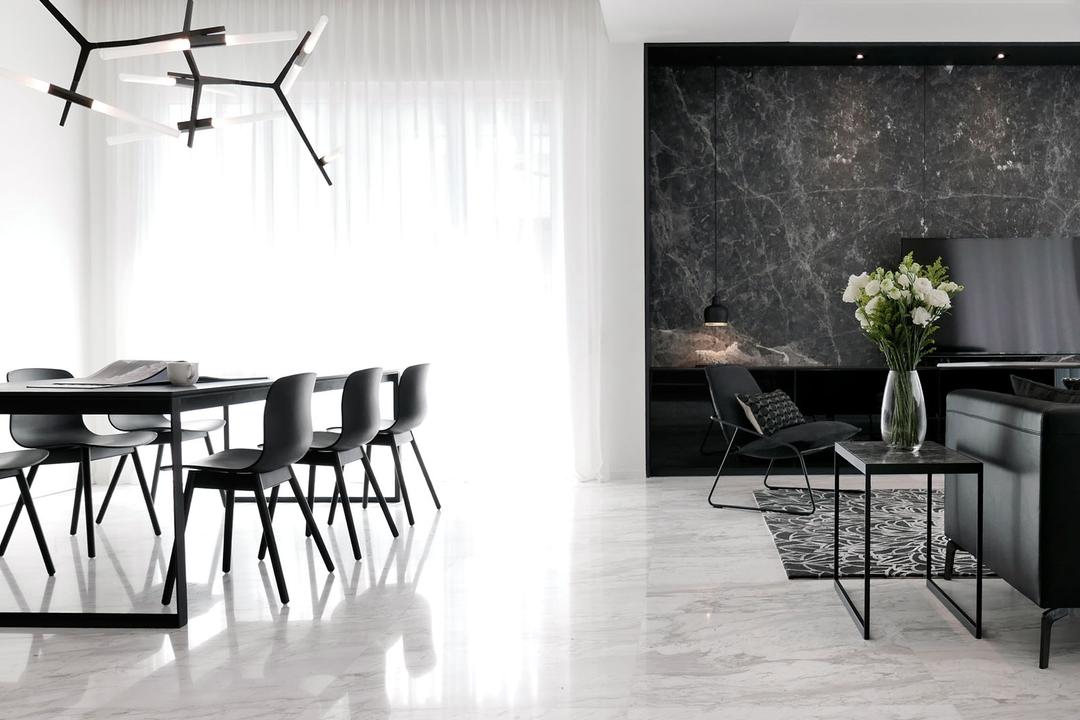 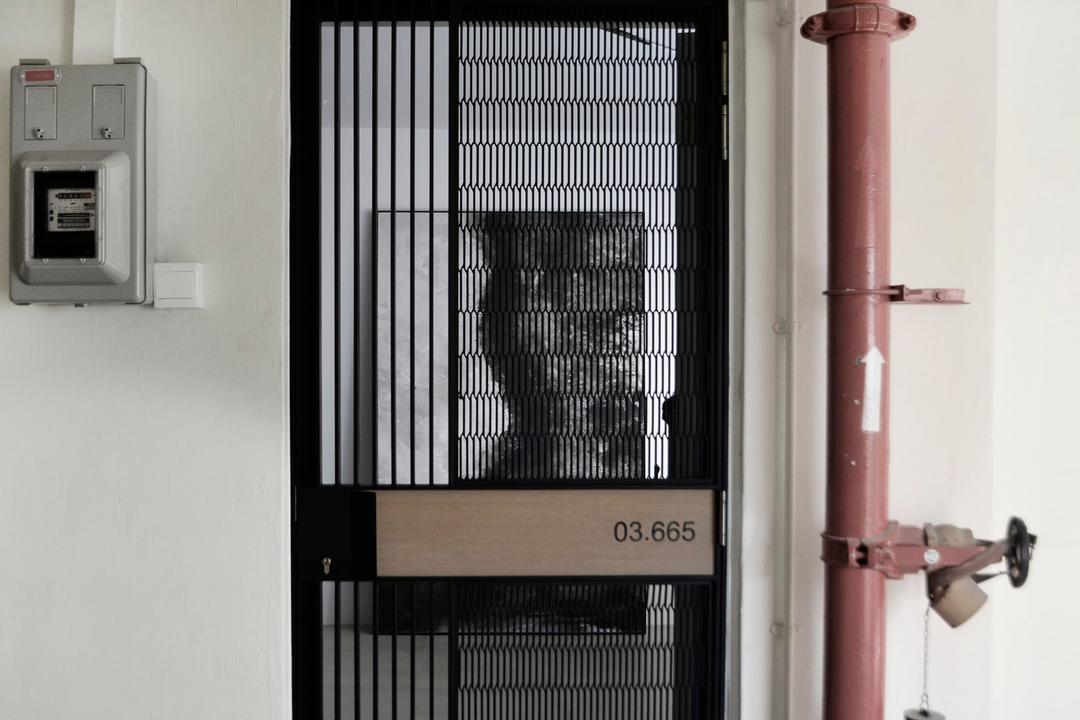 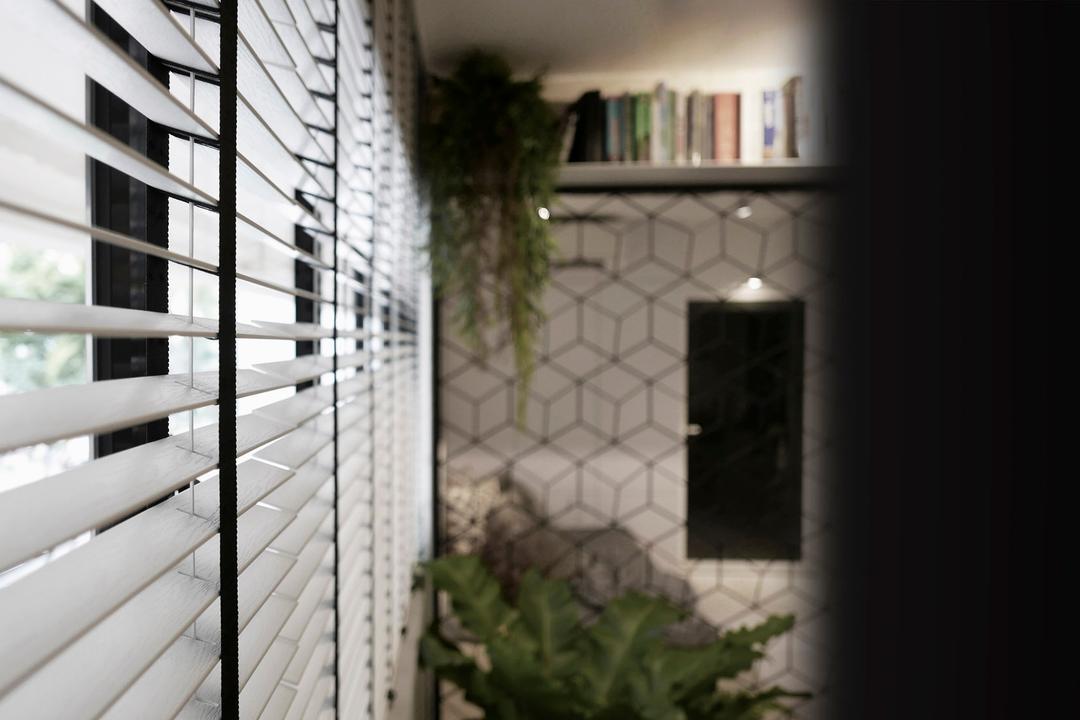