After having some frustrating experiences with other interior design firms, Alvin from Butler Interior was like a breath of fresh air for Audrey and Ronald who wanted an interior designer who was willing to listen and to accommodate to the couple’s requests.

We sat down for a chat with Audrey who shares with us about why she and her husband were so impressed by Alvin. 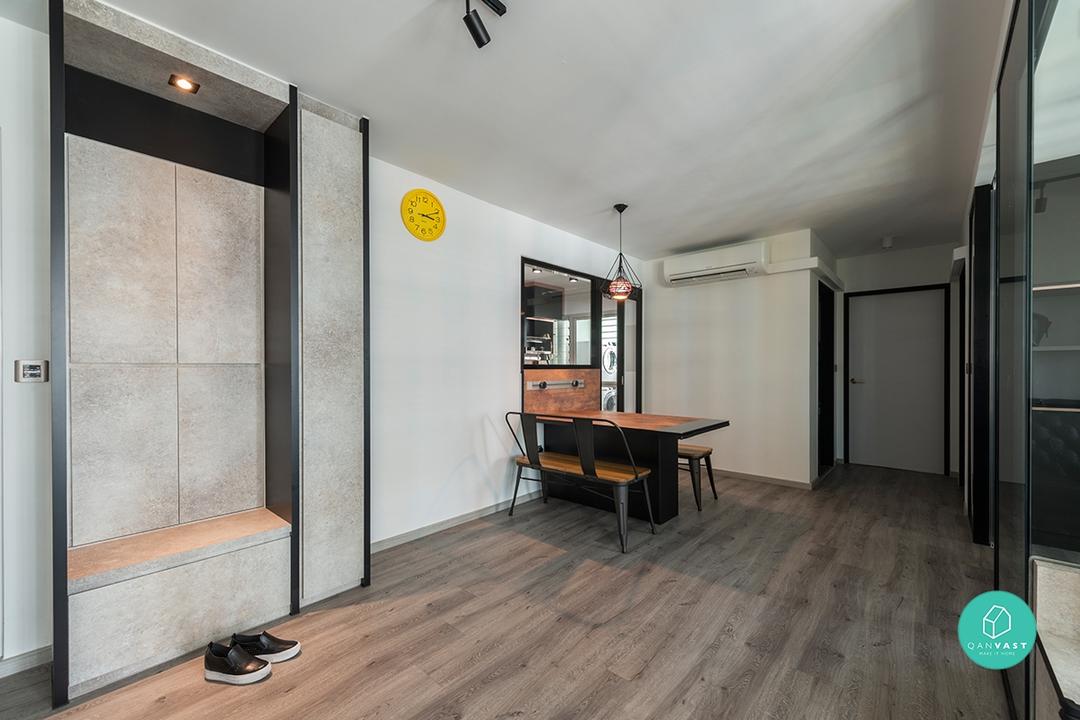 Qanvast: How did Alvin stand out from the other interior designers that you met?

Audrey (A): Alvin – the interior designer which we met from Butler Interior – was very sincere. As compared to the other interior designers who seemed to be just going through the motions, Alvin showed interest in our project and we could feel his dedication.

We also liked his willingness to listen. Unlike some of the other interior designers who would insist upon their designs, Alvin patiently listened to our ideas and advised us on their feasibility. His attitude and sincerity really set him apart from the other designers. 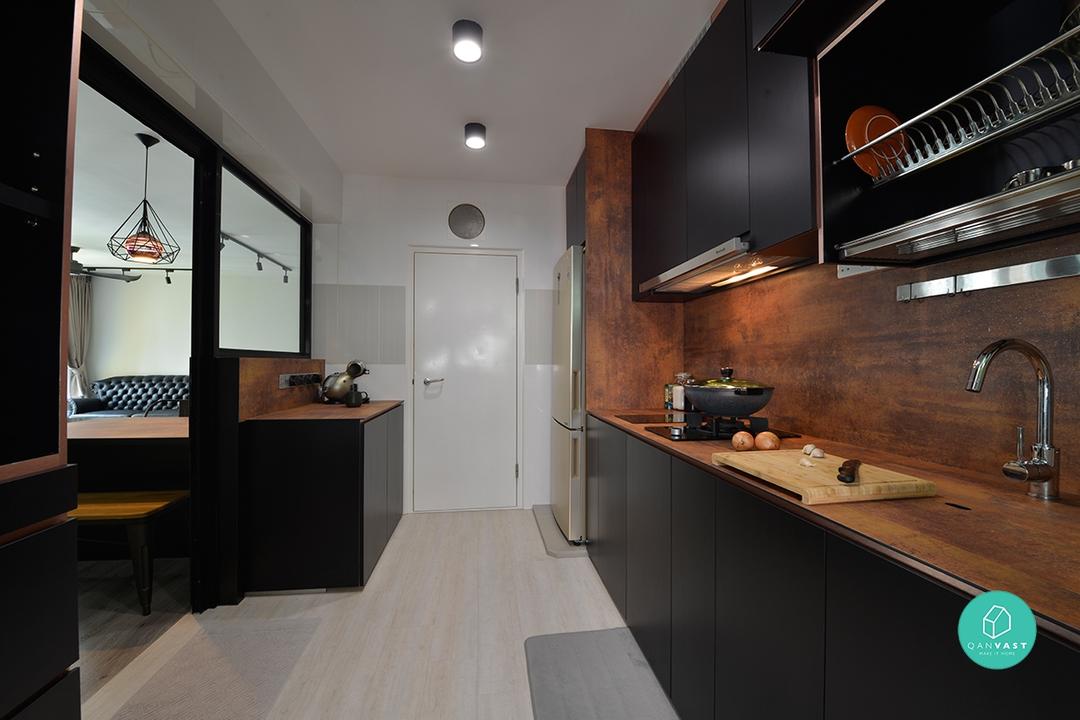 Qanvast: Were there any other reasons why he had a competitive edge over the other designers?

A: Unlike the rest of the interior designers who met us at our house, Alvin brought us to one of his previous projects so that we could assess his workmanship. He could also do so much more with our budget of $30,000 as compared to the other interior designers.

Qanvast: Were you concerned that Butler Interior is a rather new interior design firm?

A: I had some reservations. When I shared them with Alvin, he was very honest and told me that the decision lies with me. I guess I won over by his sincerity and attitude and we decided to give him a chance and enlist his services. 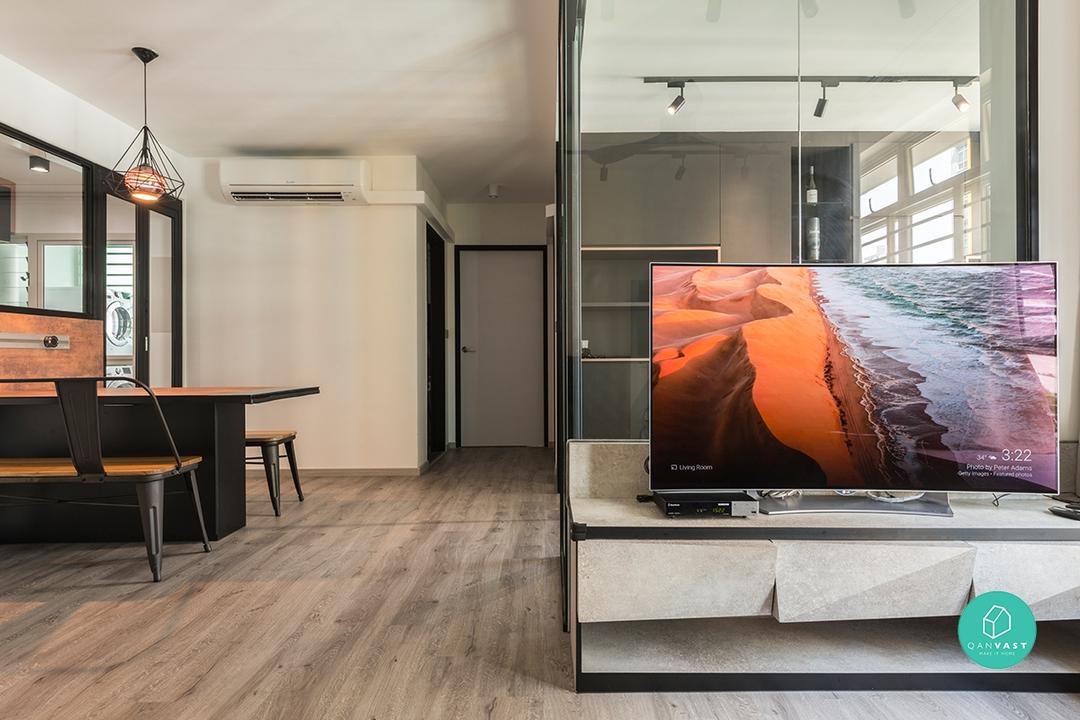 Qanvast: Going into the renovation, could you envision how you wanted your home to look like?

A: We knew which walls we wanted to hack but we weren’t too sure what colour scheme we should go with. In that regard, Alvin was quite helpful as he prepared a mood board for us and showed us some photos to help us decide on what we want. 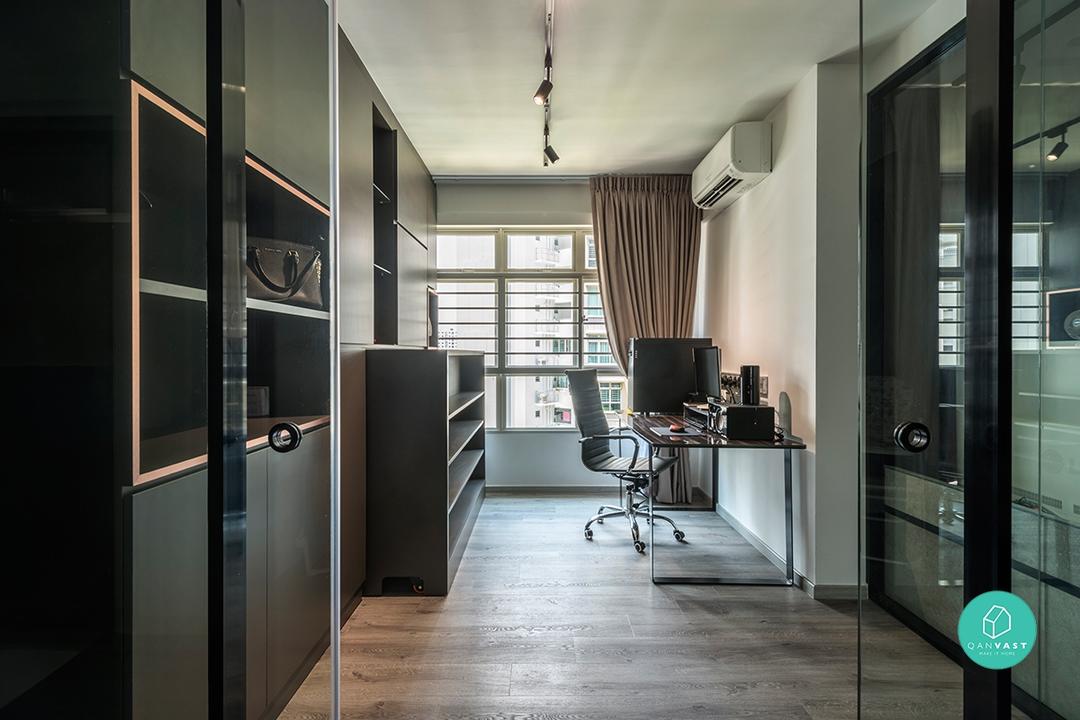 Qanvast: Tell us about the inspiration behind the metallic accents around your home.

A: We wanted our home to look a little different so we decided to have metallic accents here and there. For example, we chose a brass coloured laminate for our kitchen countertop to complement the concrete tones in our kitchen.

We also decided to have rose gold trimmings on the kitchen cupboards since it is a colour that I like and it stands out against the matte black laminate of the cupboard doors.

Qanvast: What did you like about working with Alvin?

A: He was very responsive and always contactable via WhatsApp. Even after the renovation was complete, he still remained responsive and would send his workers over to do any touch-ups that needed to be done. 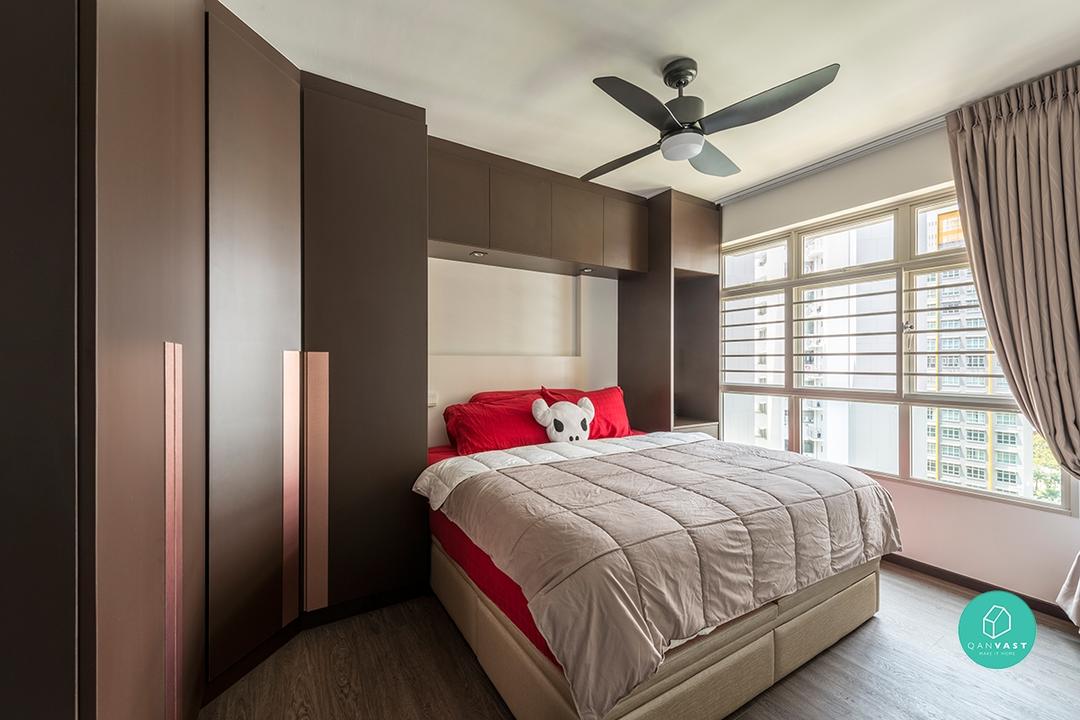 Qanvast: How did Alvin ease your renovation journey?

A: He helped us in a lot of areas – even those that were not within his scope. For example, he made trips down specially to oversee the delivery of our household appliances and to ensure that things like the air-conditioning were properly installed.

On those occasions that he could not be there, he would ensure that his colleague was on-site to help with these matters. He was really very nice.

Your turn for a home revamp!

Send us your request and we will match you with 5 trusted interior firms that can guide you on your renovation! All recommendations made by Qanvast will be protected under the Qanvast Guarantee scheme, up to S$50,000. 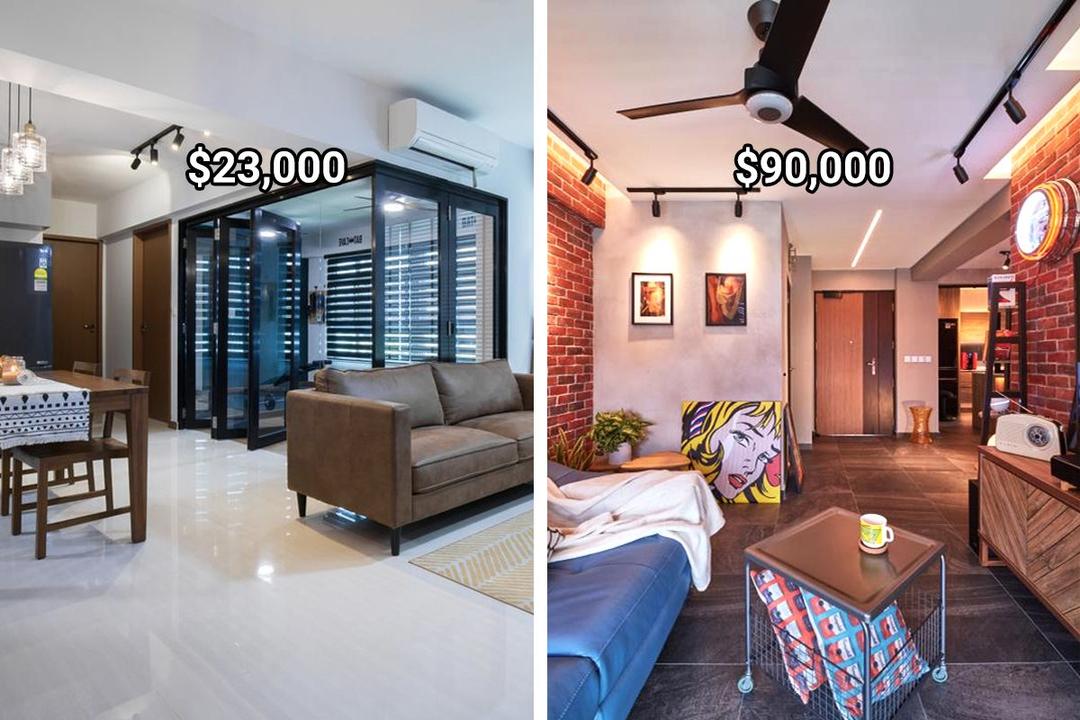