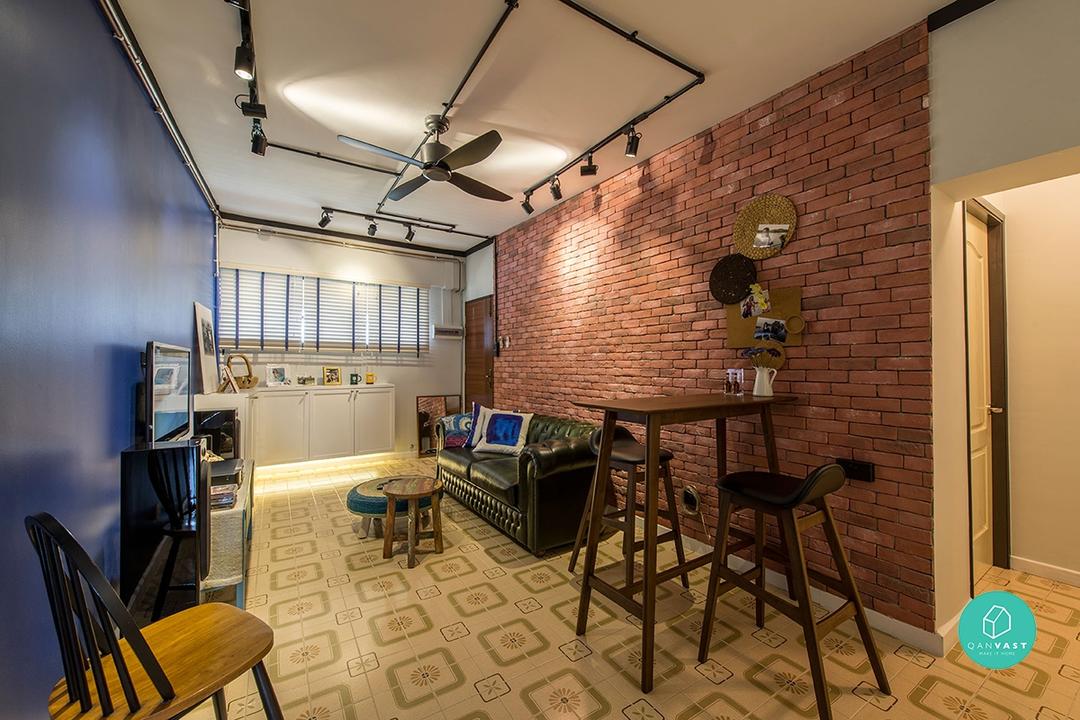 With a firm idea in mind, Macy wanted a home that reflects what she loves - the retro concept. See how she worked together with Ace Space Design to give this 30-year old flat a new lease of life.

Qanvast: How did you get to know Ace Space?

Macy: I found out about Ace Space through Qanvast. After meeting a couple of firms and contractors, Nick from Ace Space was the only one who understood the retro design concept I was going for. The 3D drawings that he provided were quite close to the actual turnout. He offered good advice based on his years of experience and he showed genuine interest in handling my project. 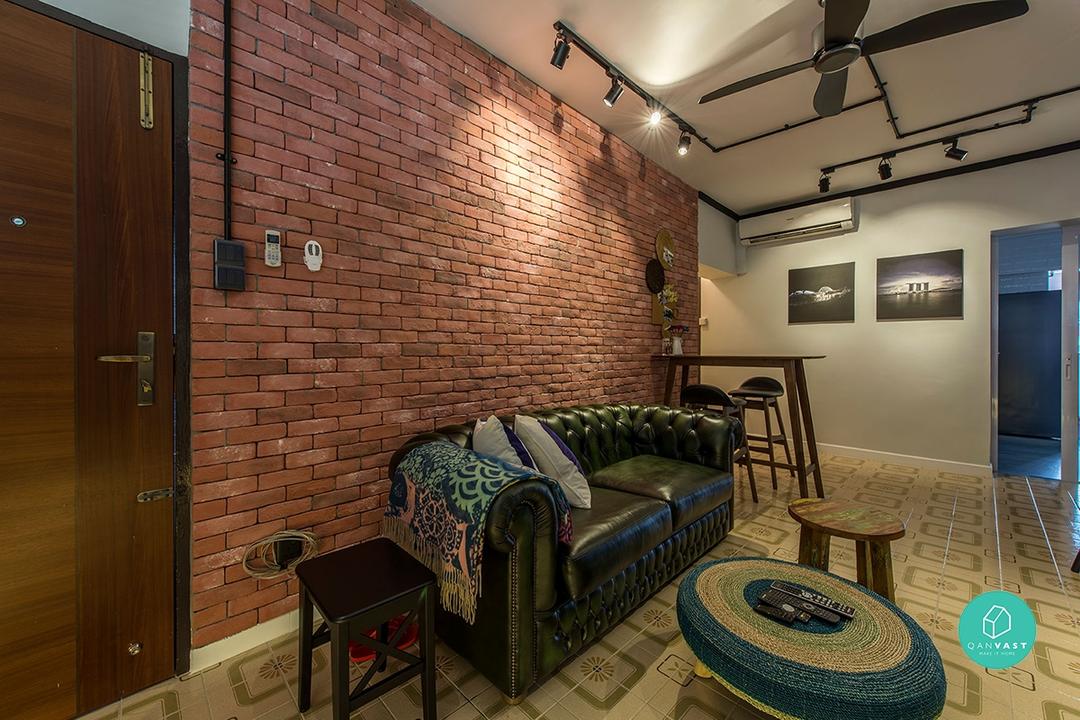 He was easy to communicate with, he listened to what I want and he gave me the assurance he could do up this concept. Nick also went the extra mile in helping with the material selection, especially with the kitchen feature wall. The tiles where I originally ordered from Hafary were not available at the time of renovation and Nick went around for me to source for close alternatives.

Qanvast: Did the renovation turned out exactly what you expected to be? 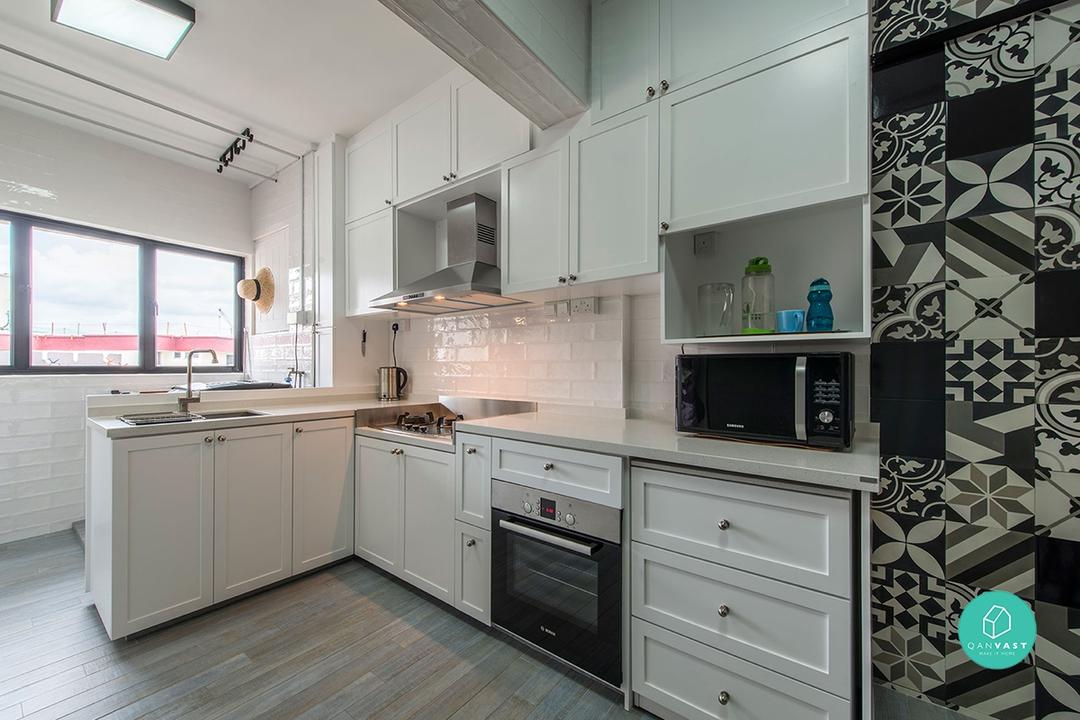 M: I was handed over to Jessie, a new designer from the team when it comes to the actual renovation works. Project management wise can be improved as there were some issues with arranging the sub-con team to come together. There were slight delays but everything was smooth. Nick did step in to check on the progress, and also provided constant updates. If I needed help in anyway, he is responsive and could quickly attend to my doubts.

There was once I had a leak issue with the kitchen flooring and Nick helped to settle after I received a complaint from HDB from my neighbour. 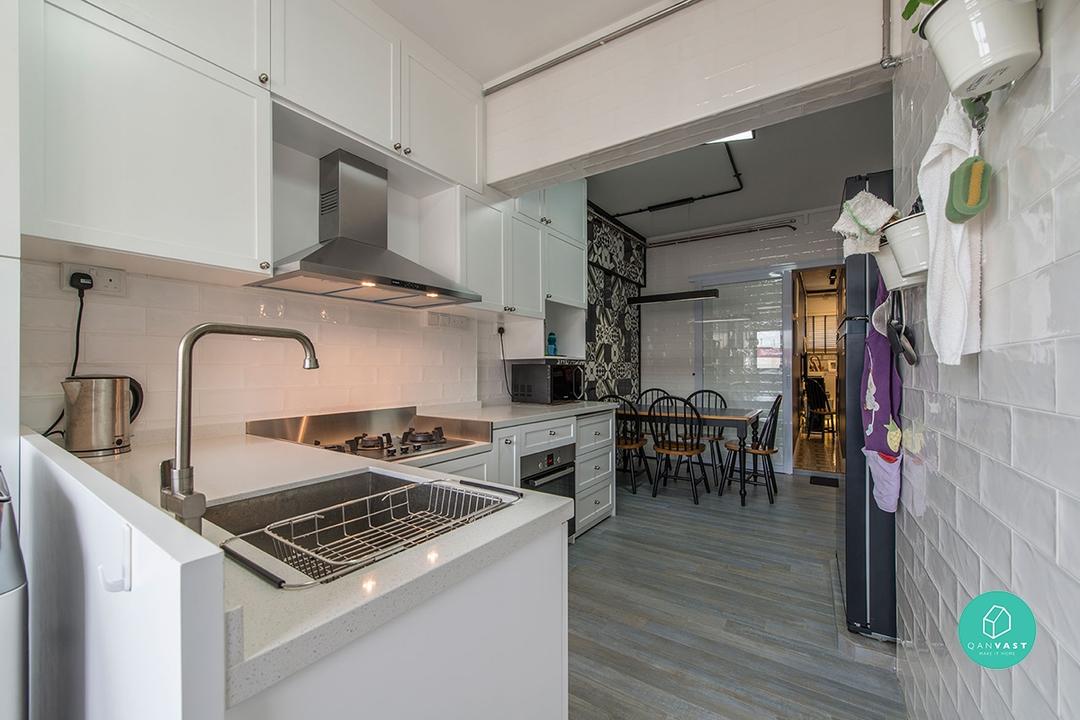 Qanvast: Why Ace Space out of the other firms you met?

M: I really needed someone to piece the whole design concept for me. Other firms I spoke to don’t really give advice nor I could see their commitment in taking up this project. Nick was the one who listened and he could advise on what he is going to do to achieve this look. His commitment and dedication to my project won me over. I could also sense he is an honest and nice guy [laughs].

Qanvast: Have you considered going to a contractor?

M: Yes, in fact I met up with 10 interior firms and 2 contractors. Only Nick stood out for me. 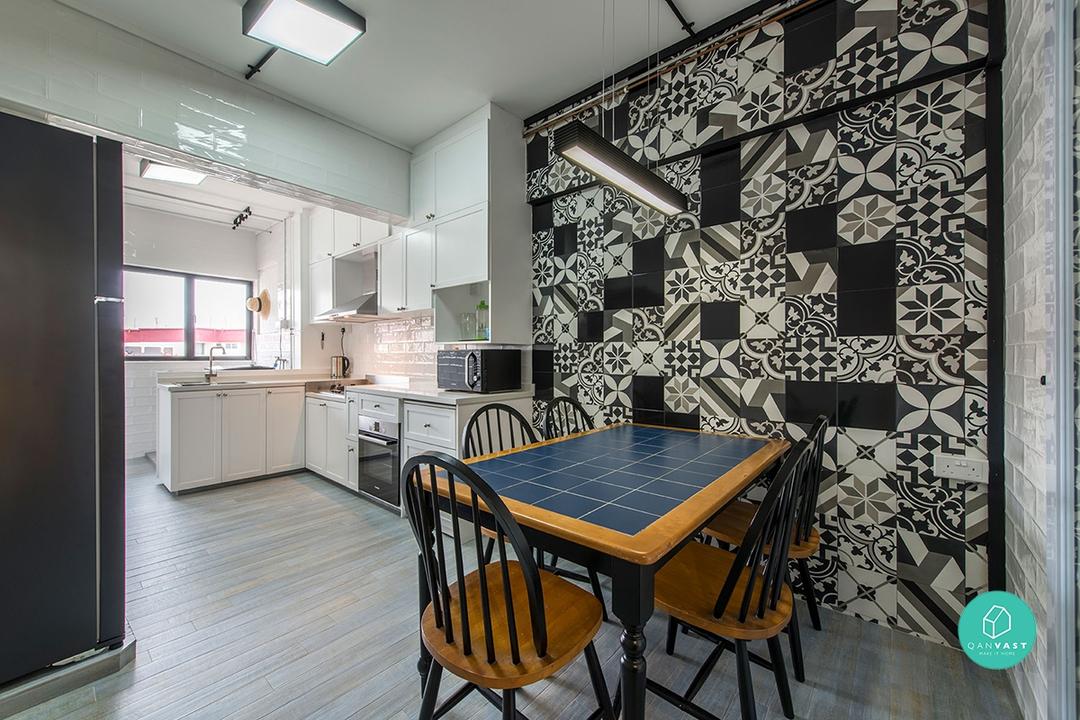 Qanvast: Was it easy to get furniture to match the concept?

M: My chesterfield sofa is the most expensive item at home. Made of recycIed leather, has the retro vibe that I want and it has a story behind this. I got it from UK at $3,200 including door-to-door shipping, whereas the rest of the other items are from stores like IKEA and Star Living. The lightings are from Taobao. 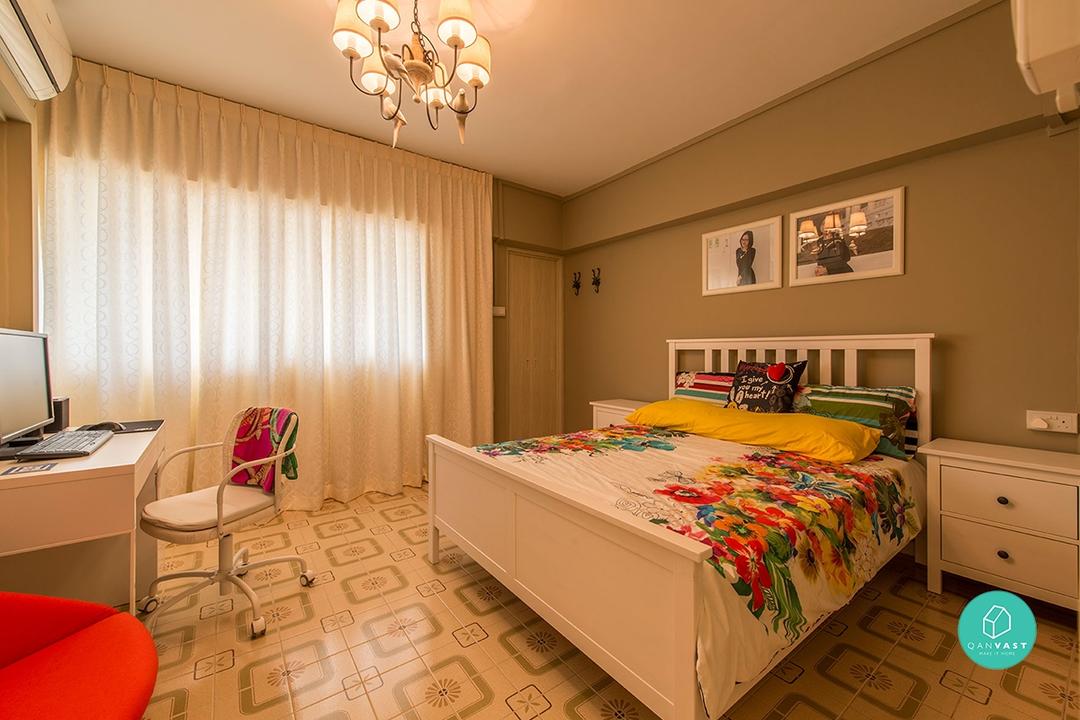 Unsure how to plan and implement the same chic and functional design for your home? Send in your request and we will match you with 5 trusted interior firms for free. All recommendations made by Qanvast will be protected under the Qanvast Guarantee scheme, up to $50,000. 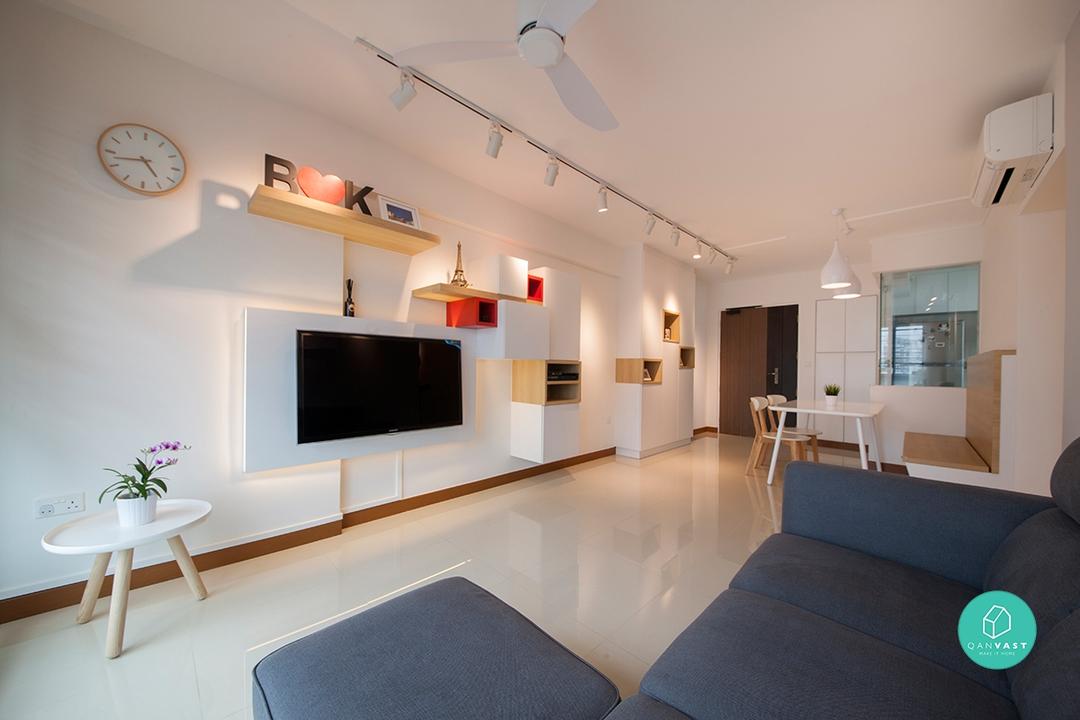 RENOVATION JOURNEY
Renovation Journey: White Love
Impressed by the stunning showroom unit which they saw, Karen and Benny made a confident decision to hire Robin from Posh Home. Find out how he helped the young couple to work towards their budget and storage needs. 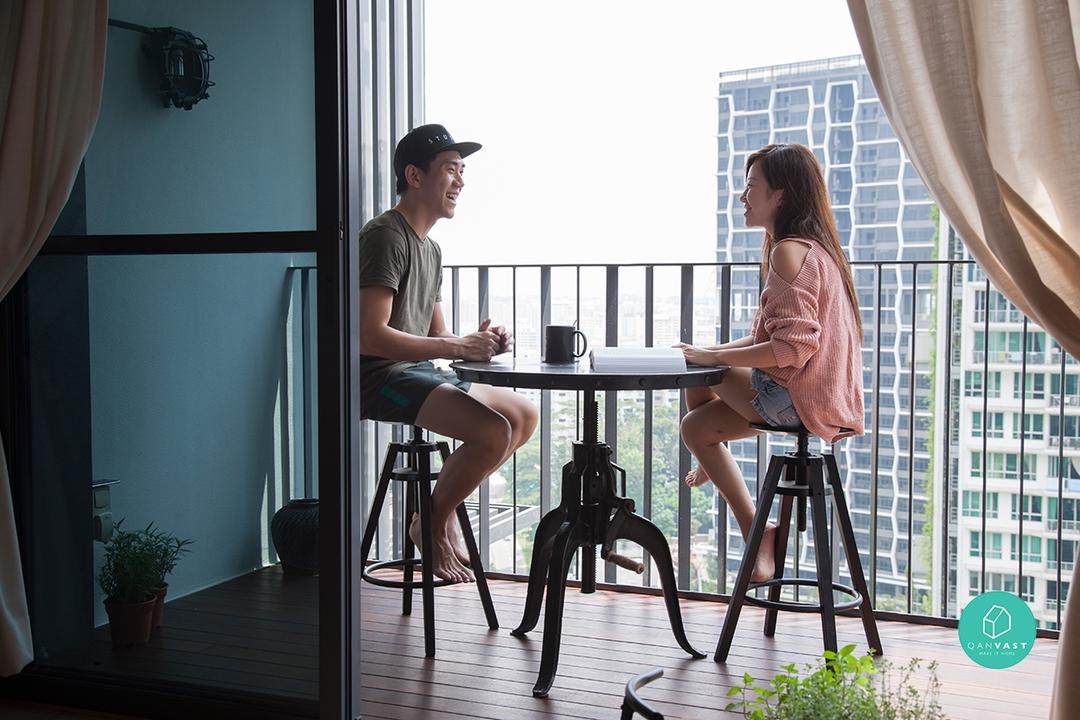 RENOVATION JOURNEY
Renovation Journey: Retro Abstract
Just when Yi Hang and his wife thought they'd found the right ID, they encountered a bump in the road and had to restart their search for an interior designer. Find out how the couple overcame their situation.
Preparing the next article…
Recommended for you 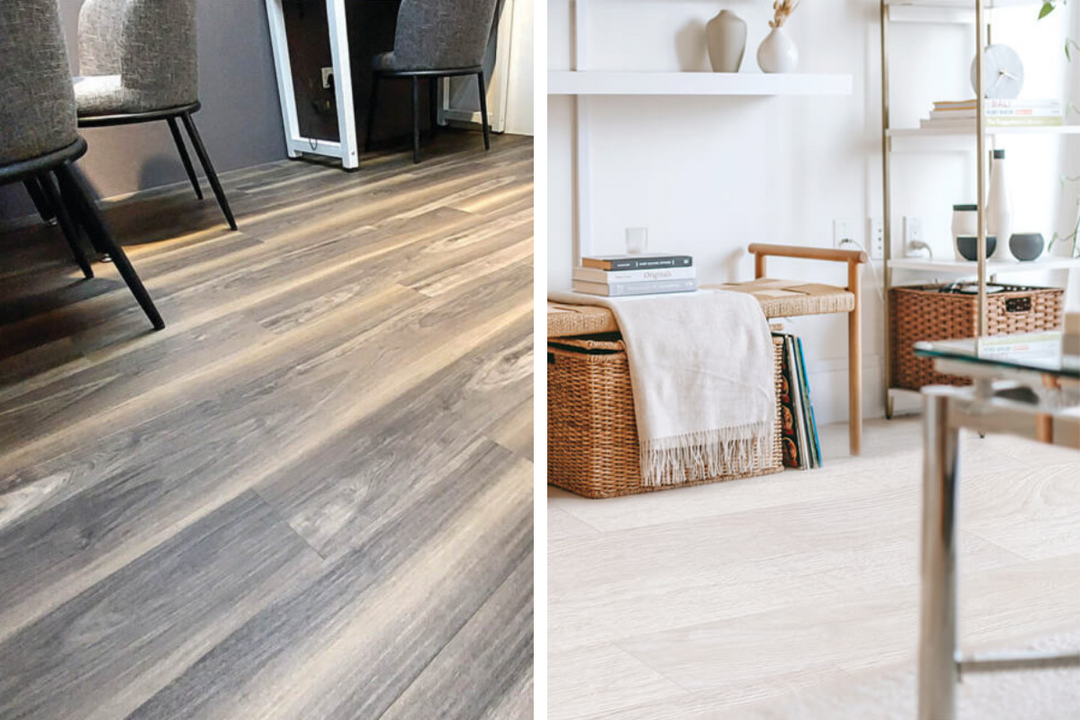