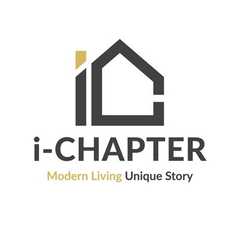 CF
Thank Jerry for his effort and professionalism

We are first time BTO owners and have very high hope about the design of our house. We met a few IDs and shortlisted I-Chapter after Jerry demonstrated that he understood our needs and showed us his design. Throughout the renovation journey, Jerry has been prompt in updating us the renovation progress and attending to our queries. He also made good recommendation on our vinyl flooring and bathroom tiles etc. We are very satisfied with the design of our house and now enjoying staying here. We would like to thank Jerry for his effort and professionalism.

Professionalism
Workmanship
Design
Project Management
Hide
About i-Chapter
i-chapter is backed by a team of lively, dynamic and driven interior designers whom pride themselves on delivering unique individual designs to its ever-growing clientele. We dish out honesty and truthfulness when communicating with our clients and ensure that client expectations are constantly met and surpass for every project. That said, with the principal for having an eye for perfection, we will work closely with our clients so as to tune in their specific needs and likings, creating design that reflects the character and personality of each owner.
Read More
View all 64 projects ›

It’s great working with Rey from I-Chapter. His ideas matched with what I have in mind. He is bold in proposing design n color tone for my place. My living room comes with a blue panel wall that brings out the concept I wanted. The glass panels separating the rooms give me the luxury of sunlights shining in and acts as a great design for the backdrop for the tv console. Master bedroom is link with a big walk-in wardrobe yet still separated by a tinted sliding glass door which gives privacy when needed

Read More
LJ
Thanks for the great work!

Would like to commend Rey and Sze Kay for job well done. Sze Kay was the first to respond to request for quotation within a day or two of asking, and subsequently set up meetings for discussions. It did not take long for the team to come back with the proposed design and quotation. The project was largely on schedule, and there was constant communications throughout. Kudos to the team, we were able to move in right before circuit breaker, barring some minor works that were not completed. Once govt allowed resumption of work, the team was committed to completing the remaining works. Thanks for the great work!

We would like to extend our gratitude to our interior designer, Jerry (I-Chapter) for guiding us on our renovation journey since the start of Covid-19 till our renovation completed. Jerry listened to our ideas and improvised the design, with good results. He have been diligently following up on the materials delivery accurately and oversee the renovation works together with the contractors. We appreciate Jerry for providing the latest update after each work done . Our renovation completed within the time frame with Jerry's follow-through. Thanks Jerry for everything and ensured our renovation went smoothly. We would recommend Jerry and I-Chapter to other people. Keep up the good works 👌

Read More
1 of 48
Completed your renovation with this firm? Write a review
Projects 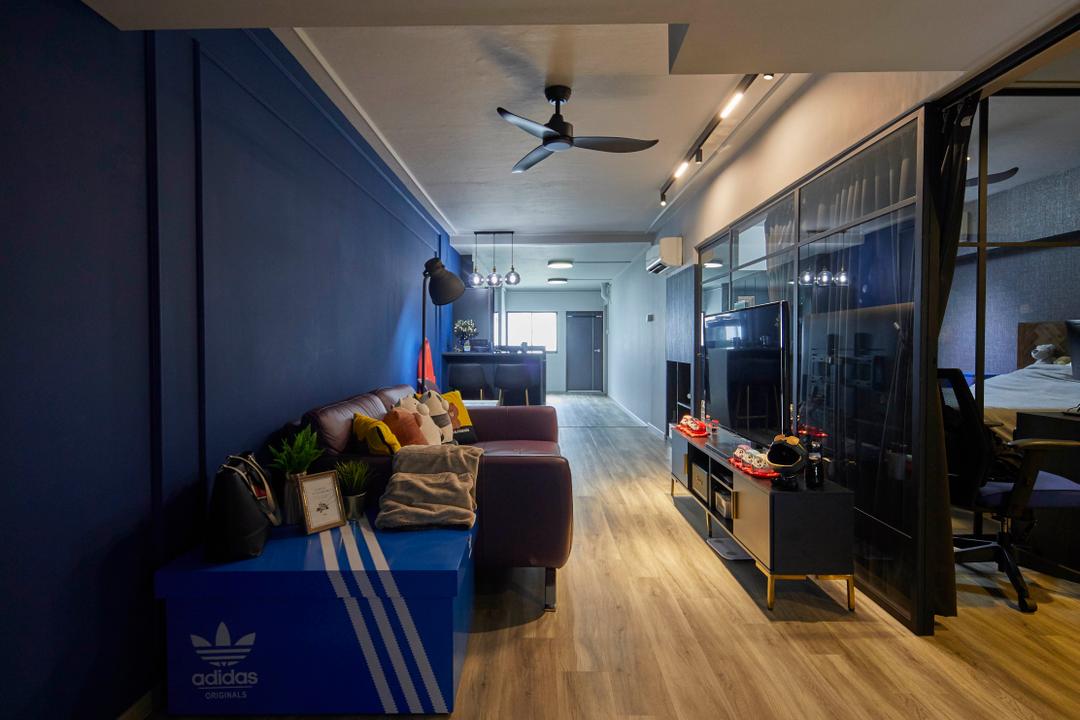 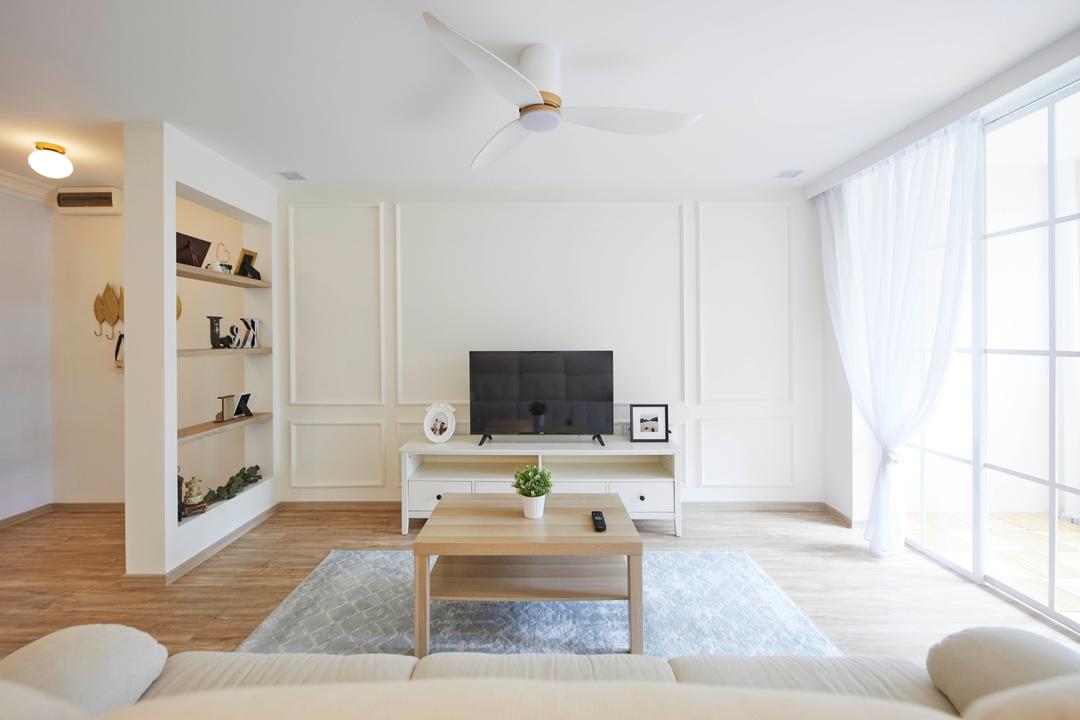 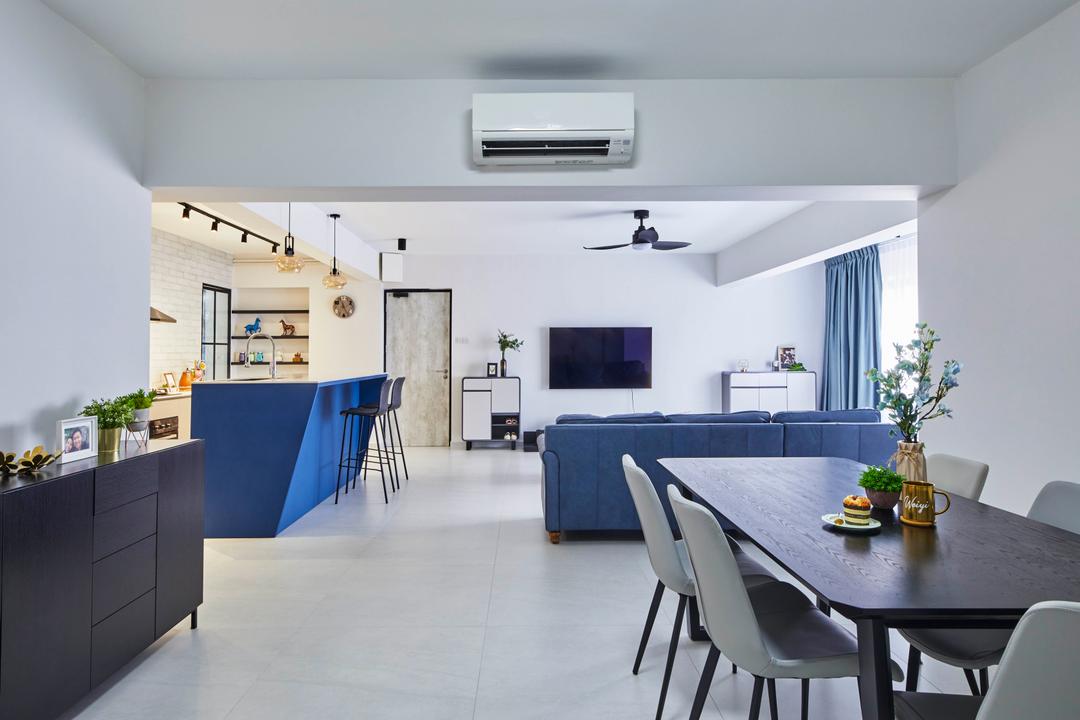 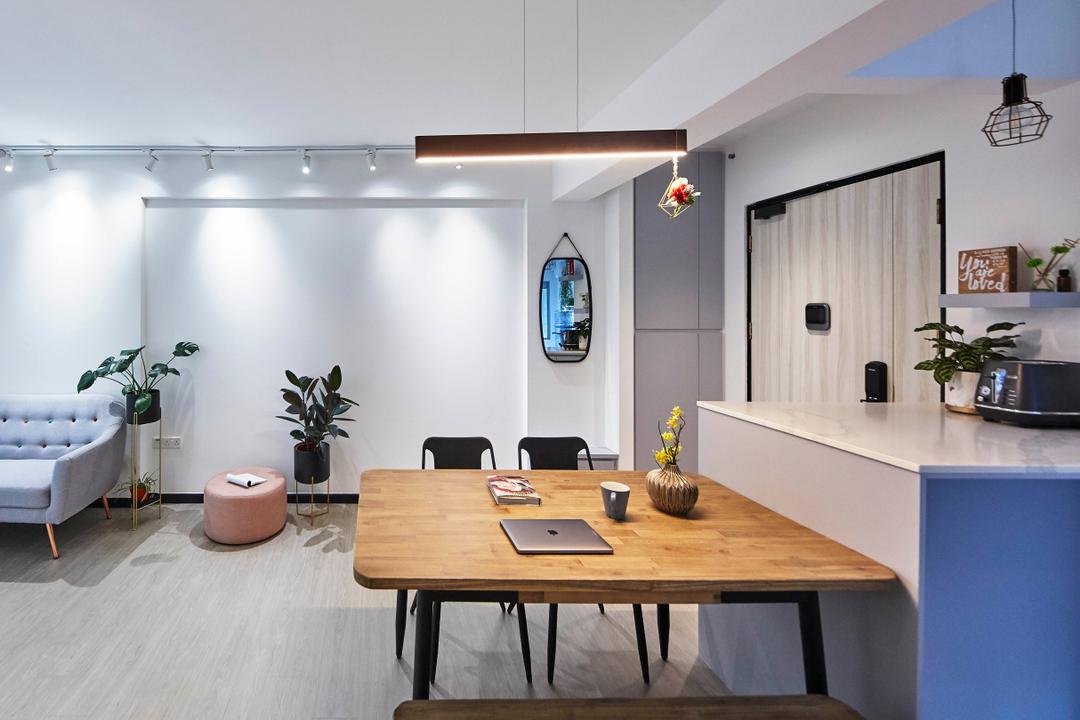 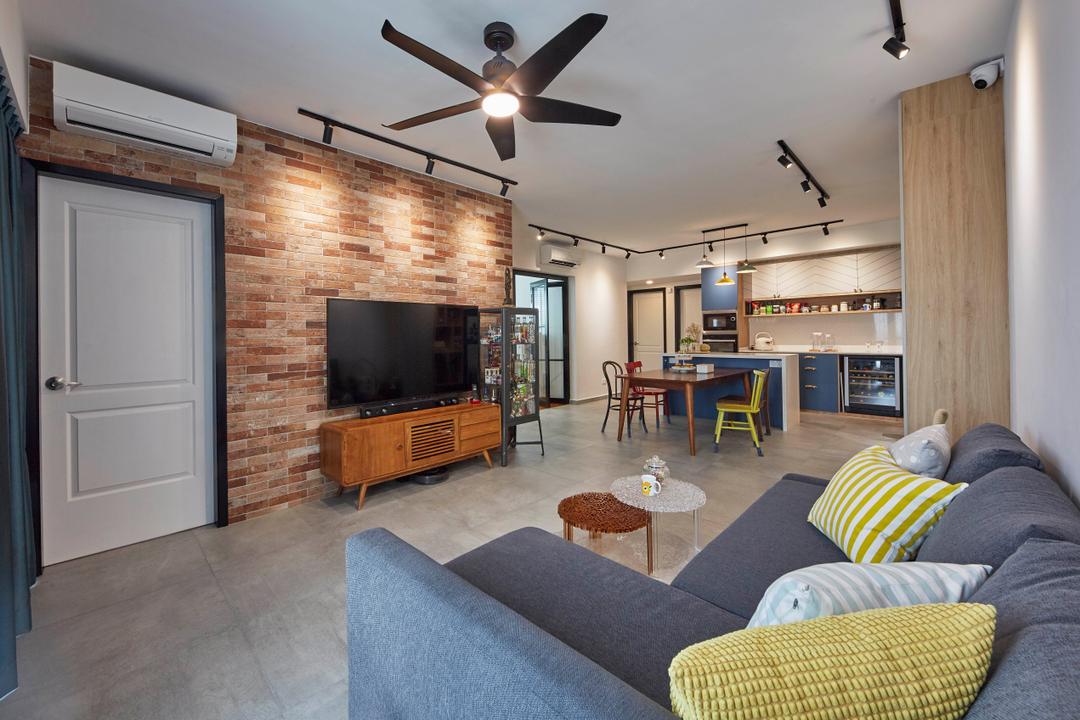 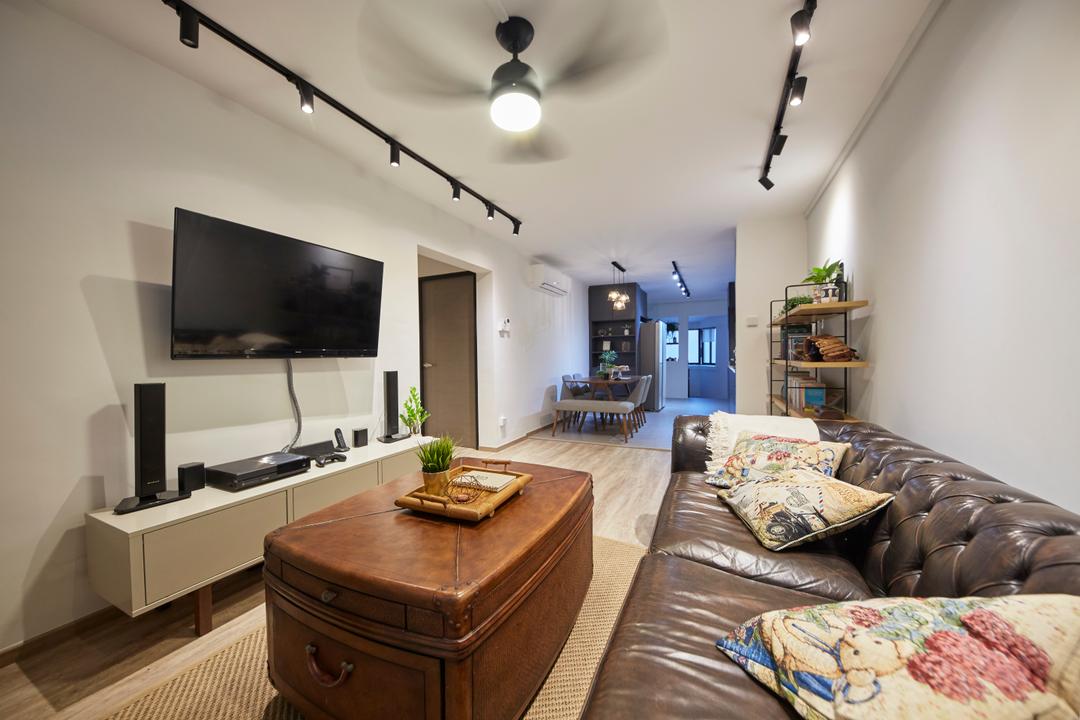 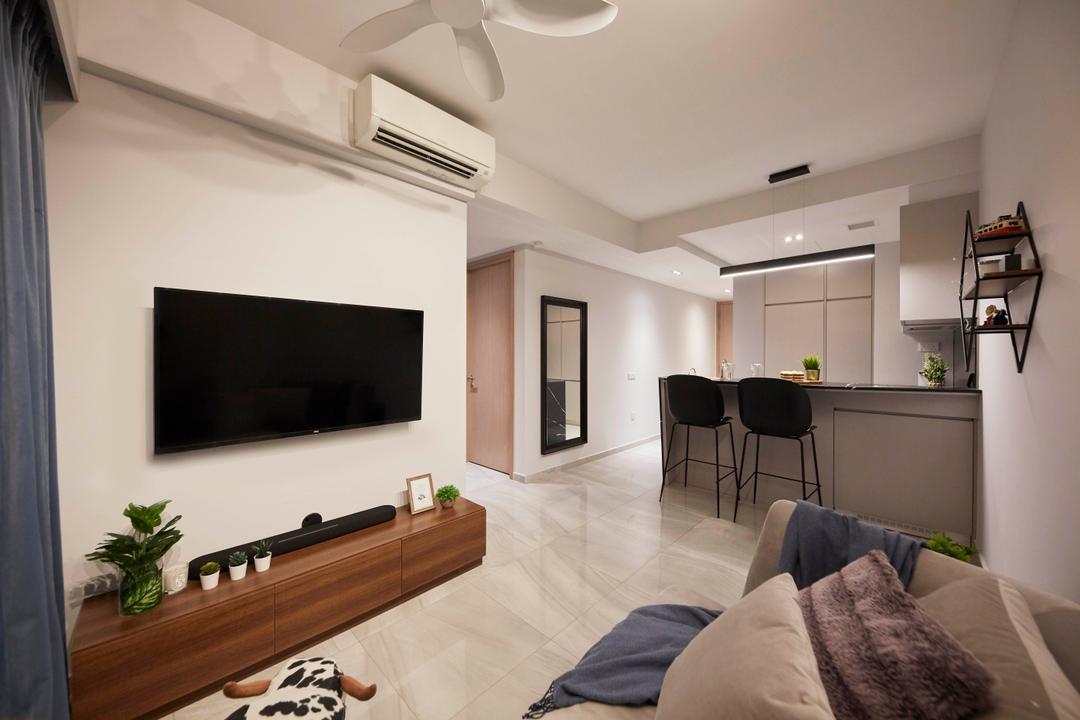 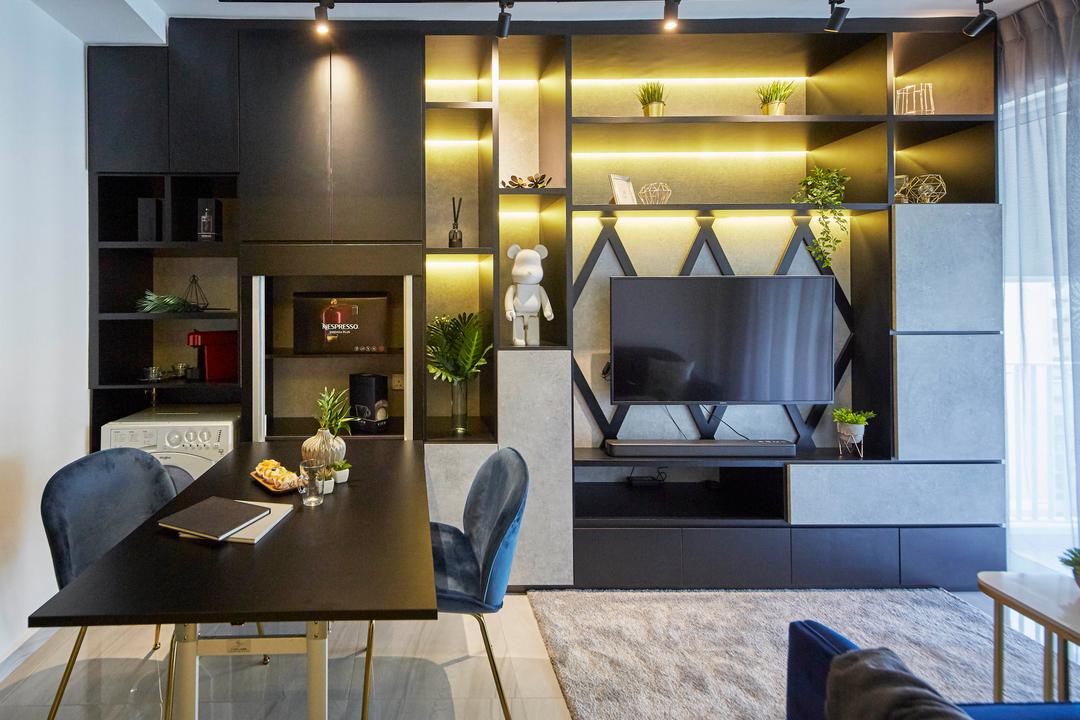 Based on 48 reviews left for i-Chapter, the firm achieved an average rating of 4.78. Read homeowners’ reviews of i-Chapter.

i-Chapter has 1 showroom in Singapore, mainly in Central. See all of i-Chapter's showroom addresses.

i-Chapter is currently an HDB-registered firm. It is however not recognised under the Casetrust Renovation Business scheme.

Is i-Chapter popular among homeowners?

What is the average renovation cost on the projects completed by i-Chapter?

26 people enquired recently
This firm has a minimum budget requirement of S$30,000.