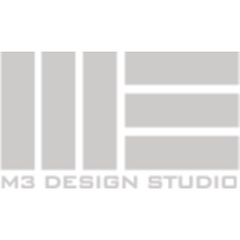 When we met Su Min, we felt that we had an instant connection with her. She was able to understand what we want for the house and we felt comfortable entrusting our home renovation to her. Indeed, she did not disappoint. She’s very accommodating and understanding. We encountered a delay in our key collection and we were really anxious to move in. Coincidentally, she was on two weeks wedding leave, but she would still take the effort to reply our messages promptly. This shows her commitment to our project. When she's on-site, she would always send us photos and videos of what has been completed on that day. It put us at ease because we know that she is very invested in the project. There was once when I popped by the house to oversee the renovation works. There were about fifteen contractors there at that time and they were all doing their work, without getting in each other's way. I was really impressed by her coordination skills and her team of contractors. She really managed to achieve maximum efficiency! I'll strongly recommend Su Min. Renovation completed in: April 2016 Cost of renovation: $51,000

Professionalism
Workmanship
Design
Project Management
Hide
About M3 Studio
M3 Studio is a vision created by an aspiring individual with the intention of bringing life and meaning to interior spaces through visual form and structure. We believe that an interior space is an extension of its occupant's character and personality and thus its design shall be personalised towards achieving that. Our motto of interior design being 'An artistic creation of one's expression' puts everything we believe in perspective. We provide design consultancy and project management services relating to renovation works in residential and commercial units.
Read More
View all 19 projects ›

We found M3 Studio on Qanvast and it was our first time hearing about them. Iman was our designer and she was patient in answering our queries before we signed with them. It was a pretty smooth renovation process and we are happy with how our entire house turned out! Even though we were located in Jurong, she would still make time to come down to site if there were any hiccups or questions that need to be attended to. On top of that, she made sure we had a comfortable relationship as client and designer. M3 came highly recommended by 2 friends who both engaged designer Raeve. Unfortunately, she had to leave the country and Haikel (from my understanding, he is one of the bosses) took over my project. My experience seems to be quite different from that of my friends’. Project management was haphazard at best and the completion date was constantly delayed due to the issues below.. Haikel oversaw the kitchen countertop installation, which came with a complete crack in a portion of the countertop. This was not pointed out until I noticed it. This crack also looked like it had been patched up. It was later agreed that the broken countertop would be replaced. However, the replacement countertop was fabricated with a 1.1cm gap from from the edge of the countertop to the wall. I am unsure if this would have been installed had I not been present. After rejecting this piece, the workers proceeded to remove the countertop and chipped another slab of countertop. Due to the constant movement of the countertop, the backsplash was damaged, and I insisted that the damaged portion be replaced (especially since we had a lot of spare tiles leftover). However, the broken portion of the backsplash was merely stuck back on with silicon. This did not seem right, as the broken piece could be removed very easily. I had to demand for a proper replacement, which was eventually done. My unit was undergoing hdb’s HIP and it was made clear to Haikel that the toilets would have to pass HIP’s water test. One of the toilets failed the water test 3 times and had to undergo 3 rounds of rectification before passing on the 4th test. Without the requirement for the HIP test, I would not have known that the toilet had inadequate waterproofing. Haikel also repeatedly confirmed that a lintol had been installed above the door frame. The purpose of a lintol is to bear the weight of the wall above the door frame. Without it, the door frame may sag or collapse in the long run. We asked for a small portion wall to be hacked to prove the existence of the lintol. As it was not there, a bigger section of the wall had to be hacked to reinstate the lintol that was supposed to have been installed initially. There was a choke in one of my toilet pipes and I was first notified of the choke by the plumber (my uncle) when he first visited the site after hacking/ tiling/ plastering works. Haikel claimed that the choke is HDB’s responsibility, however a joint inspection conducted by HDB determined that this choke was due to earlier renovation works. 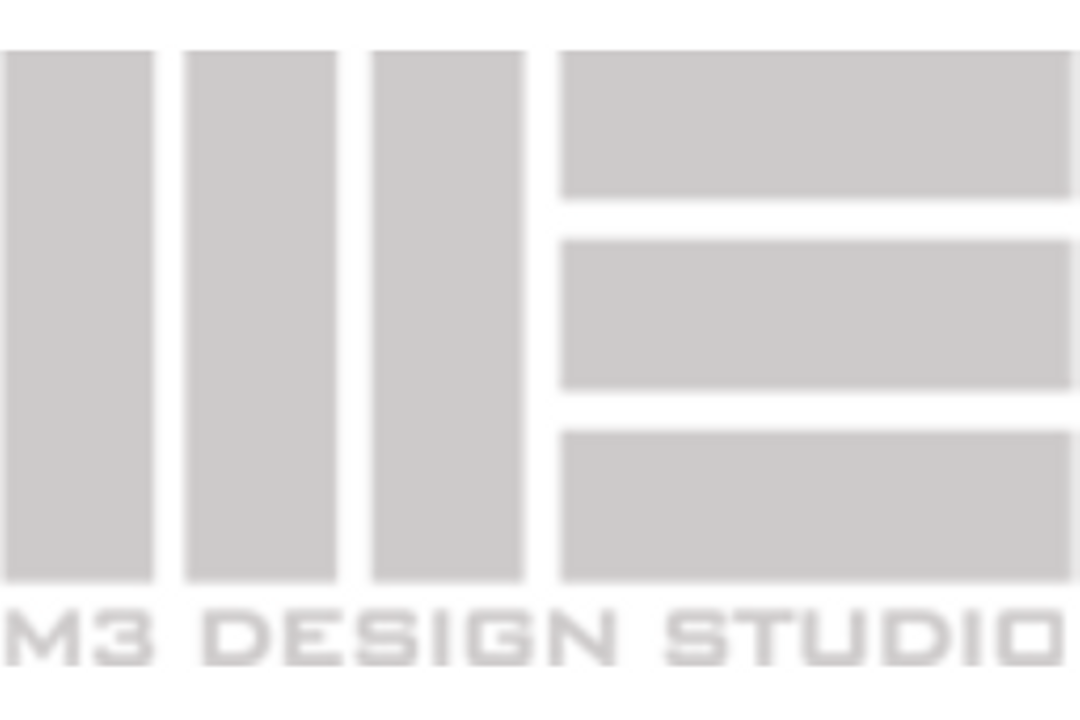 We thank you for your feedback.

Renovation is a complicated process by nature and every unit has different environment and site conditions that we have to take note of. Furthermore, we have already rectified and resolved those issues which you have stated.

We thank your for your patience and understanding and we look forward to resolving this matter with you amicably. Engage Mr.haikel for renovating my 3 room bedroom. All I can say he and his team did a wonderful job delivering what I wanted. Job went smoothly and no delays.

Read More
1 of 23
Completed your renovation with this firm? Write a review
Projects 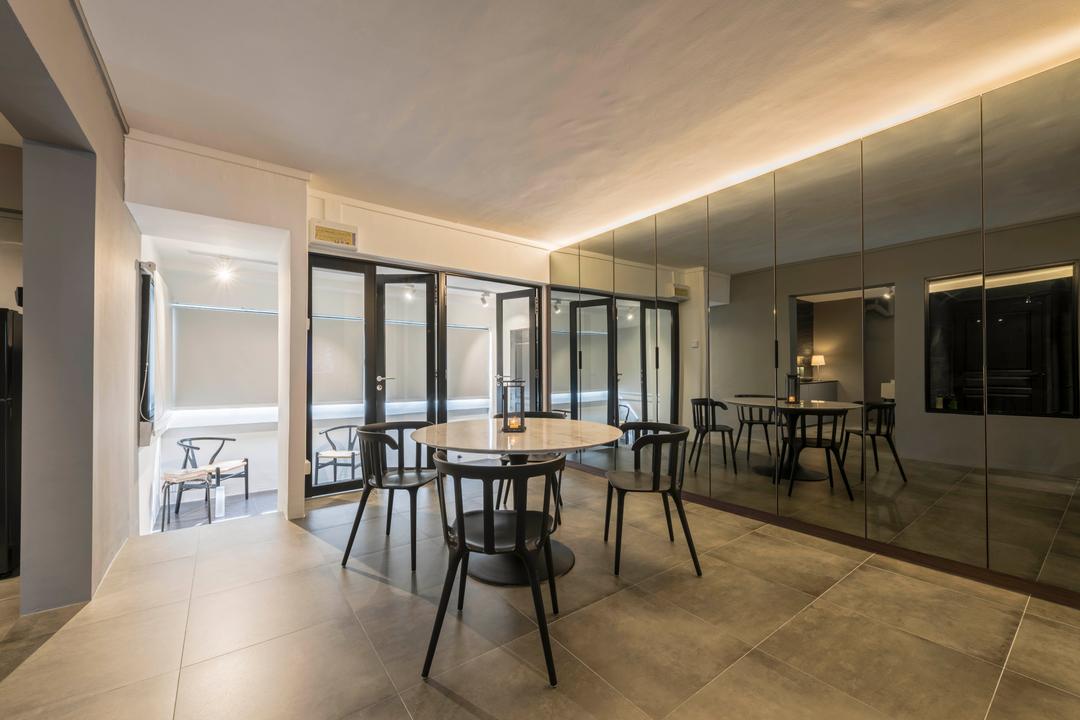 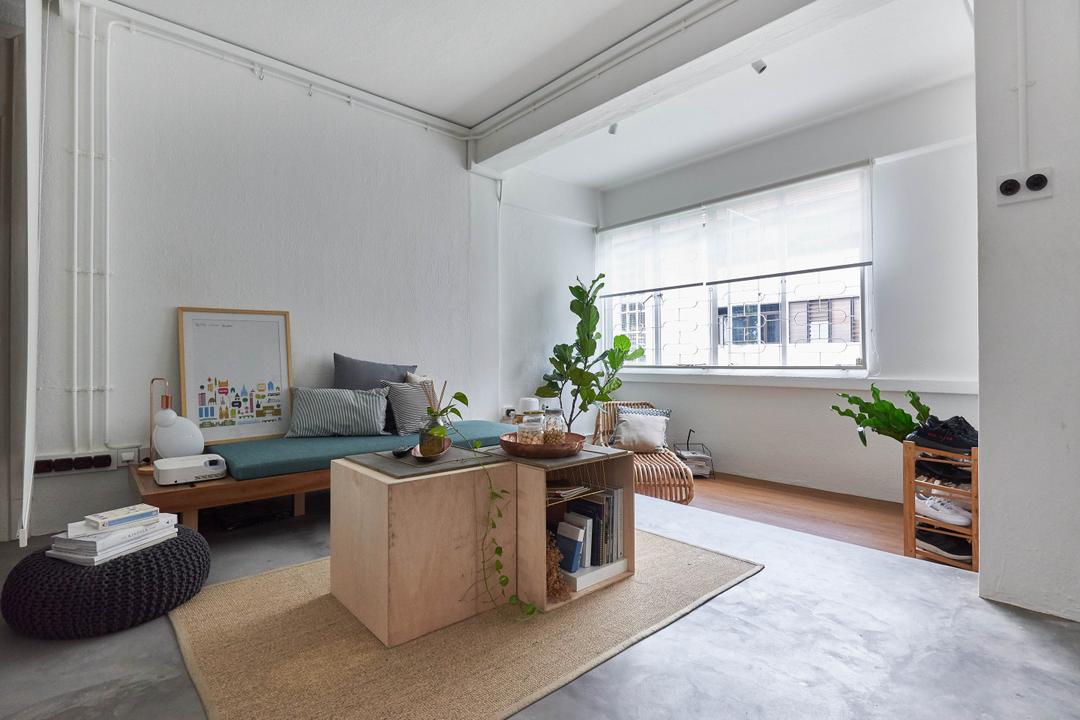 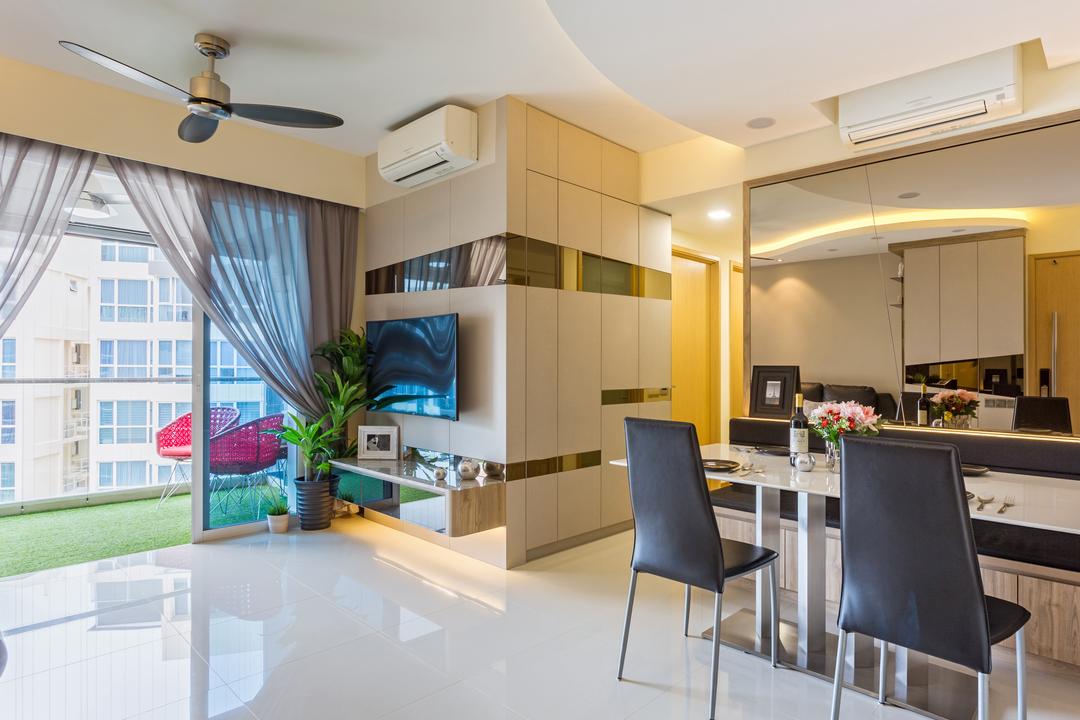 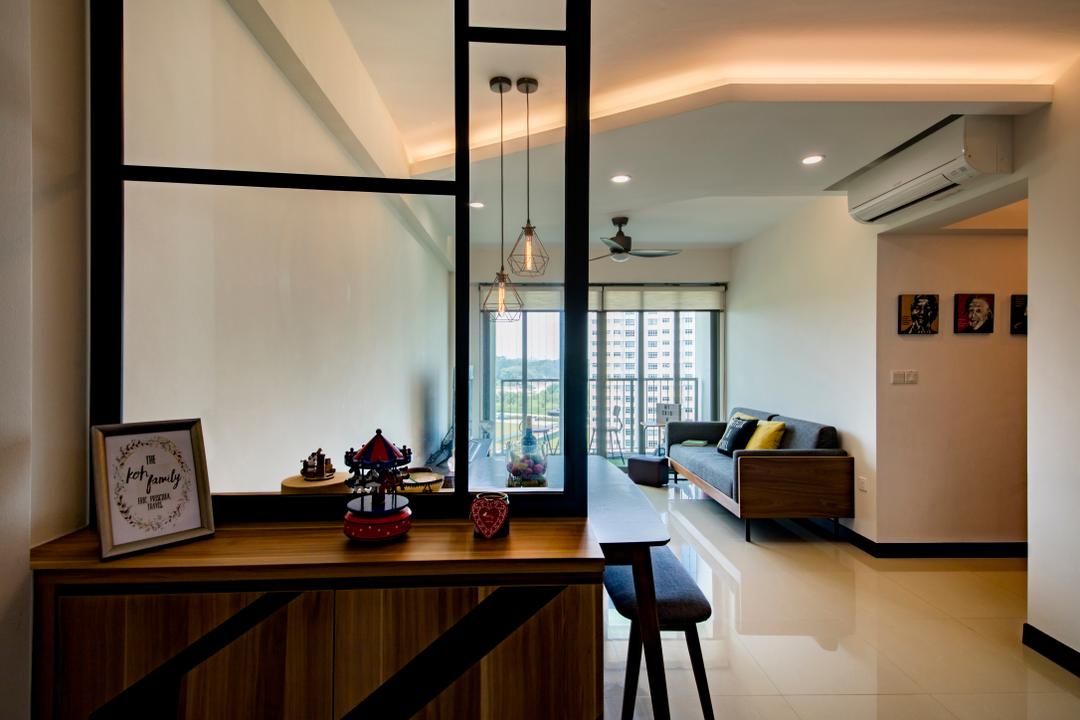 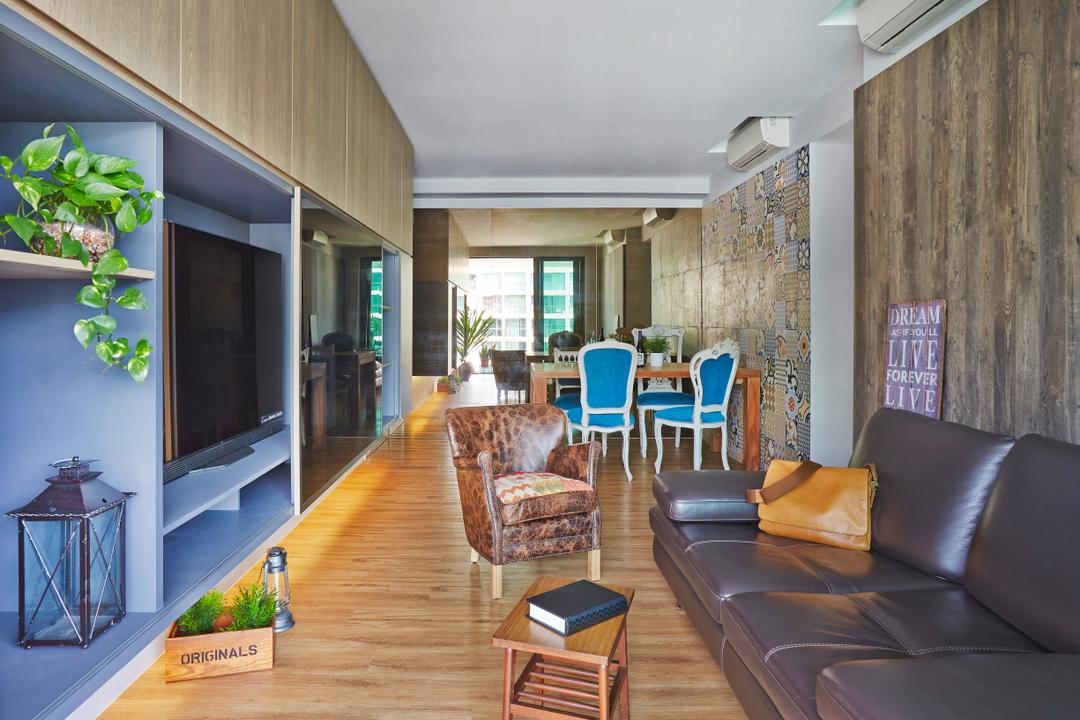 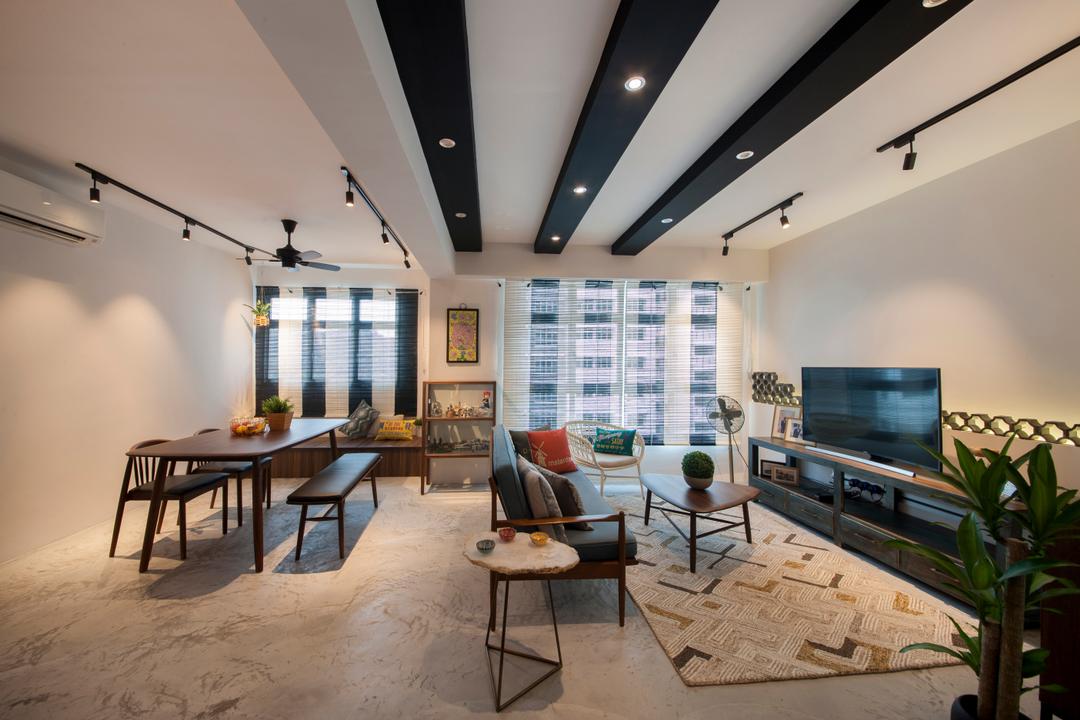 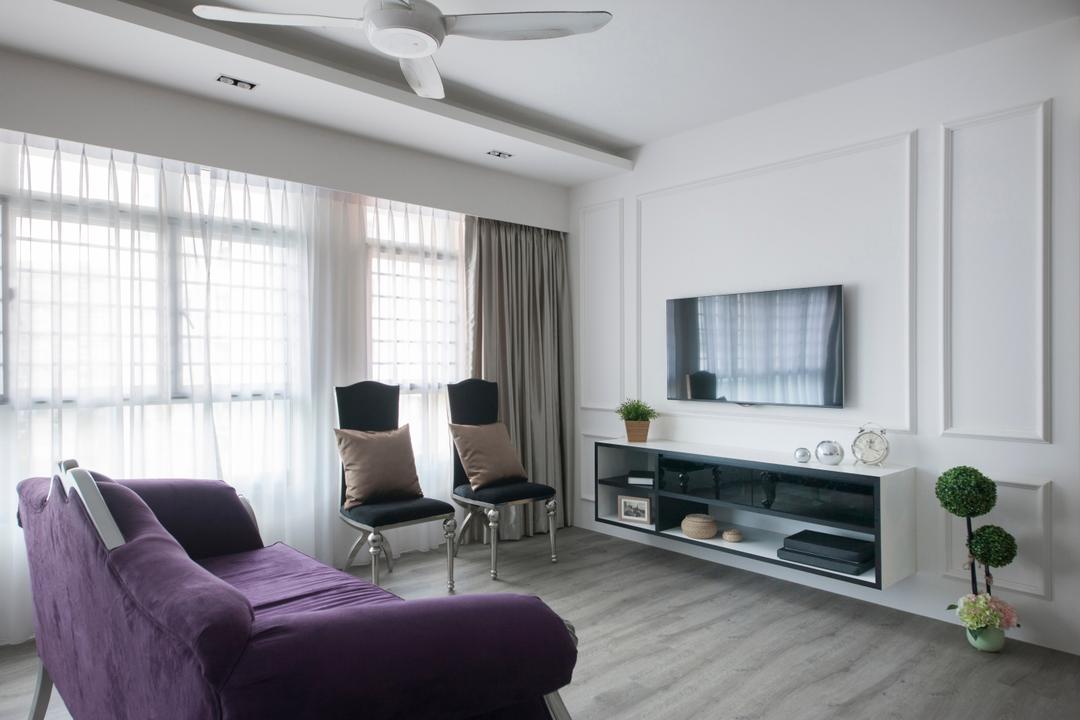 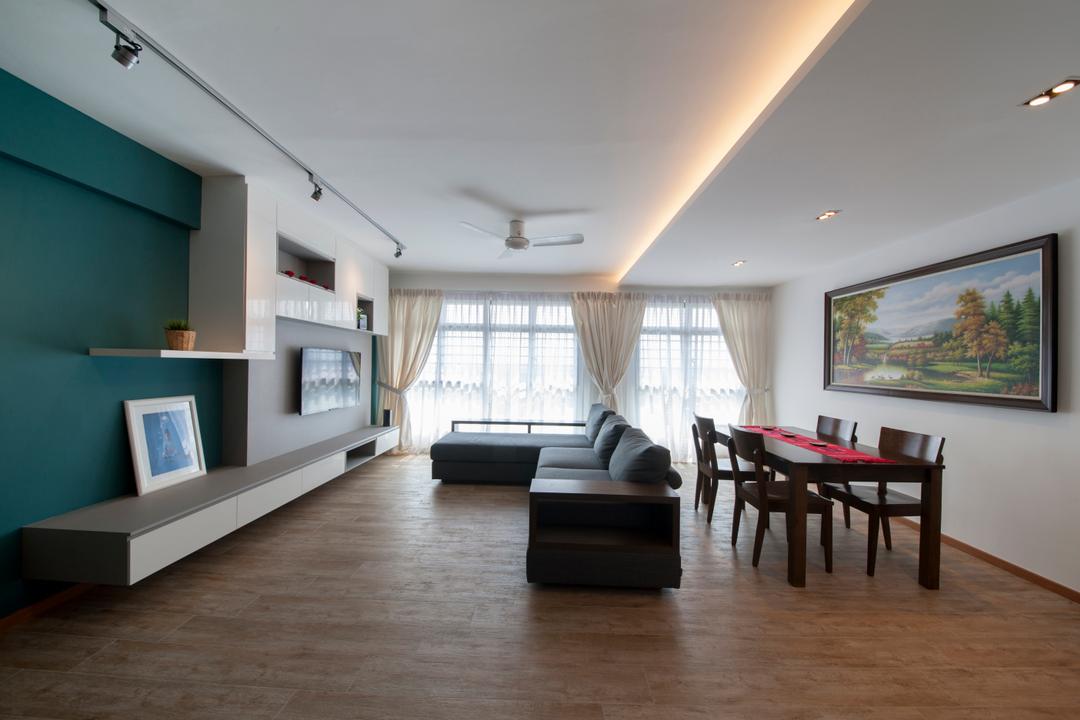 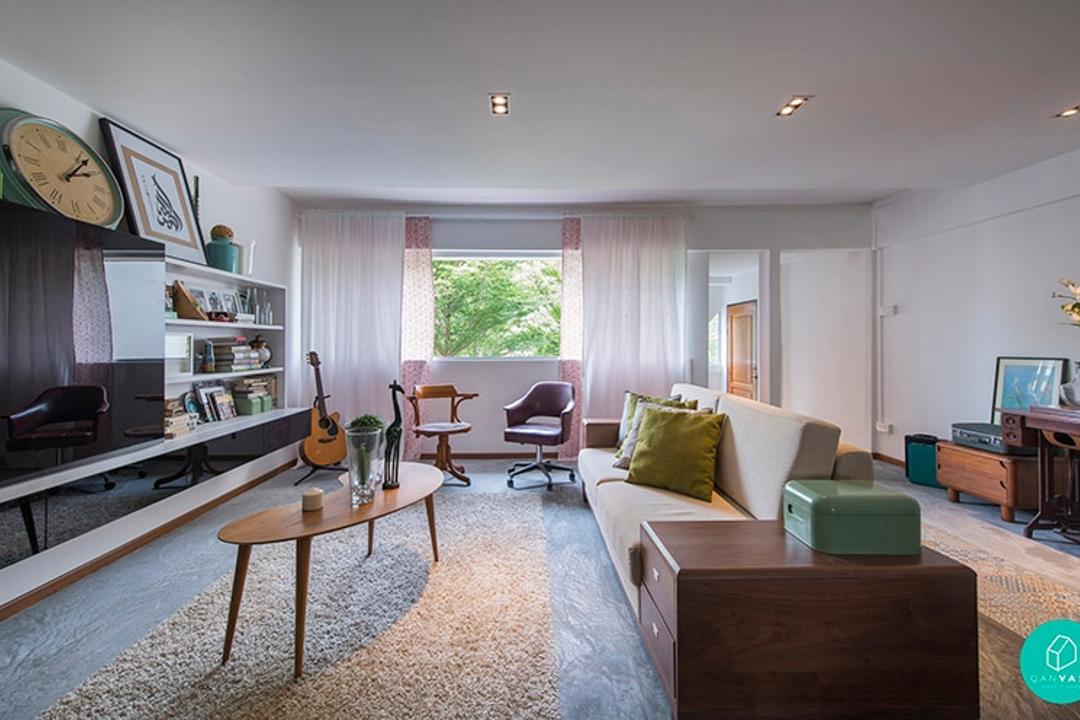 With a penchant for design and creativity, M3 Studio breathes life into spaces with their wealth of design experience, creative thinking, and meticulous work style management. 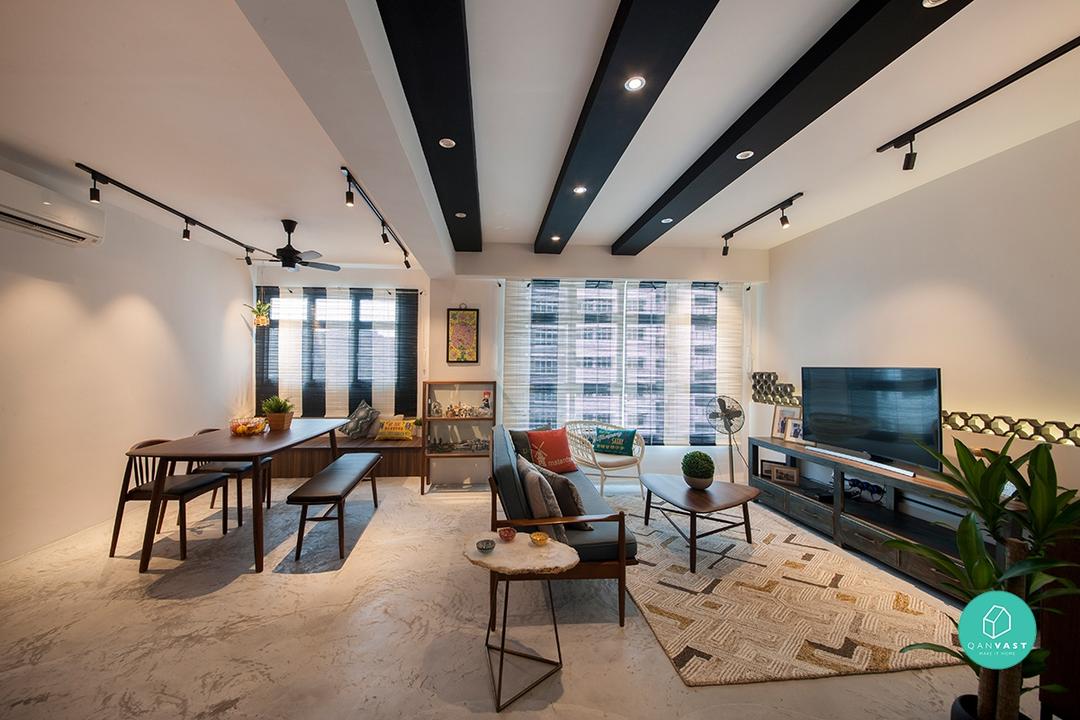 Renovation Journey: Years In The Making 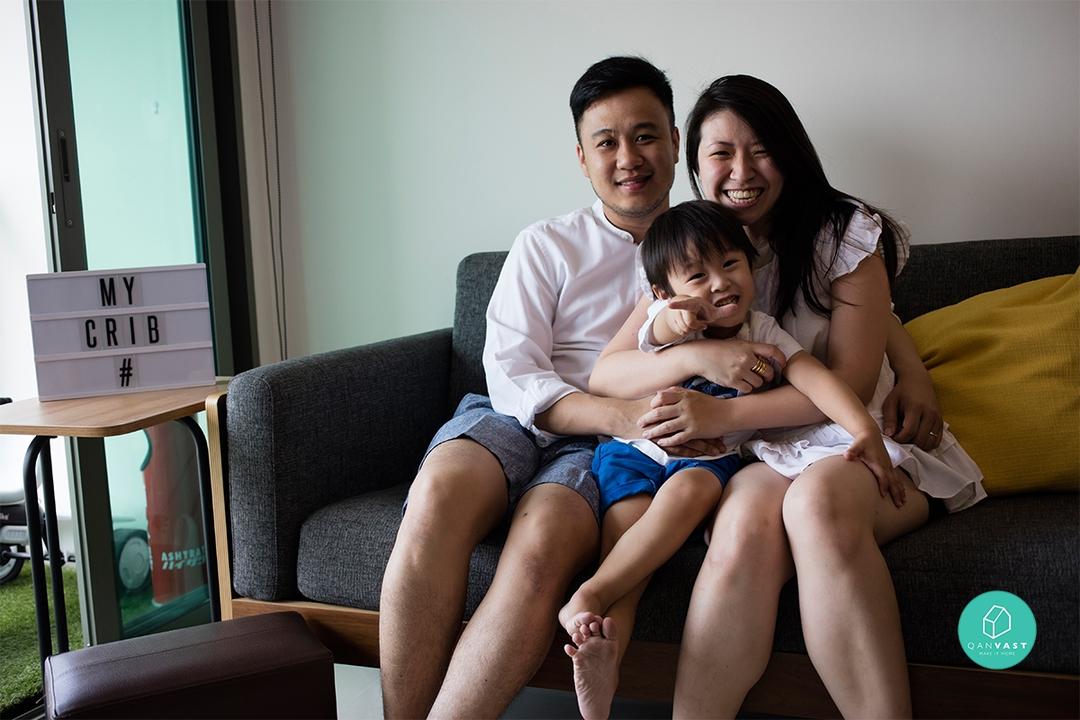 Easy comfort, good company - home is all about the simple things in life for homeowners Eric and Priscilla, who reveal how creating their surprisingly spacious 95 sqm BTO was made effortless with the help of M3 Studio.

Based on 23 reviews left for M3 Studio, the firm achieved an average rating of 4.35. Read homeowners’ reviews of M3 Studio.

Where is M3 Studio's showroom?

M3 Studio has 1 showroom in Singapore, mainly in Central. See all of M3 Studio's showroom addresses.

M3 Studio is currently not an HDB-registered firm. They do however work with sub-contractors licensed by HDB. You may want to check with the interior firm for more information.

Is M3 Studio popular among homeowners?

What is the average renovation cost on the projects completed by M3 Studio?

The average renovation costs of projects completed by M3 Studio (in the past year) is S$40,000 for HDB.

1 person enquired recently
This firm has a minimum budget requirement of S$40,000.