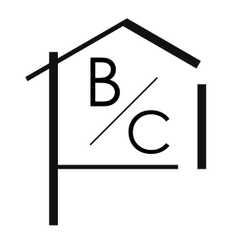 My husband and I engaged the services of Mr.Ng Thiam Huat when we renovated our kitchen in 2017 as we had full confidence in him to be able to carry out the task to completion with excellence. It was not the first time we had engaged his services so we were not disappointed as usual .In fact,when we first met him two decades ago ,we were so impressed by his ability to communicate clearly and coherently his plans for the renovation of our brand new house.This was such a major undertaking for us and we were naturally apprehensive about the choice of contractor, the financial costs and the final outcome However, Mr.Ng was so professional and had this amazing team of experts who were so competent in their trade . We really valued his knowledgeable input and wise advice as we were young newly weds then who lacked experience about setting up a home . I am so thankful that he helped to make my dream of having a country style home come true .In fact, many friends and relatives were so impressed by the fine quality of the workmanship and the aesthetically pleasing design that they all ended up hiring his services too. Given his track record of superb workmanship , we were once again able to entrust the 2017 project to him without the need to hound him about the progress.In addition, he was also very prompt in his response to queries and our requests for changes. The efficient manner in which he managed his teams of workers and his meticulous coordination of the entire project convinced us beyond doubt that we had made a wise choice.All in all, we have been blessed to have him as our contractor and we will surely want his services for our future renovations.

Professionalism
Workmanship
Design
Project Management
Hide
About Pavilon BC
Pavilon (Building Contractor), with over 30 years of experience and expertise, is dedicated to making your dream home a reality. Always ready to listen, we are there for you from the start. Our design consultants will be on hand to help you translate your needs and wants into concrete plans, whilst incorporating practicalities, new ideas and trends, all within your budget. We believe in fostering transparent and professional working relationships with our clients, as an assurance of the quality we consistently deliver. Our strong referral statistics and repeat customers are testament to the many satisfied customers who now dwell in the comfort of homes designed and executed by our expert teams. Chat with us as we will be happy to explore your ideas with you.
Read More
View all 15 projects › A very down to earth and reliable contractor

We have known Mr Ng for more than 20 years since the renovation of our first house in woodlands. We engaged him then because he was down to earth and he never hard sell his service to us then, he was just advising us our needs. He was efficient and professional in every way, listening to our concerns and giving us advice on what can and what cannot be done, more importantly saving cost as we just got married then. Our house turns out to be very comfortable home. We went on to engaged his service for many more houses and also recommended our friends and family to him. Mr Ng really takes pride in his work. He is meticulous in his planning and execution and also the workmanship. He is always ready to listen and advice and offer alternative solution. His team of workers are also efficient and skillful.

Thank you Mr Ng from Pavilon Building Contractor! We were recommended by a family friend and were very pleased with the quality of the renovation. Mr Ng meticulously went through every step of the renovation with us and explained what the process would be. We had some custom ideas for parts of our house and Mr Ng transformed them into reality. My family and I would definitely render his services again!

This is my second renovation with Pavilon. Mr Ng is very hands on and does his work with care and precision. We had a tight timeline to meet and was grateful that the entire experience was smooth and completed ahead of schedule. Thank you Mr Ng and his team for taking care of the renovation and went the extra mile in fulfilling the client’s request. Pavilon is always available and provides good after sales services. They are reliable and will assist with the home maintenance repairs as and when requested. Thank you and good job to the team!

Read More
1 of 90
Completed your renovation with this firm? Write a review
Projects 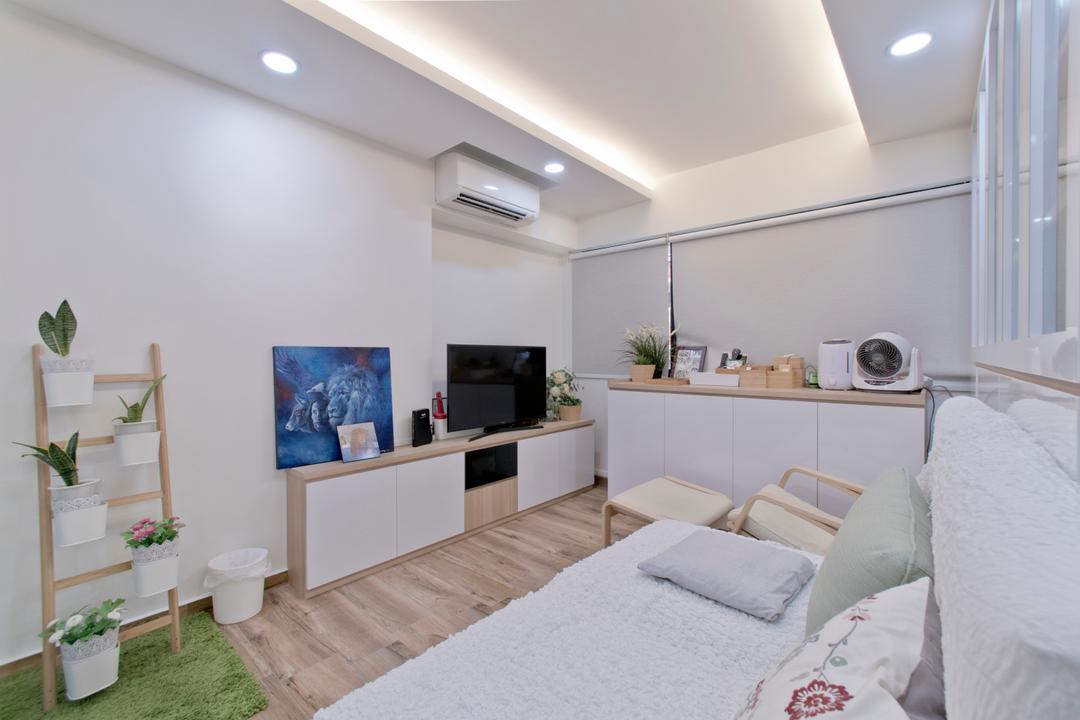 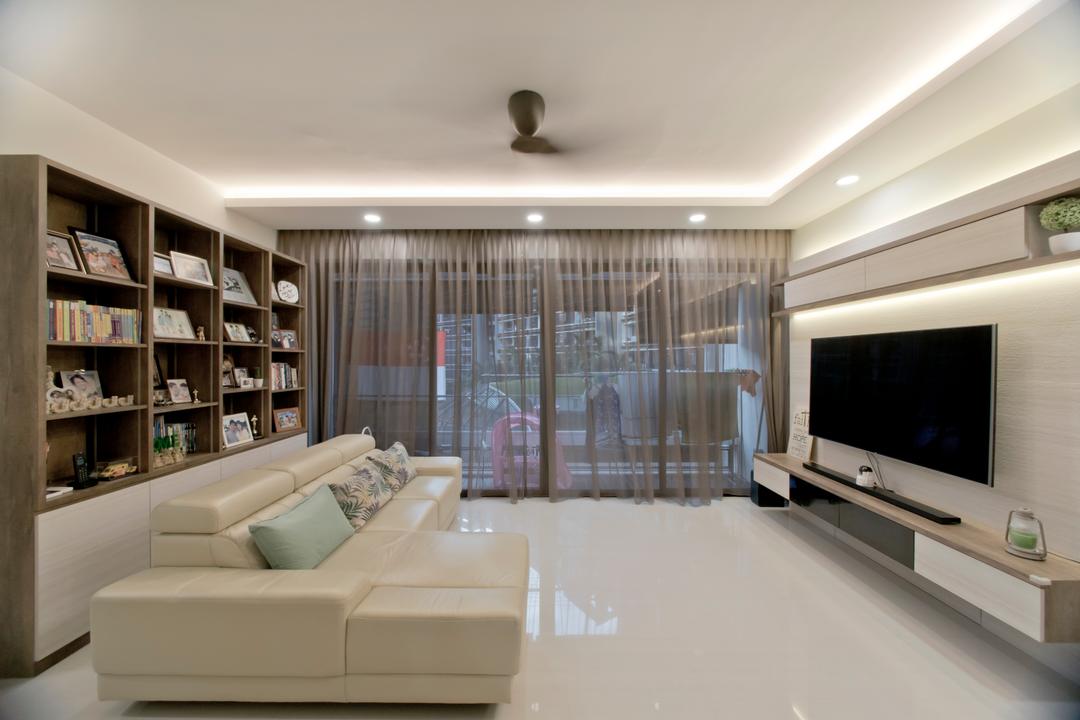 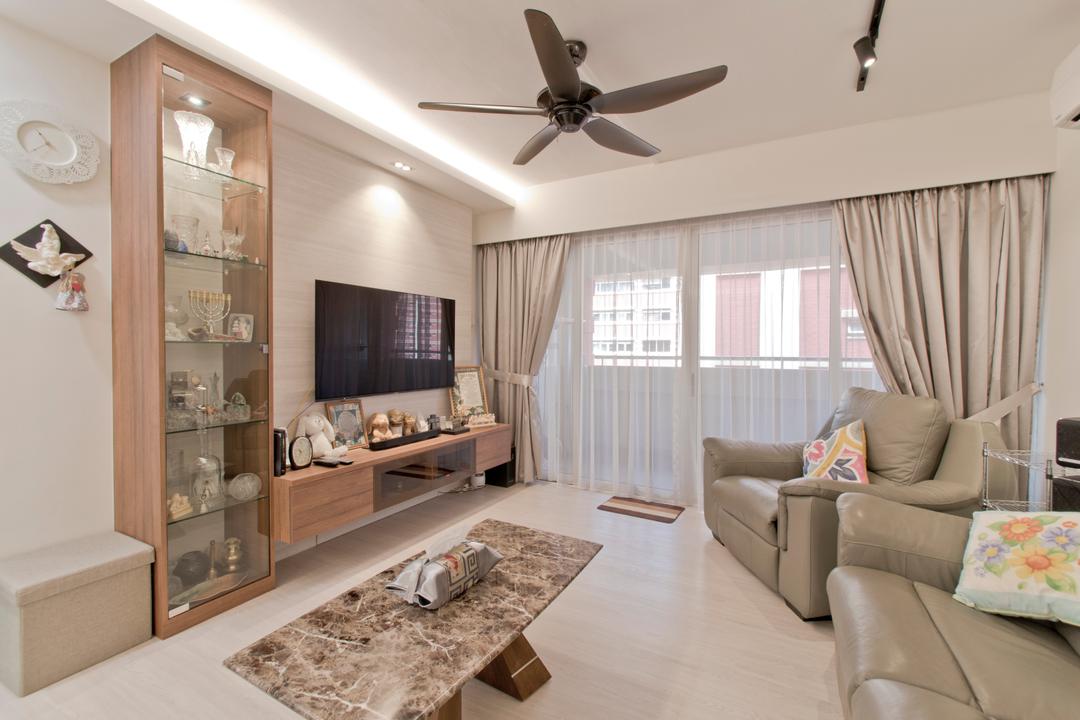 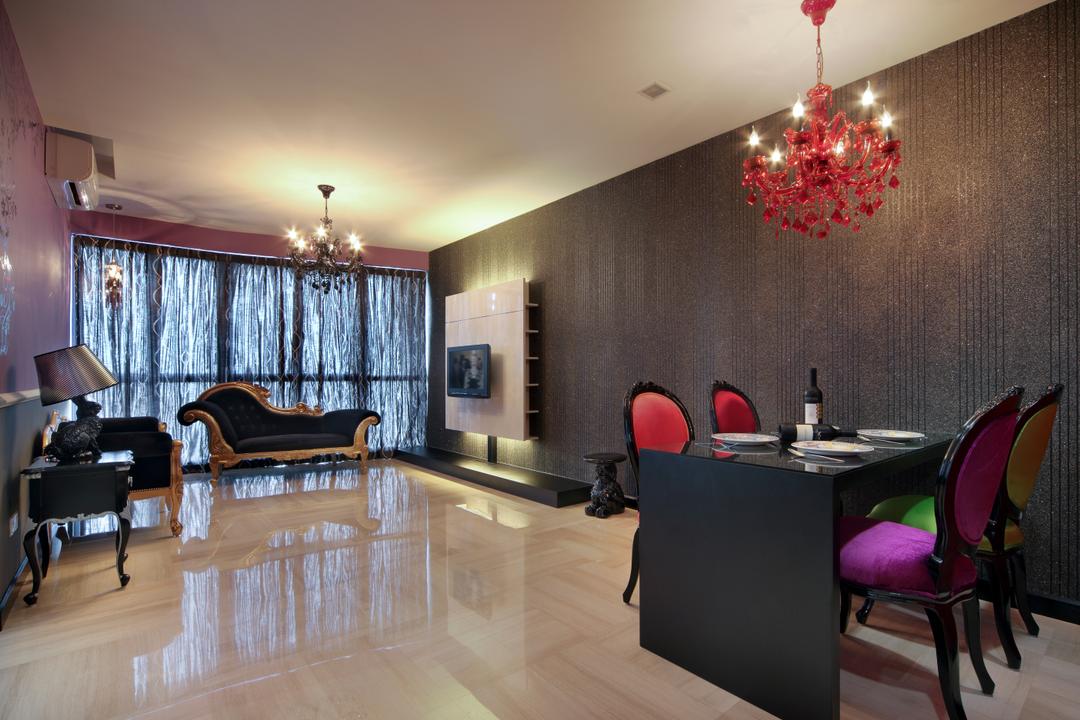 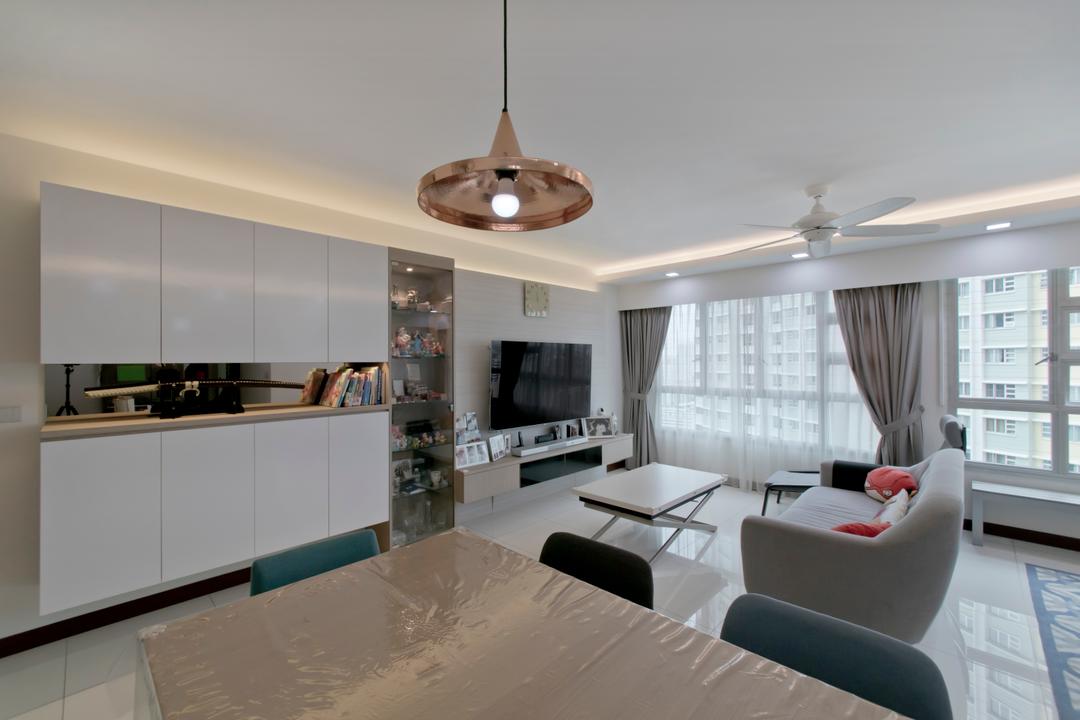 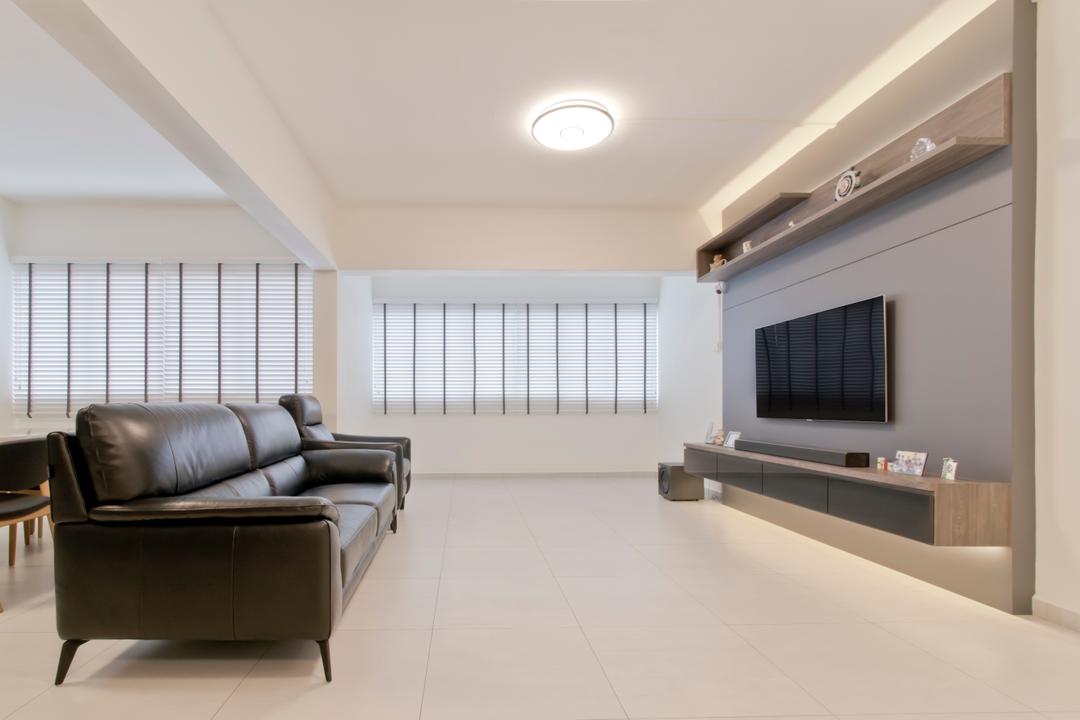 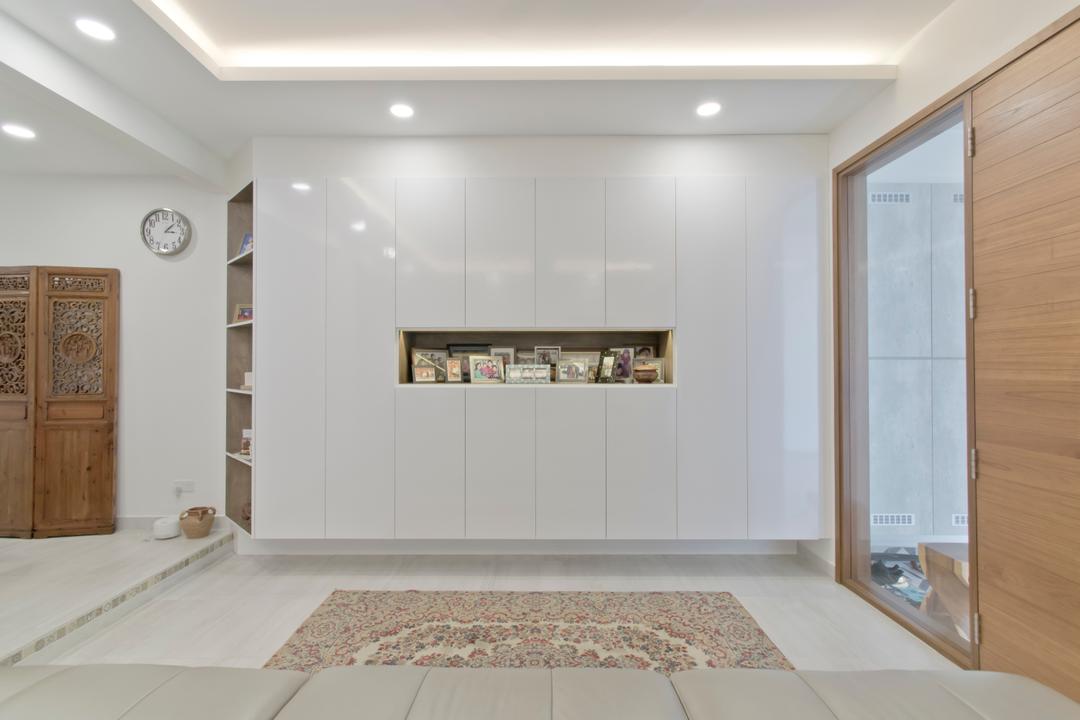 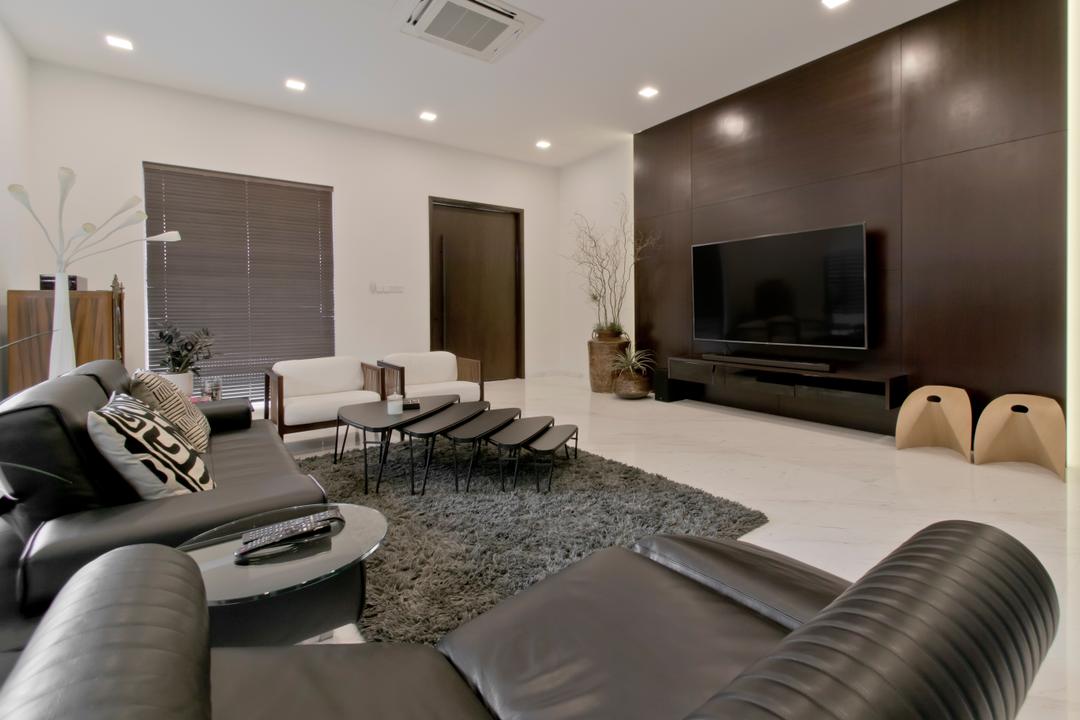 Based on 90 reviews left for Pavilon BC, the firm achieved an average rating of 4.88. Read homeowners’ reviews of Pavilon BC.

Where is Pavilon BC's showroom?

Pavilon BC has 1 showroom in Singapore, mainly in East. See all of Pavilon BC's showroom addresses.

Pavilon BC is currently not an HDB-registered firm. They do however work with sub-contractors licensed by HDB. You may want to check with the interior firm for more information.

Is Pavilon BC popular among homeowners?

What is the average renovation cost on the projects completed by Pavilon BC?

The average renovation costs of projects completed by Pavilon BC (in the past year) is S$34,000 for Condo.

6 people enquired recently
This firm has a minimum budget requirement of S$40,000.