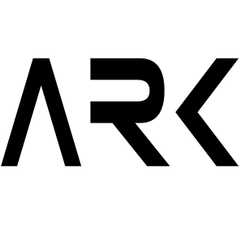 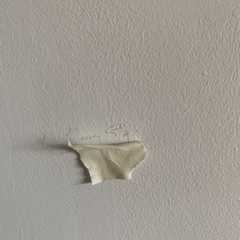 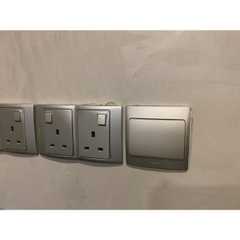 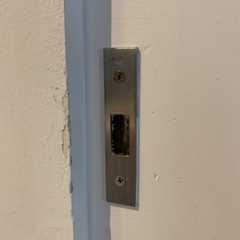 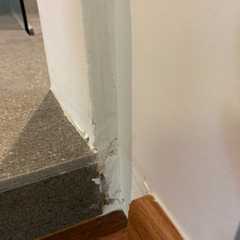 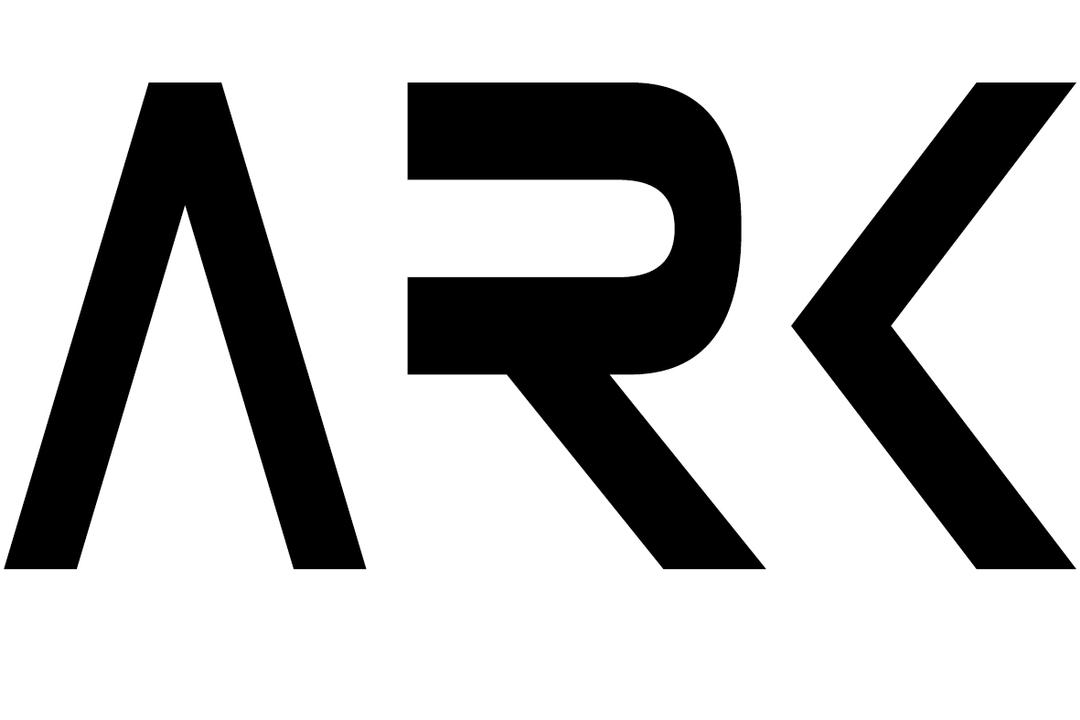 Hi Junling, we hope to explain that the photos was the progression work and before the touch up. We take pride in our workmanship and on giving our 100% every day to ensure that our customers’ needs are being met.

We do our best to train each of our representatives on how to properly handle our customers’ requirement.

We want to thank you for bringing this issue to our attention. We are always looking for ways to better our service, and your feedback is an invaluable part of that process.

Hide
About ARK-hitecture
Firm expertise: The firm has experience in maisonette and loft units and minor A&A works. The firm also has in-house carpenters, and handles interior styling services. --- ARK-hitecture is a Singapore-based company built on a foundation of hard work and dedication. We are devoted to provide our customers with a full range of services including security solutions, design & renovation, construction works and related fields of repair and maintenance services. Coupled with our honest and upfront approach, this sets the foundation of ARK-hitecture on-going success and development.
Read More
View all 15 projects › 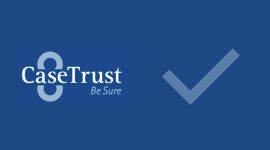 We had approached many Interior designers before we finalised Mariann at Ark-hitecture. It was a pleasure to have Mariann as our interior designer. She understood our requirements and gave us good proposals and design ideas which helped us envision what we wanted in our dream home. She introduced us to many suppliers which provided us enough options to compare prices and find what we liked. The renovation process was hassle free except for some minor hiccups which Mariann addressed professionally. During the renovation, she was very responsive to all our queries and updated us frequently on the progress. Overall, we are very satisifed with her work and would defintely recommend Mariann and Ark-hitecture for your renovation needs.

Working with mariann from Arkhitecture has been a wonderful experience. It was our second home and we didnt have the best time with the us and contractors of our first home, so we wanted to be extra prepared. We obtained several quotes and upon comparison, we went with mariann for a few reason: attractive cost, appealing design and style and working chemistry. The last one was really important, which we do feel that mariann excelled in. She is, above all, a relationship manager and she has gone through great lengths to ensure that we get exactly what we ask for. She always manages our expectations but consistently overdelivers. She will find little ways to wow us, which we truly truly appreciate. The workmanship of our house is also of good quality: i have observed her standing at the elbow of the craftsman who installed our carpentry and give guidance should the need arise. We also really appreciate that she checks in on EVERYTHING and ensure that all the decision that can be made by us, was made by us. She really facilitated the shaping of our home and helped us to ideate when we were stuck in terms of the most functional and aesthetically pleasing design. All in all, she truly impressed us and we would likely come to her again should we need further renovations and happily recommend her to anyone who would want an id.

I would like to thank Nix and Serene as well as the Ark-hitecture team on the accomplishments of our house. This has been a large project for us and the renovation is of significant importance to our family as we have been living at the place for almost a decade and would love to give a fresh new touch to it. Both Nix and Serene have contributed to create a wonderful space for us to live in and have made the process to date smooth for us. Part of the challenge is committing to build a relationship with the designers and it's a leap of faith to trust them with building our vision on budget, on schedule, and with attention to details to suit our lifestyle. They have exceeded our expectations, and we consider them one of the best renovation company we've worked with. The entire team tactfully delivered a project of exceptional planning and quality while staying on schedule and within budget. I just wanted to say thank you to all of you for being so fun and patience to work with and it means a great deal to me that you all bring a smiles on your faces and ready to solve whatever issue we're up against. It's an awesome thing and I appreciate every single one of you and all of your efforts in making this such a great experience for everyone included. Thank you and I hope you're proud of your efforts and accomplishments.

Read More
1 of 31
Completed your renovation with this firm? Write a review
Projects 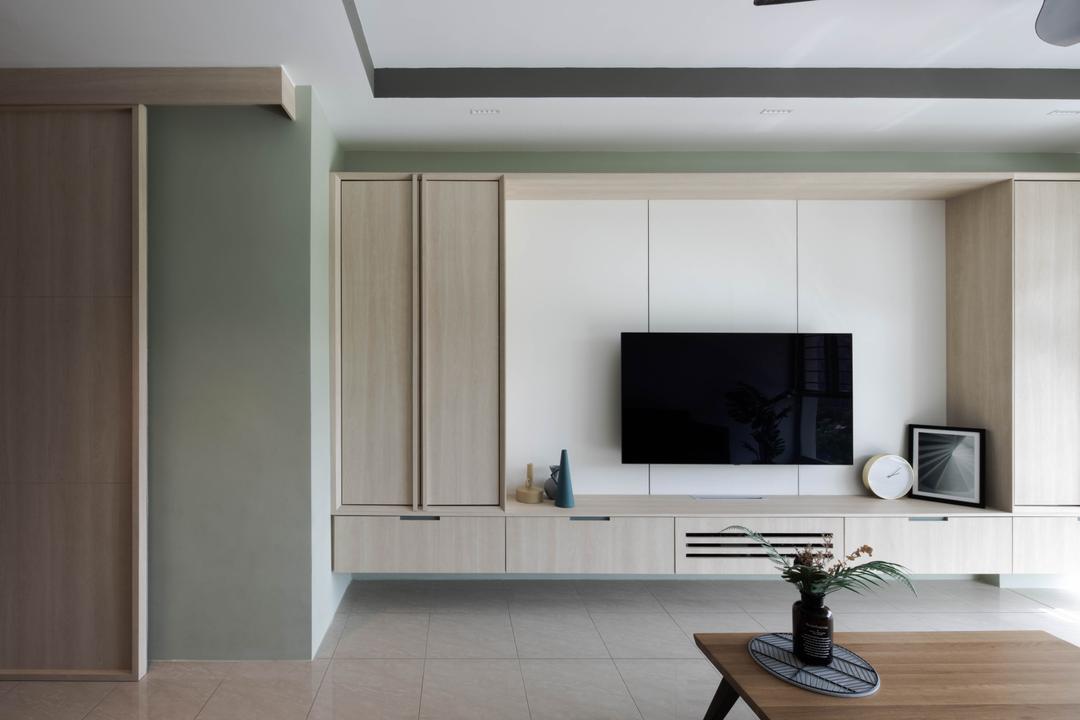 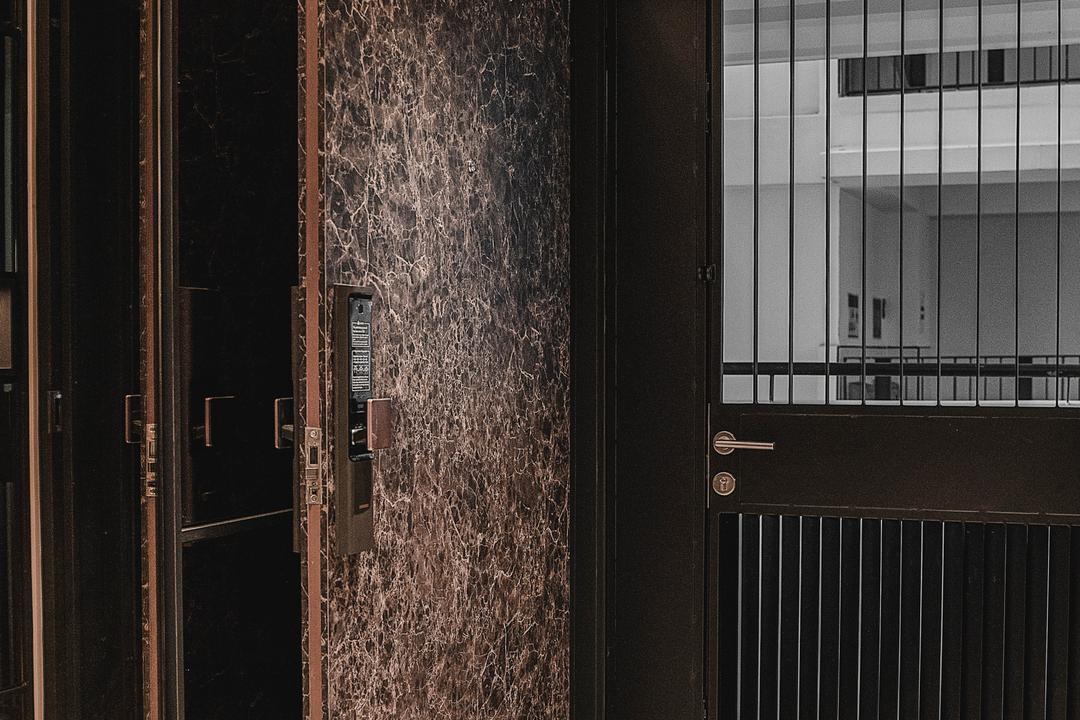 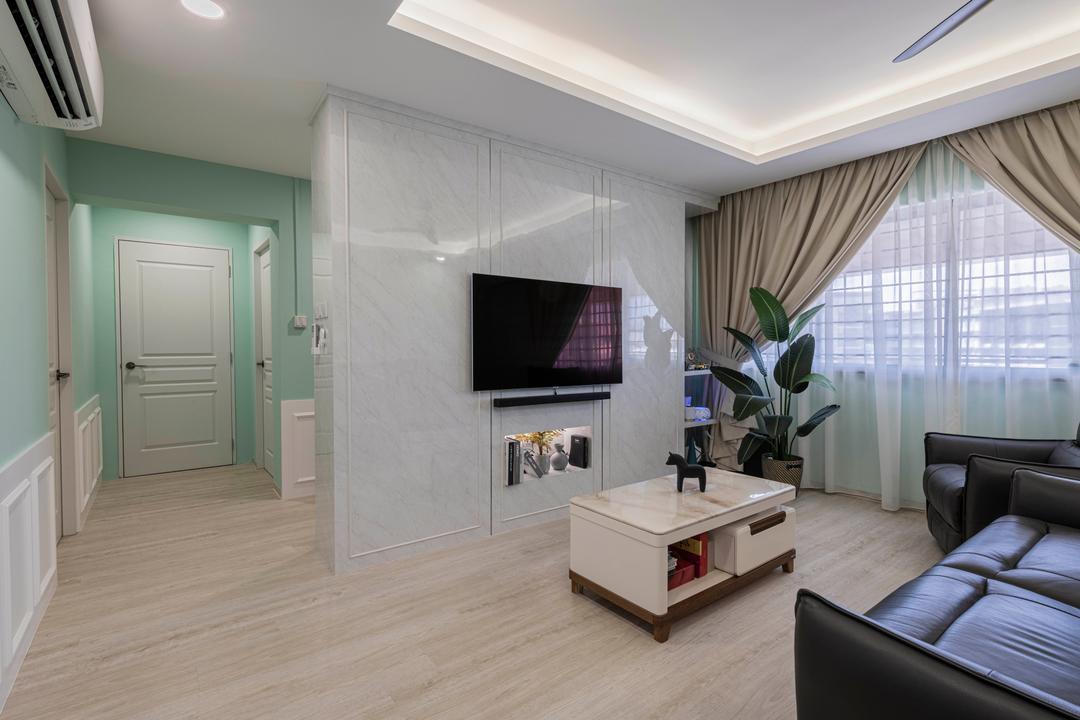 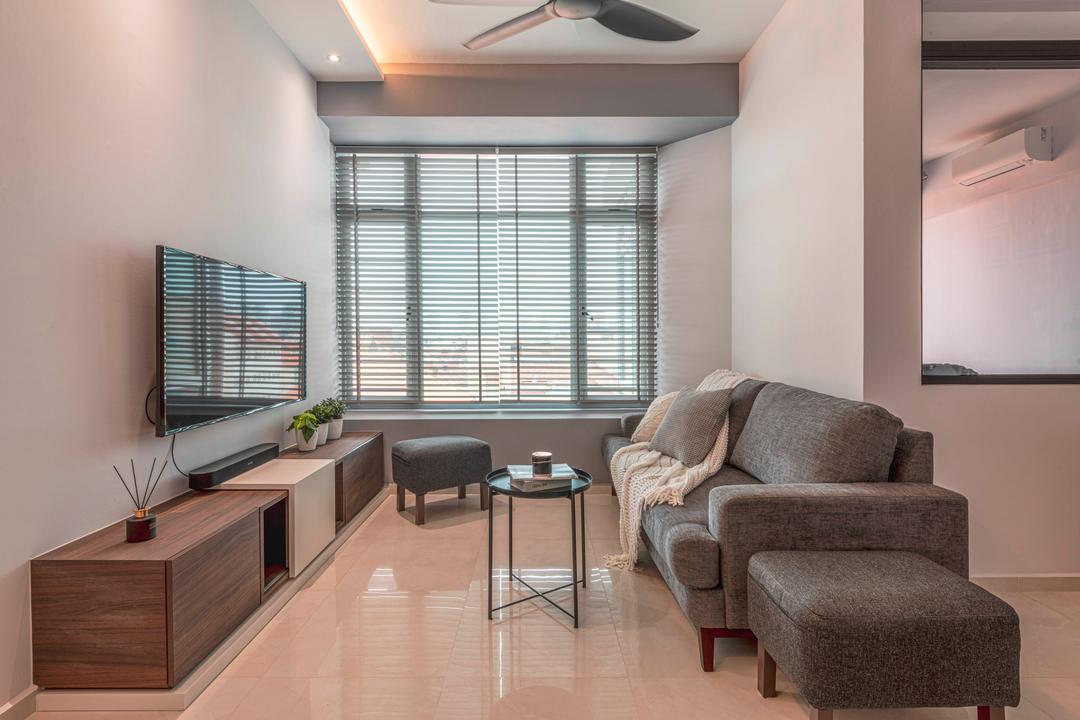 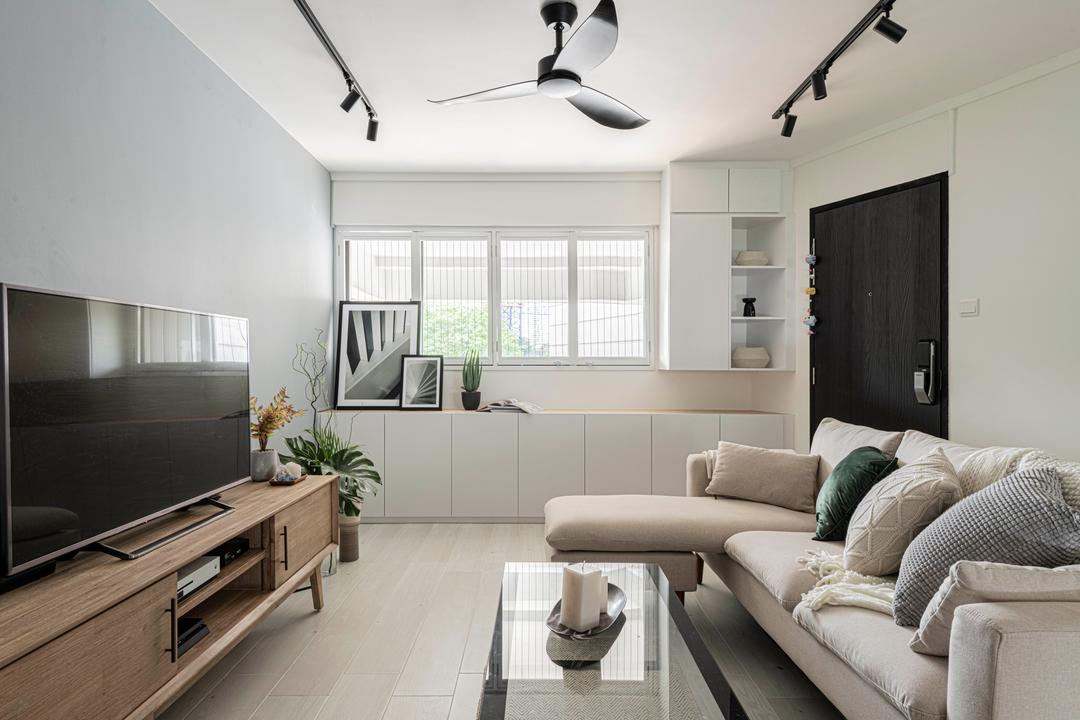 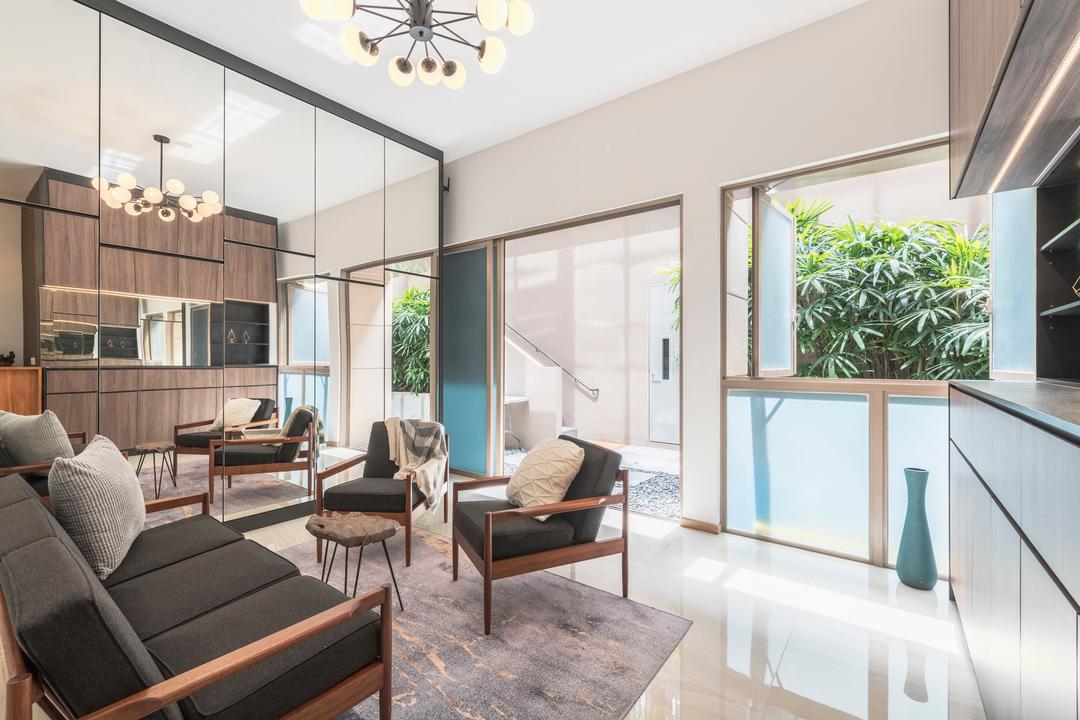 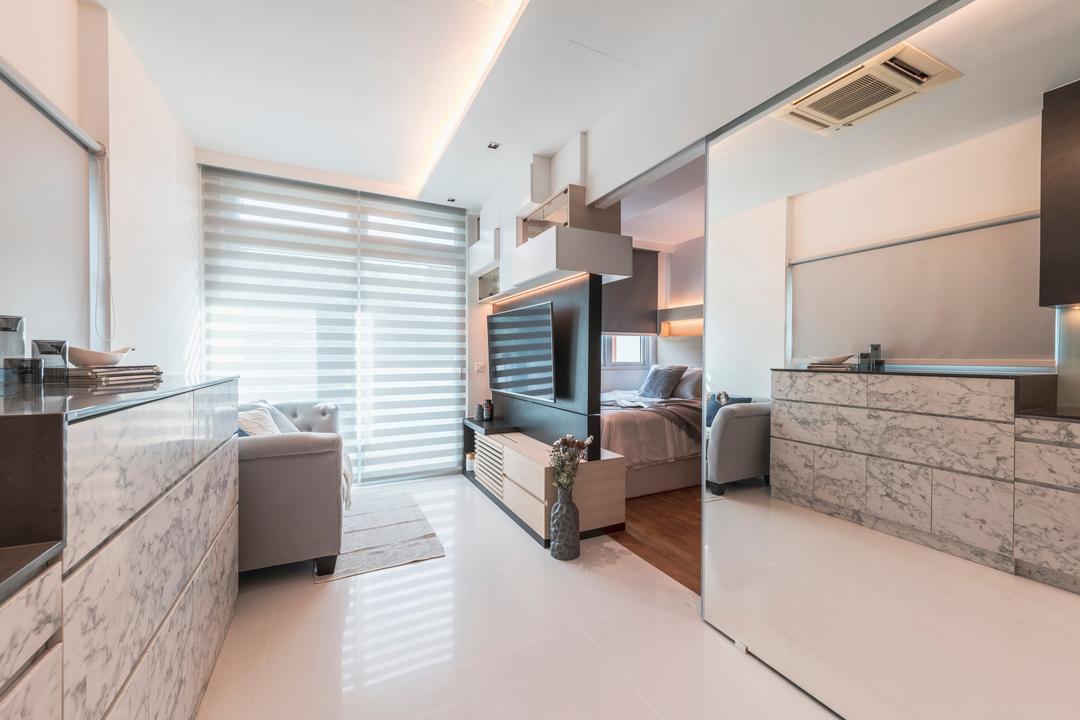 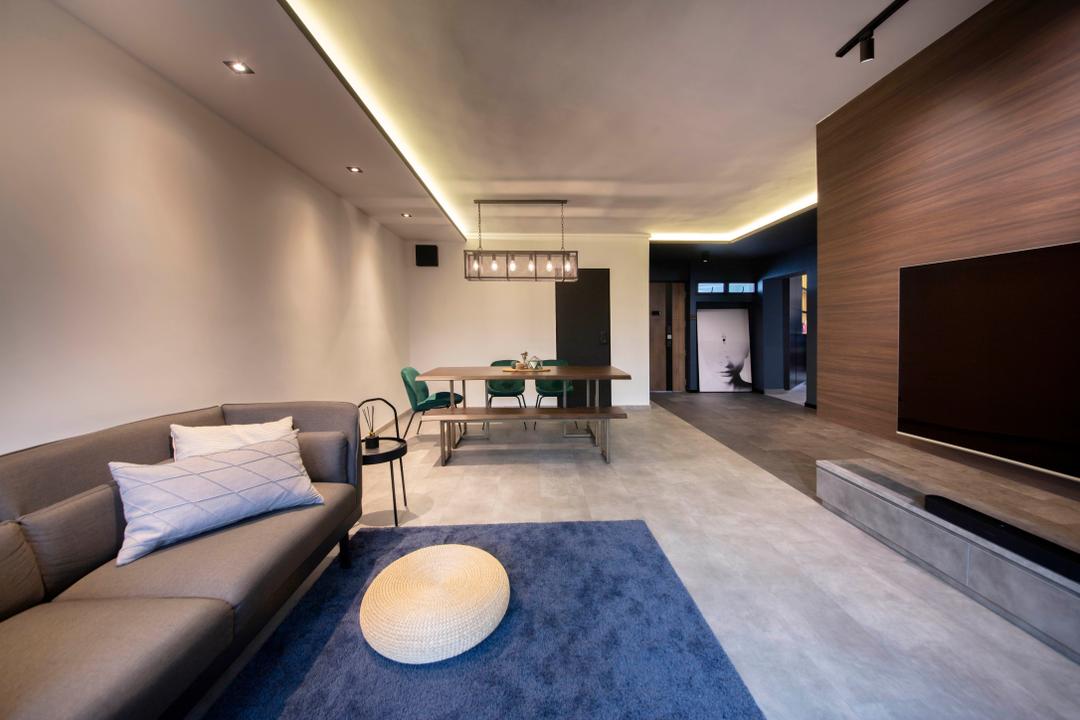 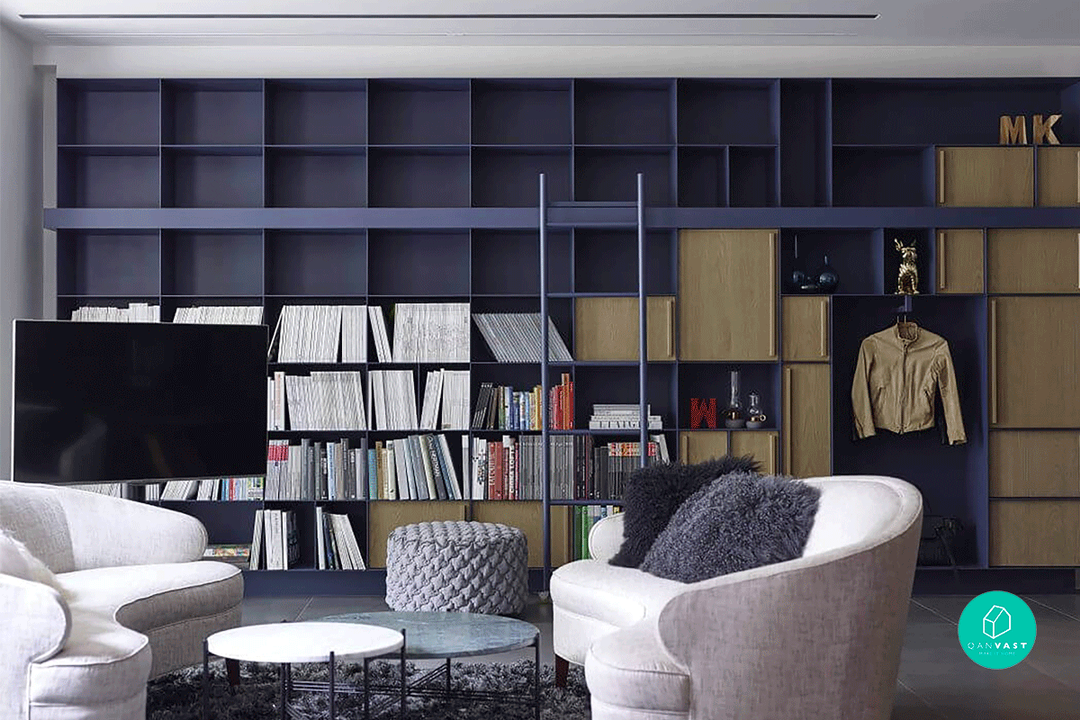 Which matters more, form or function? In this edition of Designer's Spotlight, founder Aaron Rylan Keder shares his view on the matter, and how it has shaped ARK-hitecture's growth. 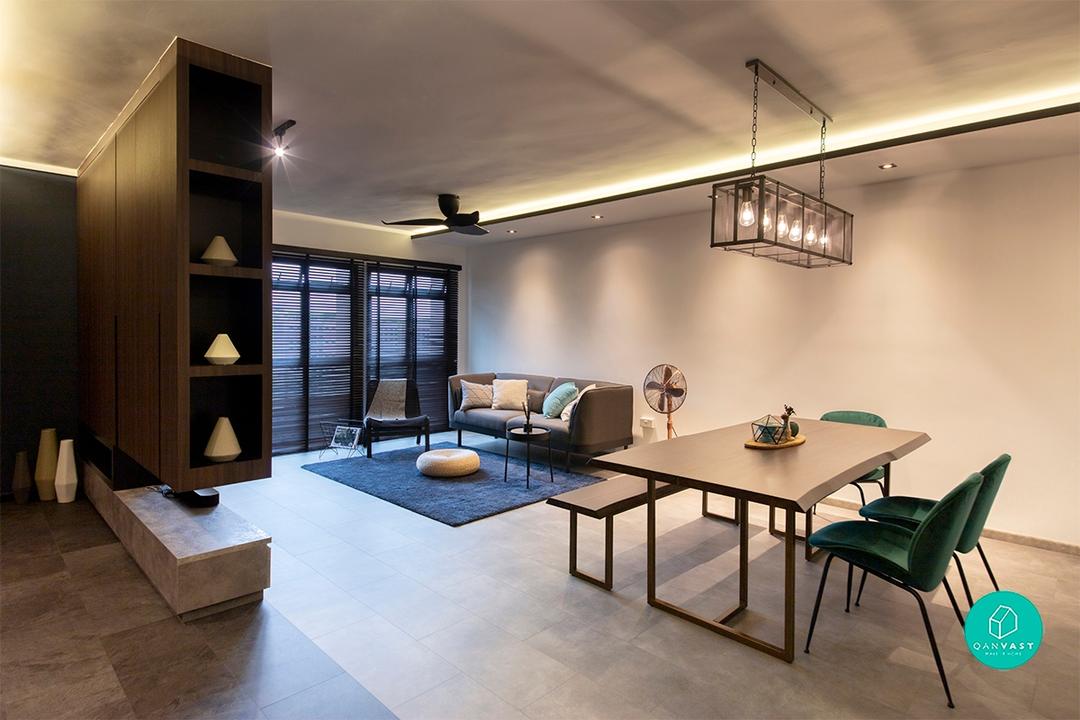 Out of the Cookie-Cutter: A Spacious Resale with Darker Hues

Not wanting a typically bright and Scandi space, homeowners Cindy and her husband sought ARK-hitecture’s help in designing a home with darker hues.

Based on 31 reviews left for ARK-hitecture, the firm achieved an average rating of 4.71. Read homeowners’ reviews of ARK-hitecture.

Yes, ARK-hitecture is an HDB-registered firm and is under the Casetrust Renovation Business scheme. For more information, refer to this page on the Casetrust accreditation scheme.

Is ARK-hitecture popular among homeowners?

What is the average renovation cost on the projects completed by ARK-hitecture?

The average renovation costs of projects completed by ARK-hitecture (in the past year) is S$93,333 for HDB.

2 people enquired recently
This firm has a minimum budget requirement of S$40,000.