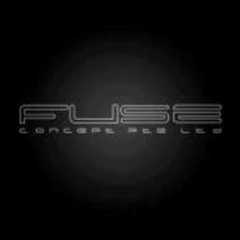 We shortlisted 3 companies from looking online. The feature wall and carpentry work are outstanding, becoming talking points when friends come visit. It's a good suggestion from them. I have experienced a quick turnaround and sense of urgency when seeking a quotation from them. I had plumbing issues in the master bedroom bathroom, they came down twice to settle. Our kitchen sink was choked, but it was settled within a week. Aftersales service is proactive, and they acted on things promptly.

Professionalism
Workmanship
Design
Project Management
Hide
About Fuse Concept
Conceptualized and created for more than a decade. Fuse Concept Pte Ltd as an interior design house since 2001, aspires to provide quality consultation and turnkey project management to residential and commercial design. Fuse Concept is guided by its philosophy “Simplicity & Quality”. Through our journey, we have fuelled ourselves with wide range of exquisite, exclusive and extraordinary design. Our dedicated team of creative designers believe on principle that the clients’ needs and expectations are paramount. Envisioned the way which things can be transformed and improvised, our concepts create maximum functional with minimum resources. Replacing unnecessary objects with indispensable forms and transform empty space into your desired dream home!
Read More
View all 49 projects › 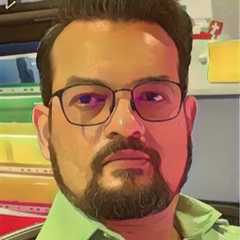 My wife and I had consultations with several IDs but Chan Guo Lun stood out immediately from the rest for his attentiveness and depth of knowledge. I clearly had too many unrealistic or expensive ideas at the start, but Guo Lun was extremely patient in explaining and counter-proposing solutions that I now see make the most sense. Besides his courteous manners and attentive service, I am also very pleased with the workmanship. My wife and I had a hand in the final selection of tiles, paints or finishings, but Guo Lun made sure that everything looked cohesive together. Thinking back about our journey, we are amazed how everything has come together with little trouble or worry for us. We are also happy to be proved right that Guo Lun is an extremely reliable gentleman, despite his young looks or soft-spokenness which people may perceive to be inexperience. He is very prompt in replying messages, even for my questions or request for minor touch-ups after the project has been completed. Despite COVID-19 putting the brakes on our renovation for 3 months, I am thankful to Guo Lun for his frequent updates and assurances at that time. With his effort and the expertise of Fuse Concept, they were able finish the renovations to our expectations with minimal delay after the circuit breaker. It must have taken a huge effort to expedite approvals for our renovation to continue as well as to source for manpower or materials that were lacking nation-wide. Thank you very much, Fuse Concept and Guo Lun! Jade was recommended by my godson. She is very attentive and responsible, she sees to every detail and attended to my questions very promptly. Provides a lot of suggestions and assist in looking for items to suit the new design. Very happy with her service!

Read More
1 of 55
Completed your renovation with this firm? Write a review
Projects 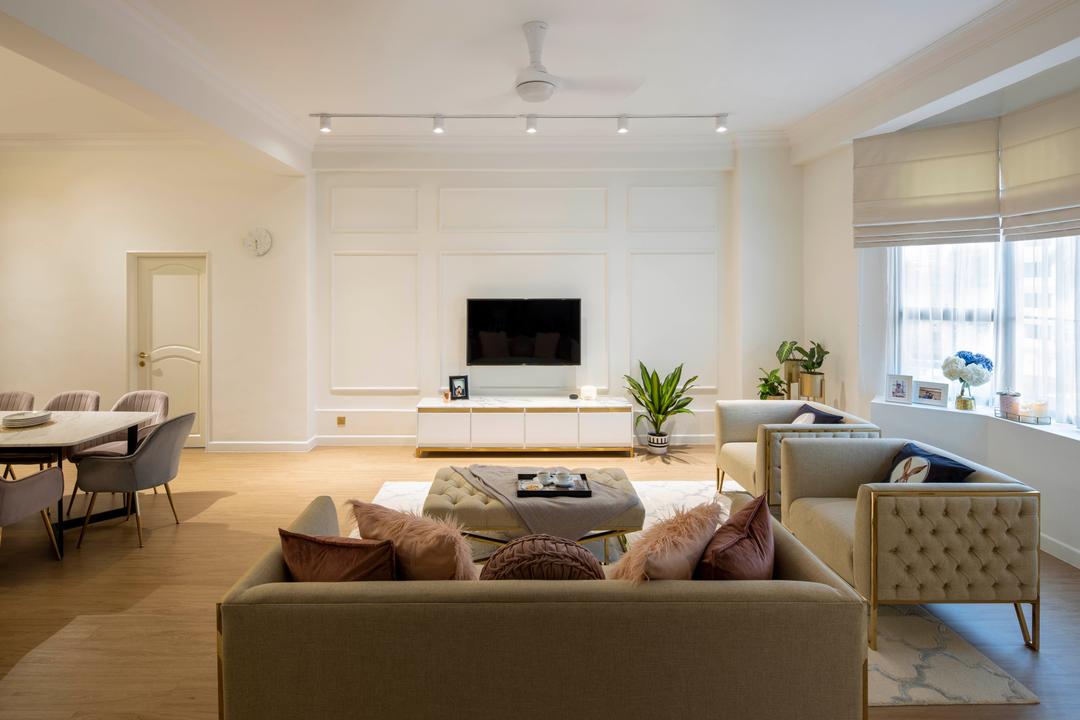 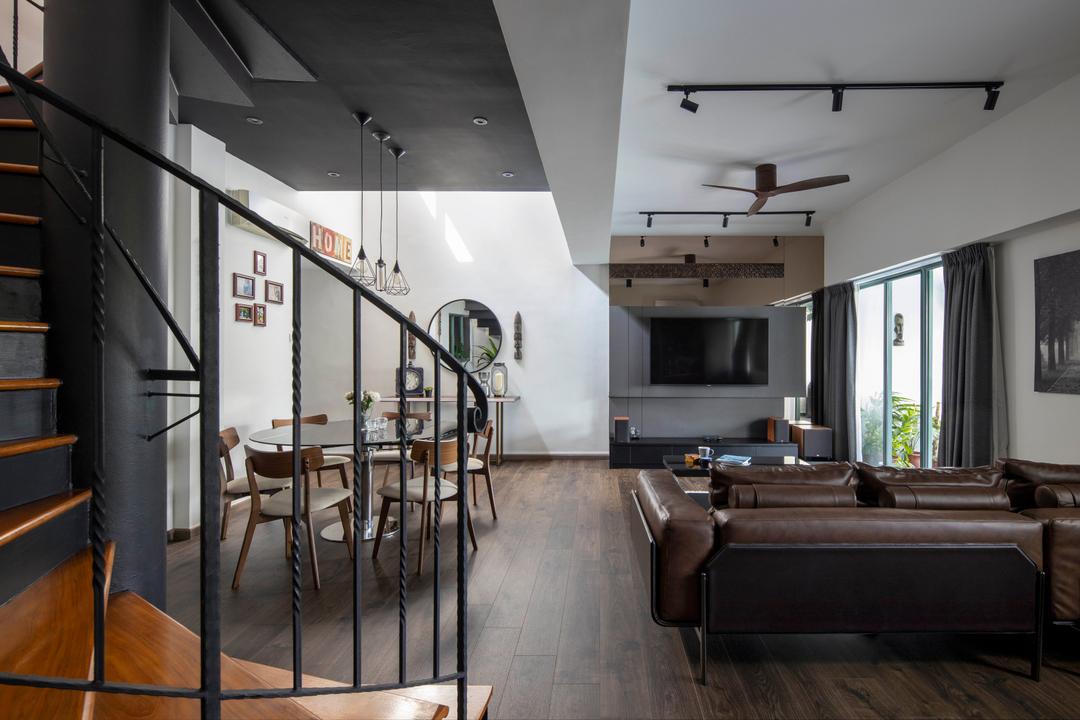 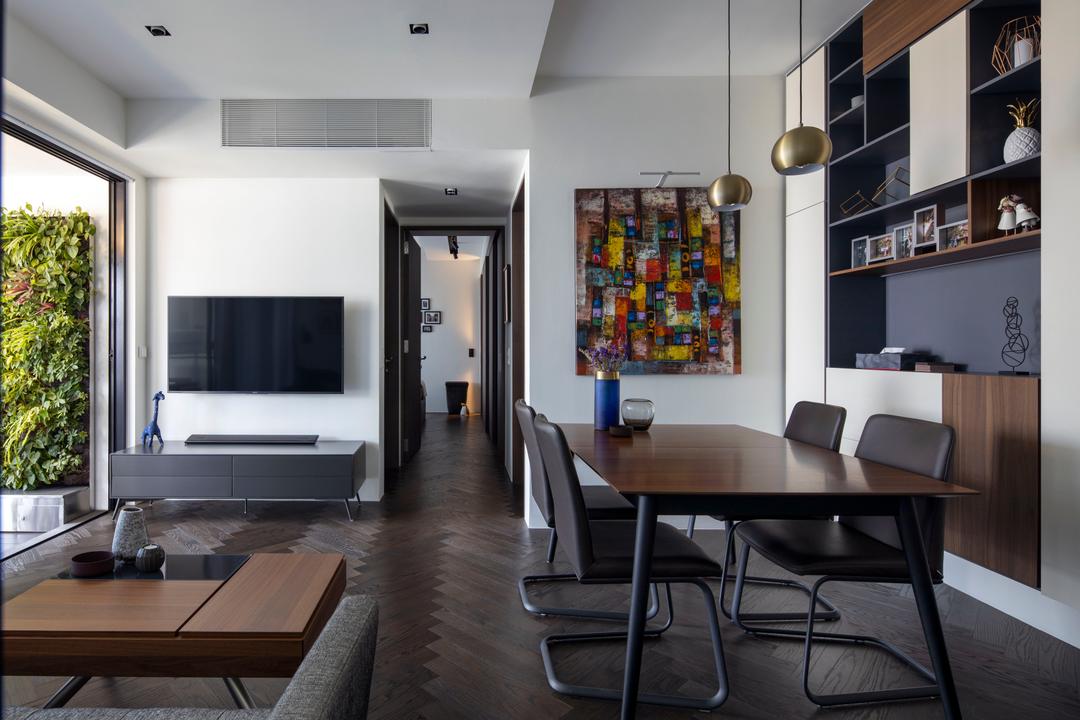 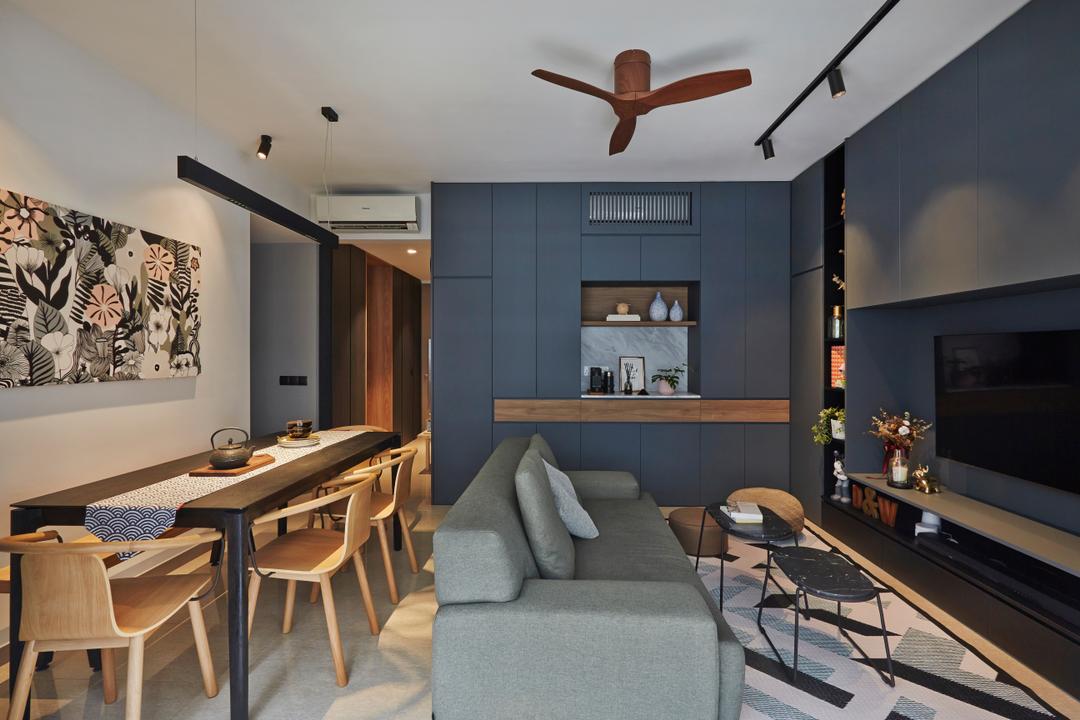 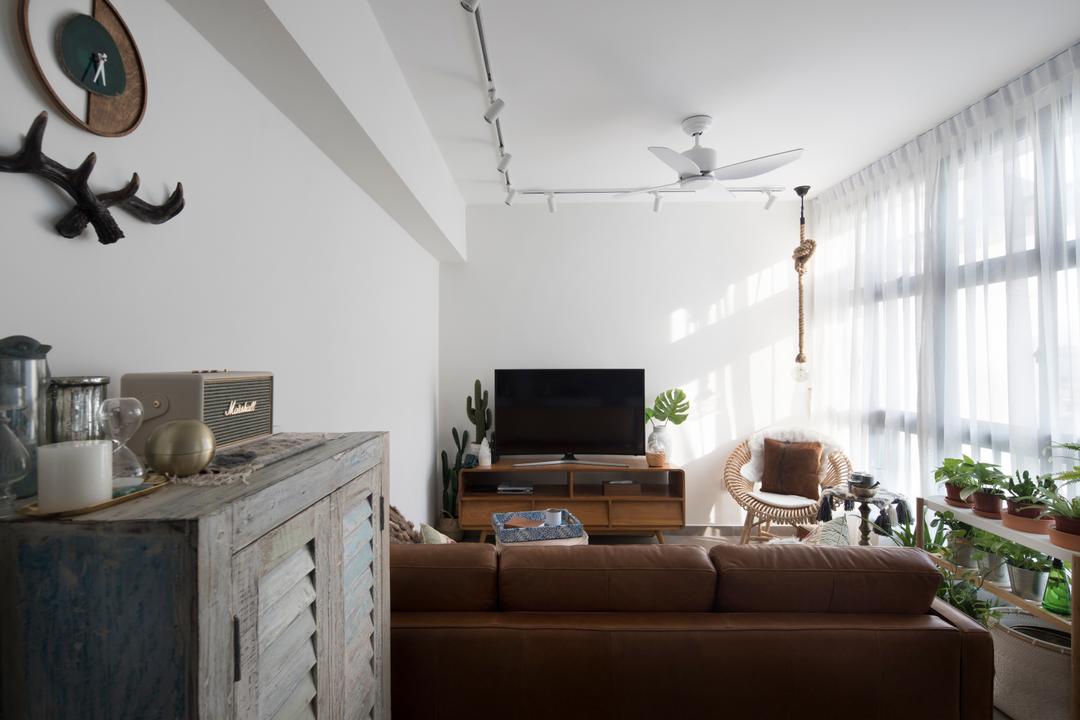 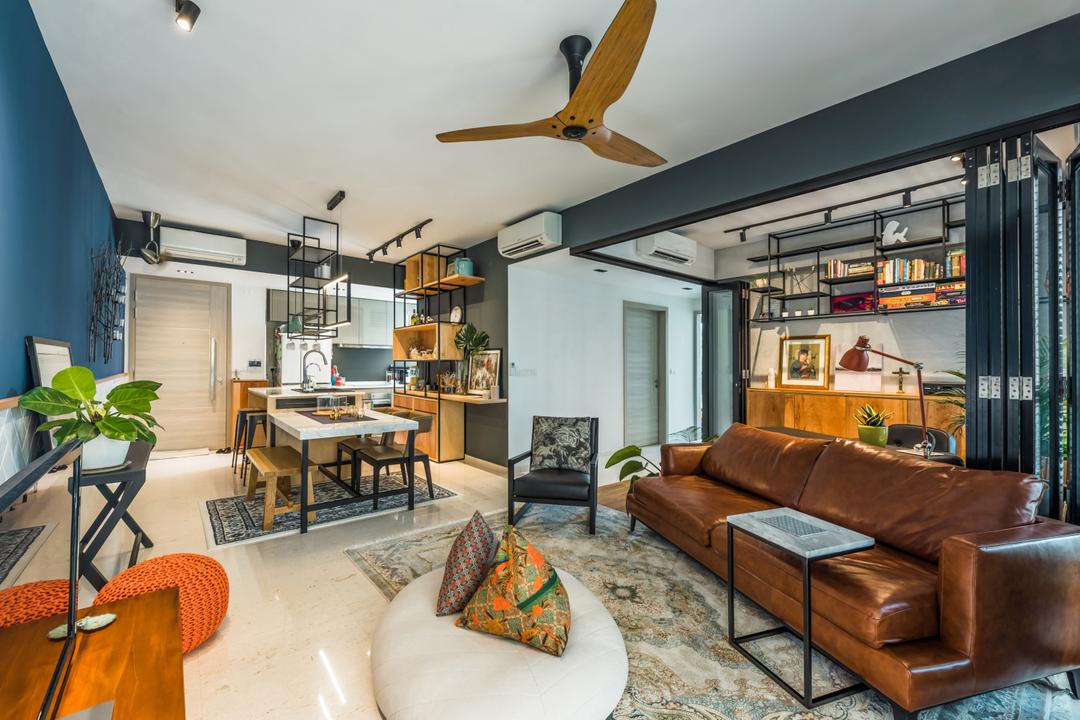 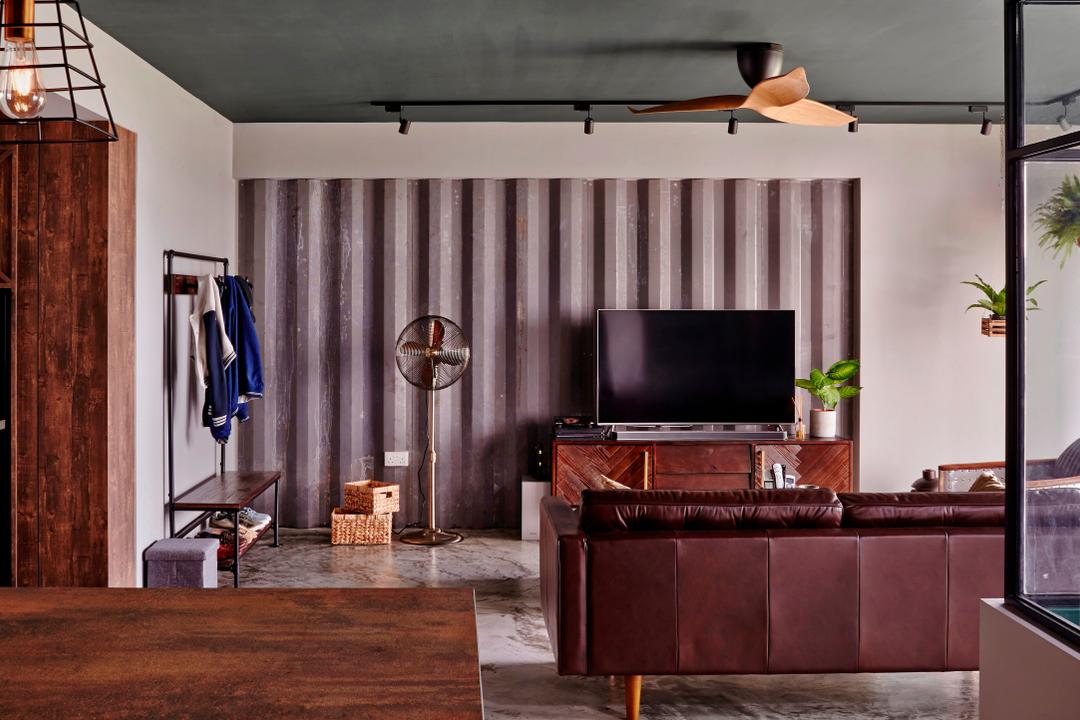 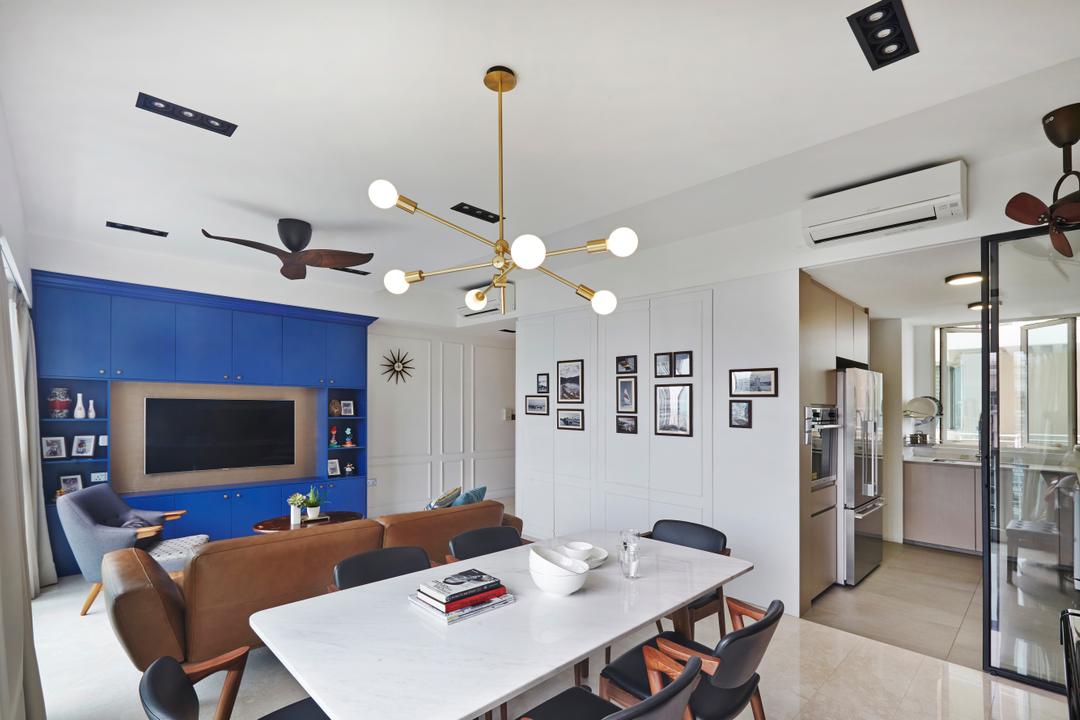 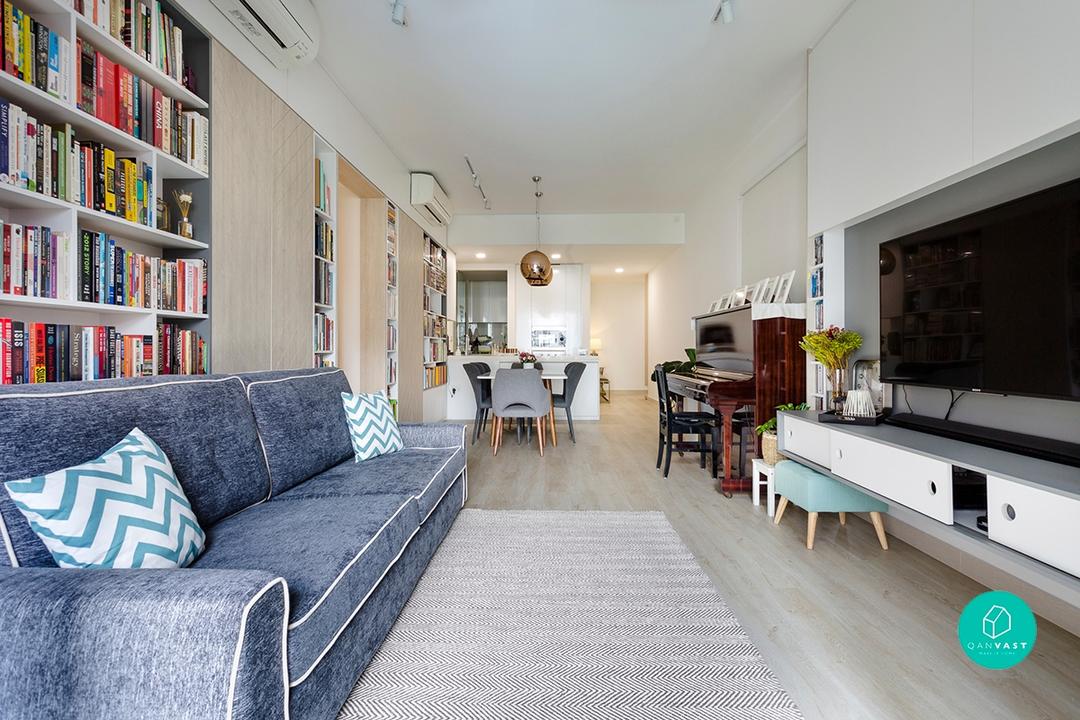 With a whole library of books, music and movies, homeowner Serene needed some serious storage solutions. Enlisting the help of Fuse Concept, her Scandinavian-styled home now sports a fuss-free design that puts the collection on centre stage. 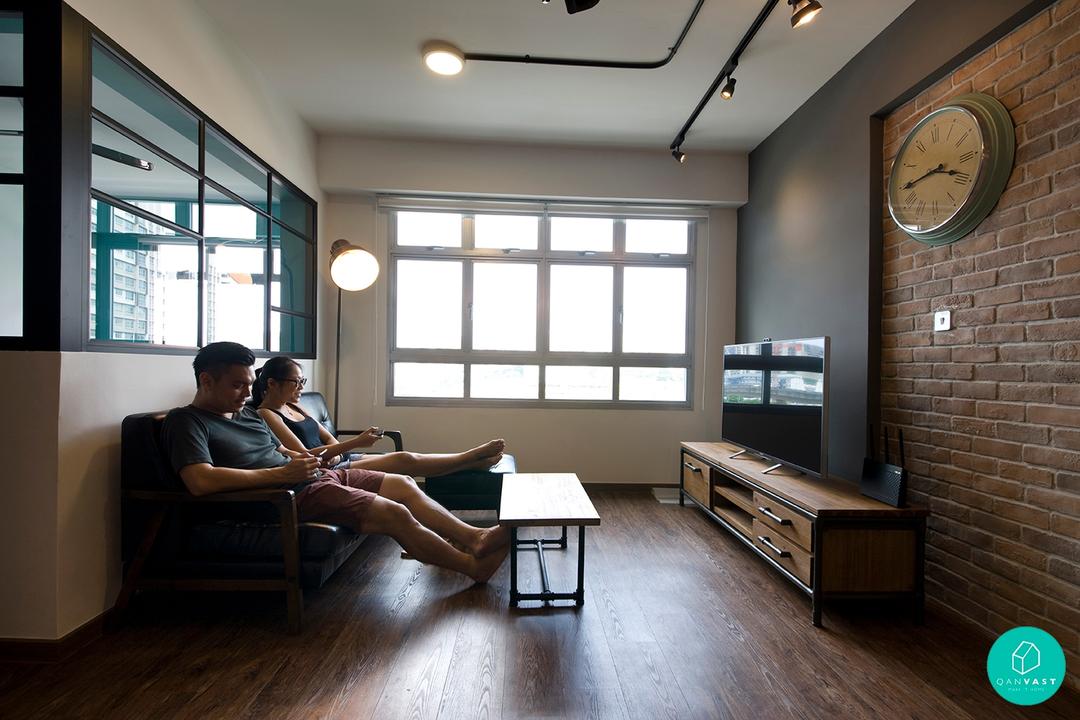 The end of the rollercoaster ride is always a relief. Gerald and Nicole shared their story in how they dealt with an inexperienced interior designer and the issues that cropped up along their renovation journey.

For Wei Hao and his wife, the decision to plant their roots in Yishun meant that they needed a home that's equal parts chic and functional. Here's how it was achieved.

Based on 55 reviews left for Fuse Concept, the firm achieved an average rating of 4.47. Read homeowners’ reviews of Fuse Concept.

Where is Fuse Concept's showroom?

Fuse Concept has 1 showroom in Singapore, mainly in East. See all of Fuse Concept's showroom addresses.

Fuse Concept is currently an HDB-registered firm. It is however not recognised under the Casetrust Renovation Business scheme.

Is Fuse Concept popular among homeowners?

What is the average renovation cost on the projects completed by Fuse Concept?

The average renovation costs of projects completed by Fuse Concept (in the past year) is S$119,000 for Condo.

15 people enquired recently
This firm has a minimum budget requirement of S$50,000.