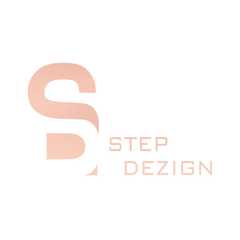 When it comes to spending, especially when it involves substantial amount of money, I am particularly stringent about it. We shortlisted a handful of IDs by filtering the reviews and ratings using the Qanvast app which was very useful and efficient. An appointment was set and we met Victor on the 24 Feb (Sat) at 1130 hrs. Upon reaching his office, we were promptly greeted by his smile. Our similar age group, his bubbly personality and same lingo connected Victor and us seamlessly. To be honest, my wife is a very shy person but Victor made her less reserved and she was also able to discuss with him about her ideas on the kitchen layout and etc. Victor had already printed our HDB layout plan well before we came. Before we proceeded to discuss, he asked us what we wanted to drink as it was really a hot day. He gave us the drinks from the fridge before we started the discussion which was a nice gesture. Victor is in fact a very good listener, attentive to small details and what we like about him is his candidness (i.e. frankness). He would listen to all our crazy ideas and would point out the peculiarities and concerns that he had. He would also tell us if an idea was practical as we itinerated that we wanted a simple and airy home that doesn’t have any platforms/spaces that could easily trap dust. After the fruitful discussion which lasted for 1.5 hrs, we insisted on a verbal quotation and was verbally quoted an X figure amount. This amount didn’t flinch much from the final quotation when we received it - which was great! Victor sent us the furnished quotation in a few days’ time for our perusal. There were minimal mistakes in it and we were glad that it conform within our initial budget. As we were in the midst of comparing with other IDs that we chose initially, we found that not only did the quotation by Victor suited our budget, we found that we could communicate with him better as he wasn’t as imposing unlike the other IDS and as I have mentioned previously, he isn’t pushy and a very good listener. Fast forward to Nov 2018, we finally moved into our new HDB flat. Thank God, whatever that we have envisioned of a simple and airy home came to fruition! Although the final renovation cost was a little bit higher (partly due to our fault as we requested for additional items), we were blessed to have Victor as our ID. Thank you Victor for making our dream home a reality! :)

Professionalism
Workmanship
Design
Project Management
Hide
About Step Dezign
Step Dezign specialise in creating the right interior design and building it for the right location. We focus to give our clients the best that we can offer by fulfilling every criteria that they have. We provide end to end service from planning to building and even after sales service to ensure quality control. We even incorporate technology in our design to improve in actualising our creativity so that we can give our clients the best mixture of dreams and practicality. We provide quality, we provide efficiency, we provide solutions. We strive to ensure our best services to our clients.
Read More
View all 10 projects › Victor is great at listening to clients and fast to respond to unforseen circumstances.given a tight schedule and lack of manpower .Prior to Phase 3 , it was a challenge to accomplish things within the given time frame.He accommodated our requests as best as possible and gave good advice. Vinira was also patient and available when we needed to convey our desire to some changes for the overall look or finishes. We are happy to say our kitchen looks brighter and better and is easier to manage with more counter top space and pullout drawer to fit things in neatly. P&J Nair . Working with Step Dezign was the best decision I've made for my new home. They are trustworthy, professional and pay a lot of attention to details. They did a spectacular job on our industustial themed home. I recommend them to anybody looking to work with an experienced and creative design firm for their dream home. 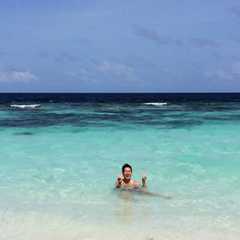 Experience was great engaging Victor and his team. They were able to provide essential advice pertaining to designs and layout proposals and were able to incorporate the requirements I have with their proposals. I've had some last minute additions which defers quite a bit from the initial proposed agreement but the impact on the overall design were minimal and they were able to advice and accommodate to the additions accordingly. Advices provided were realistic and we were able to relate them easily as they were crafted out in a way even first timers like me could understand. Time frame were well crafted and adjusted to minimise impact even though there was Circuit Breaker. Victor and his team were able to adjust to the time frame and produce great work despite being limited by various post Circuit Breaker limitation. Overall a great experience and highly recommended to first time home owners.

Read More
1 of 12
Completed your renovation with this firm? Write a review
Projects 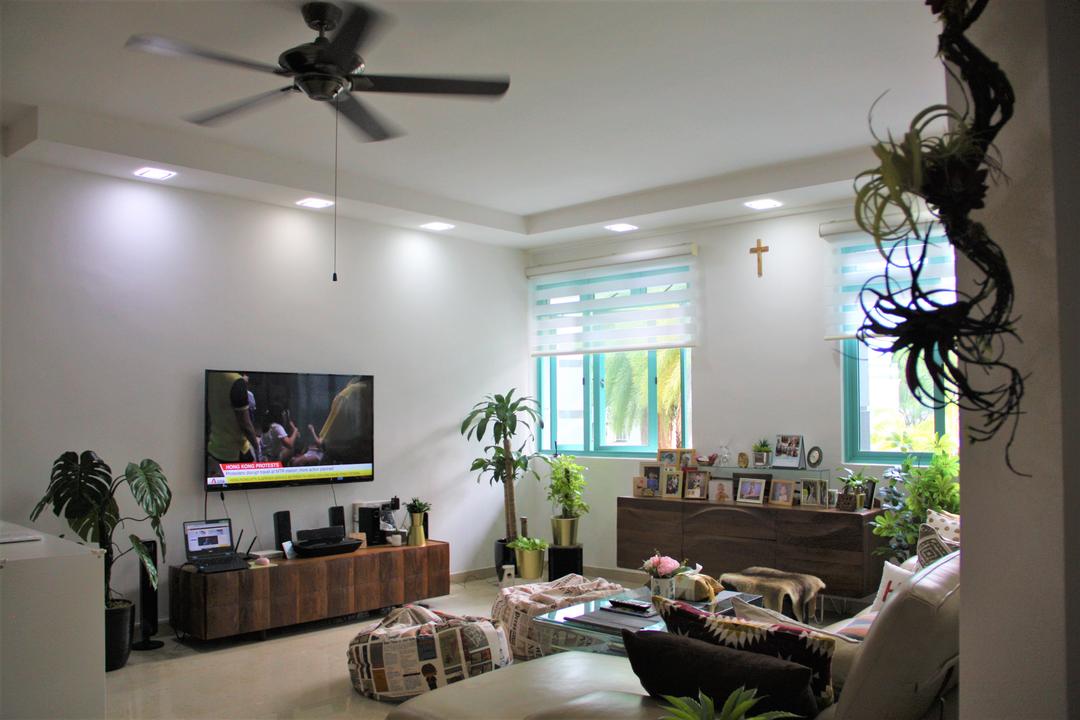 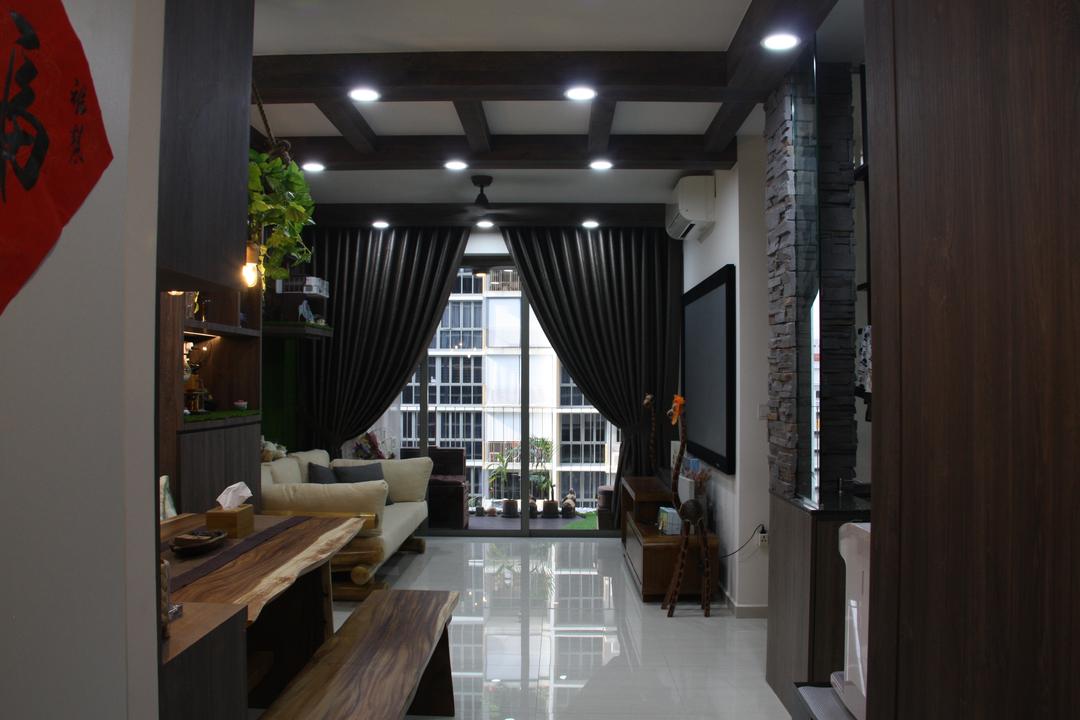 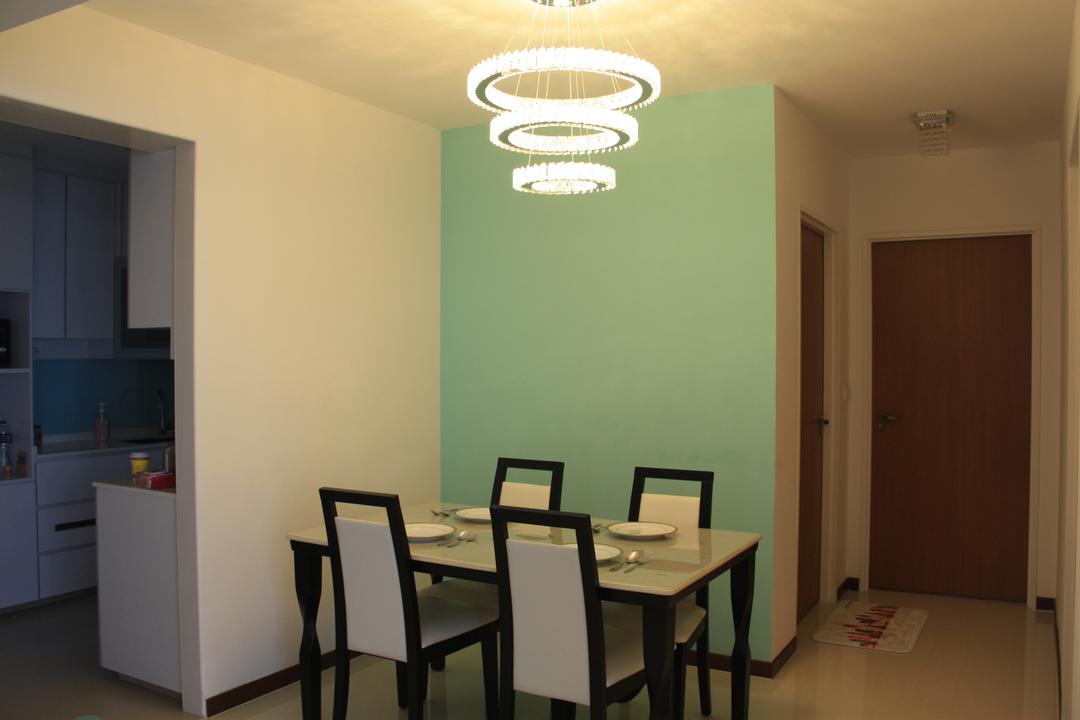 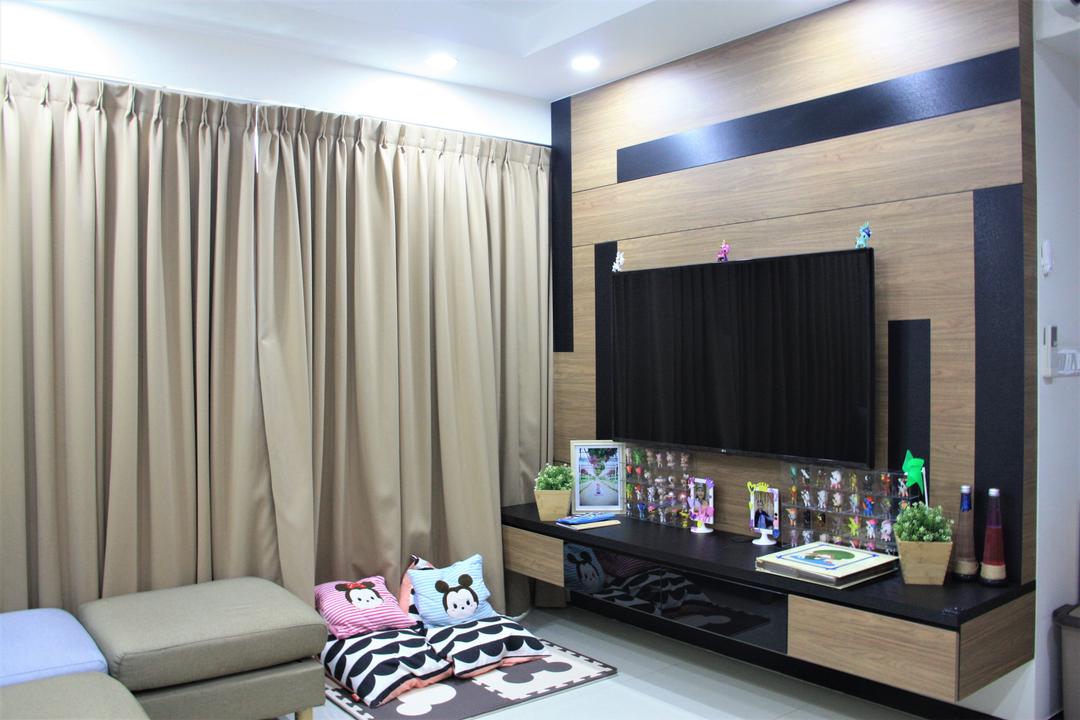 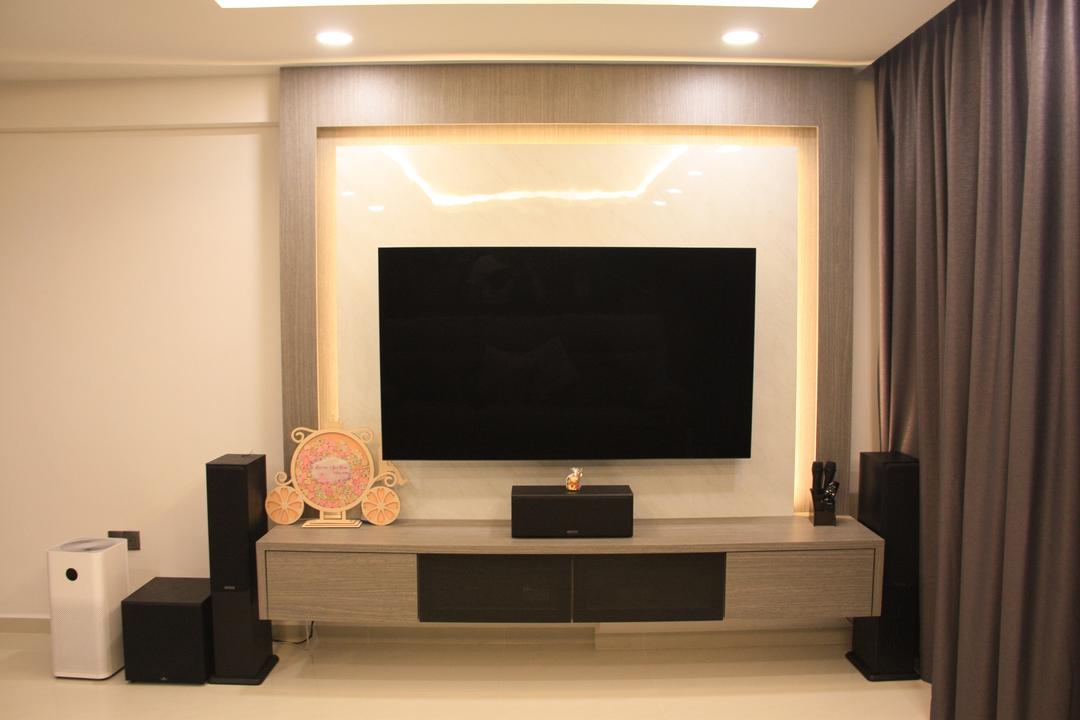 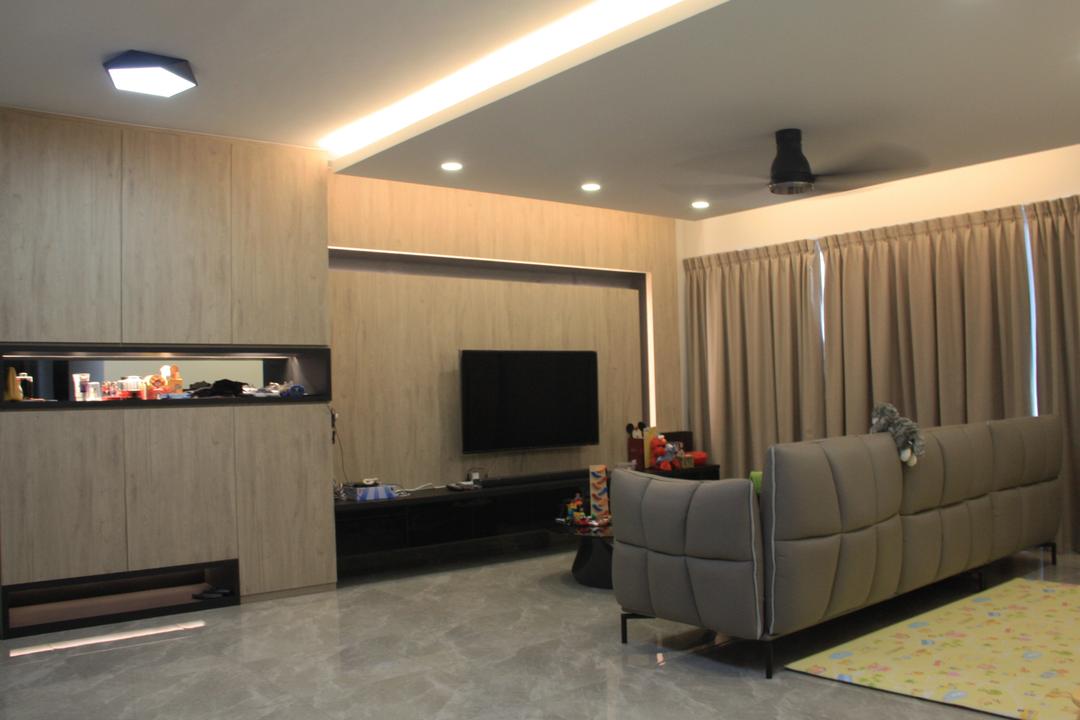 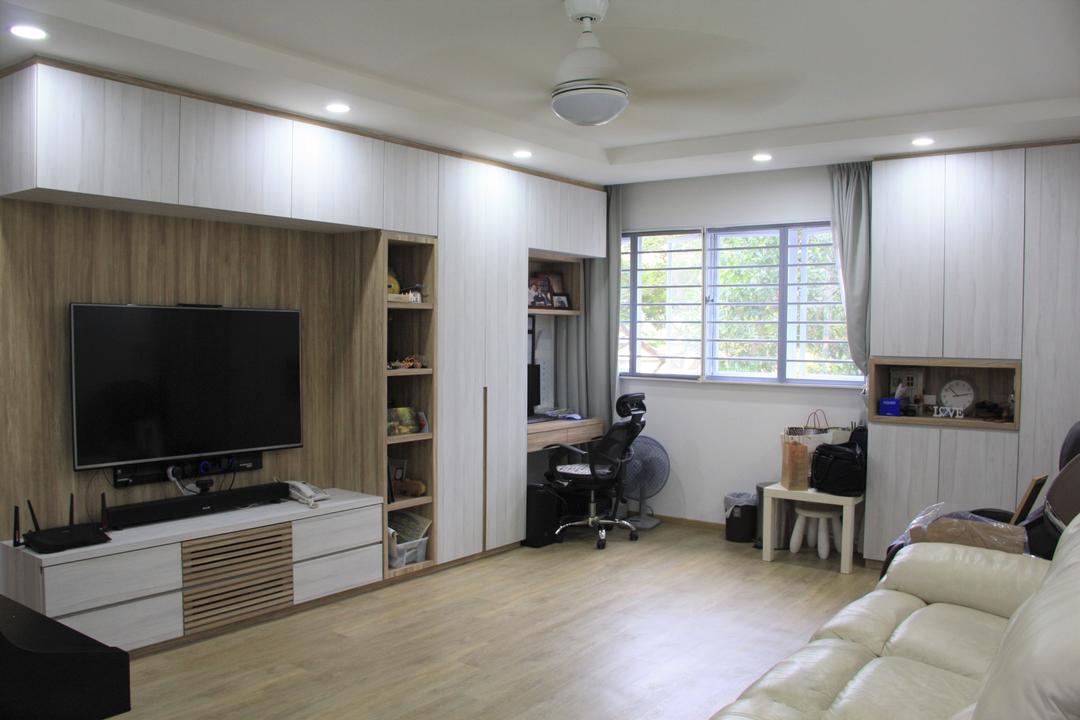 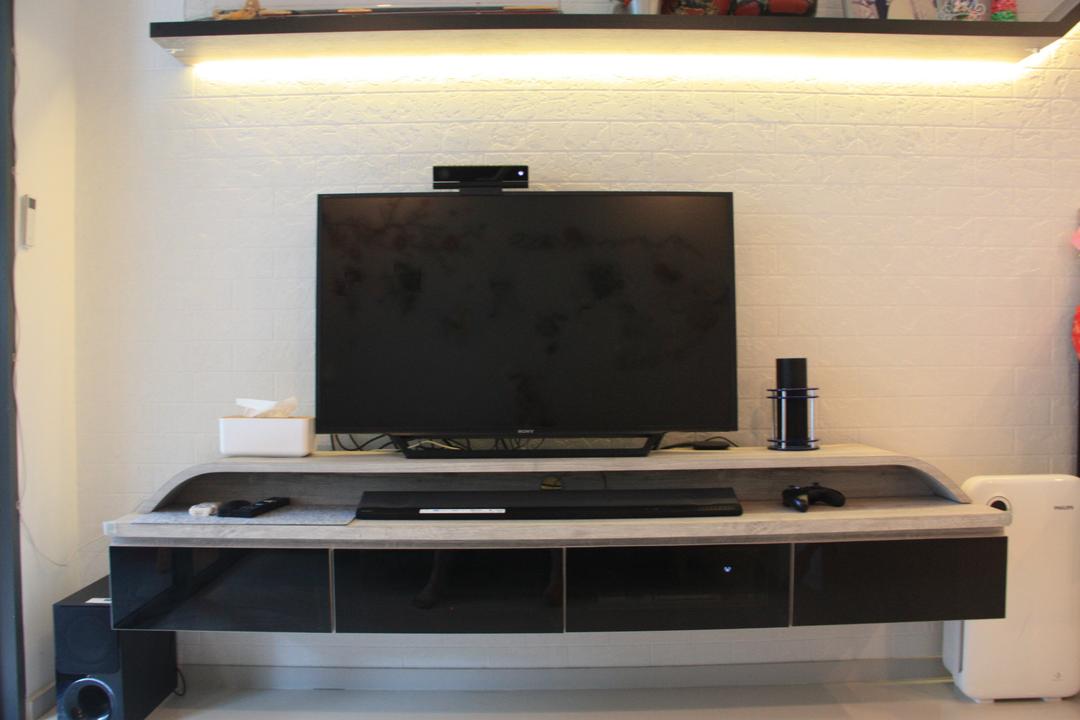 The Terrace
View all 10 projects ›

Based on 12 reviews left for Step Dezign, the firm achieved an average rating of 4.71. Read homeowners’ reviews of Step Dezign.

Where is Step Dezign's showroom?

Step Dezign has 1 showroom in Singapore, mainly in North. See all of Step Dezign's showroom addresses.

Step Dezign is currently not an HDB-registered firm. They do however work with sub-contractors licensed by HDB. You may want to check with the interior firm for more information.

Is Step Dezign popular among homeowners?

What is the average renovation cost on the projects completed by Step Dezign?

The average renovation costs of projects completed by Step Dezign (in the past year) is S$25,000 for HDB.

1 person enquired recently
This firm has a minimum budget requirement of S$20,000.